The University of New Mexico’s College of Arts and Sciences recently announced the promotion of five faculty to the rank of Distinguished Professor. 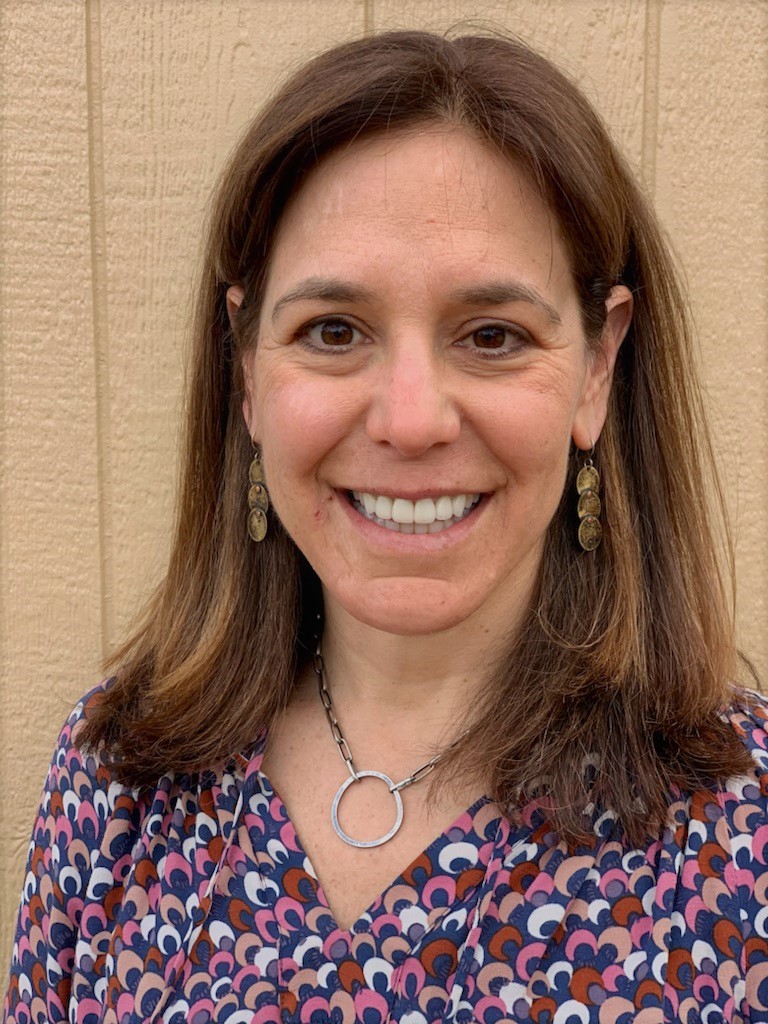 Lisa Broidy
Broidy’s research focuses on the ways in which gender frames the structural, individual, and situational processes associated with violence and antisocial behavior. Building primarily from General Strain Theory and Developmental & Life Course Theories, her work contributes to the growing theoretical and empirical literatures that account for gender differences in criminal involvement while also recognizing the significant heterogeneity that characterizes women’s pathways into and out of crime. 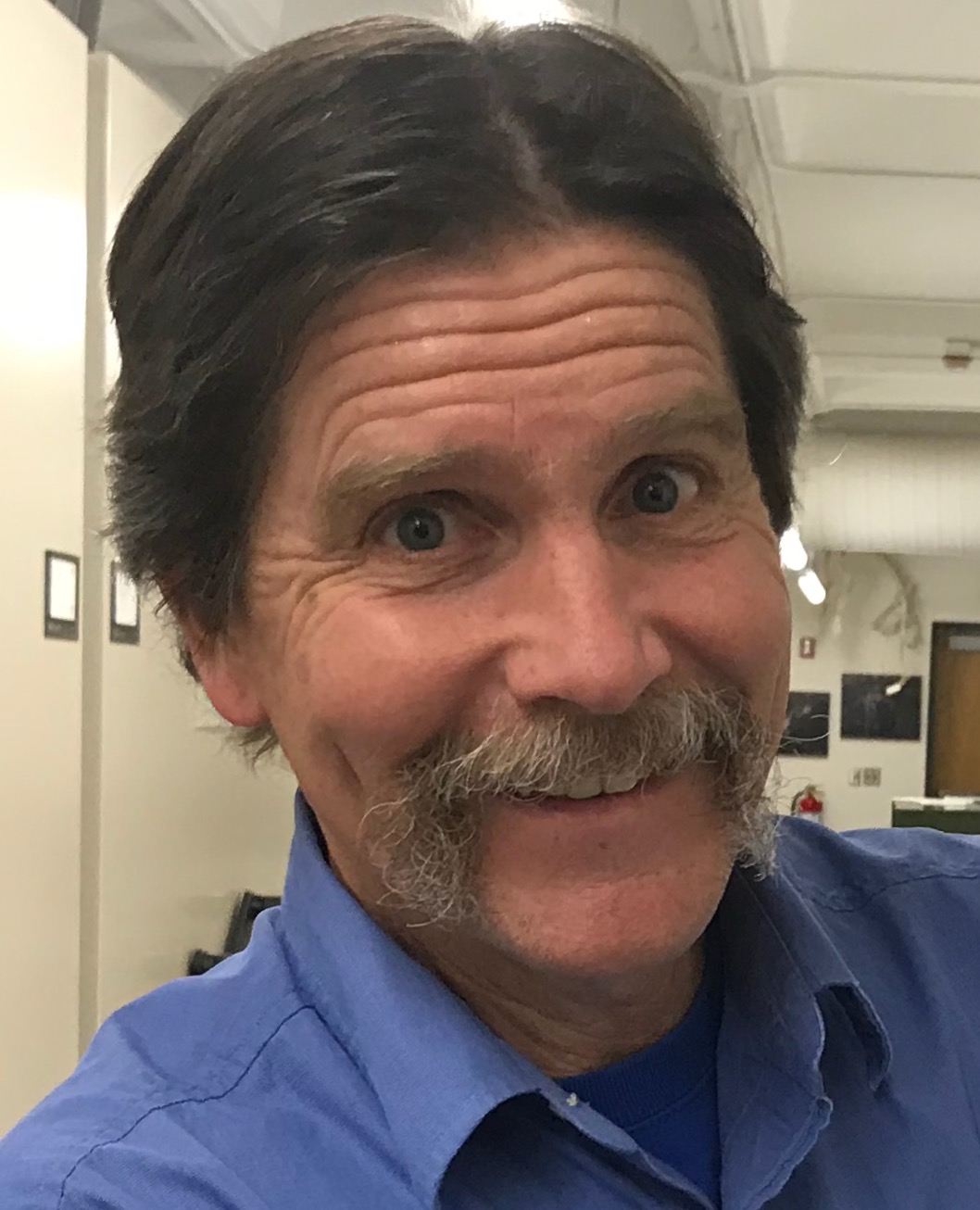 Over the past two decades, he and his staff and students have built the UNM museum into the second largest collection of mammals worldwide, recently surpassing the British Museum in London. Critical biodiversity infrastructure, this resource is now the basis for >100 publications annually and is used widely in efforts to study emerging zoonotic pathogens, wildlife conservation, environmental pollutants, climate change, and the biological diversity of our planet. Cook has chaired national conservation committees (American Society of Mammalogists); led multiple international consortia and communities of practice (e.g., AIM-UP! Research Coordinating Network, Project Echo’s Museums and Emerging Pathogens in the Americas); was President of a national museum association (Natural Science Collections Alliance); and served on the National Academy of Sciences panel that reviewed U.S. biocollection infrastructure.

With diverse colleagues, he has explored new ways to integrate museum resources into STEAM initiatives and to encourage greater participation of underrepresented students, especially Native Americans and Latinx. Over 30 years, his international field projects and molecular genetic studies have aimed to understand the history, diversity, and conservation status of mammals in the American Southwest, at high latitudes (Beringian Coevolution Project in Siberia, Mongolia, Canada, and Alaska), on the Tongass National Forest-Alaska (ISLES), and in Latin America (e.g., Bolivia, Chile, Panama), including Fulbright Fellowships in Ecuador and Uruguay. Those efforts integrated 45 graduate and >200 undergraduate students into research projects that often engage local communities, resource managers, public health agencies, scientists, artists and educators. 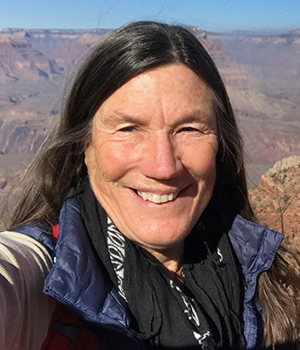 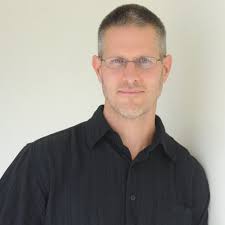 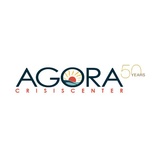