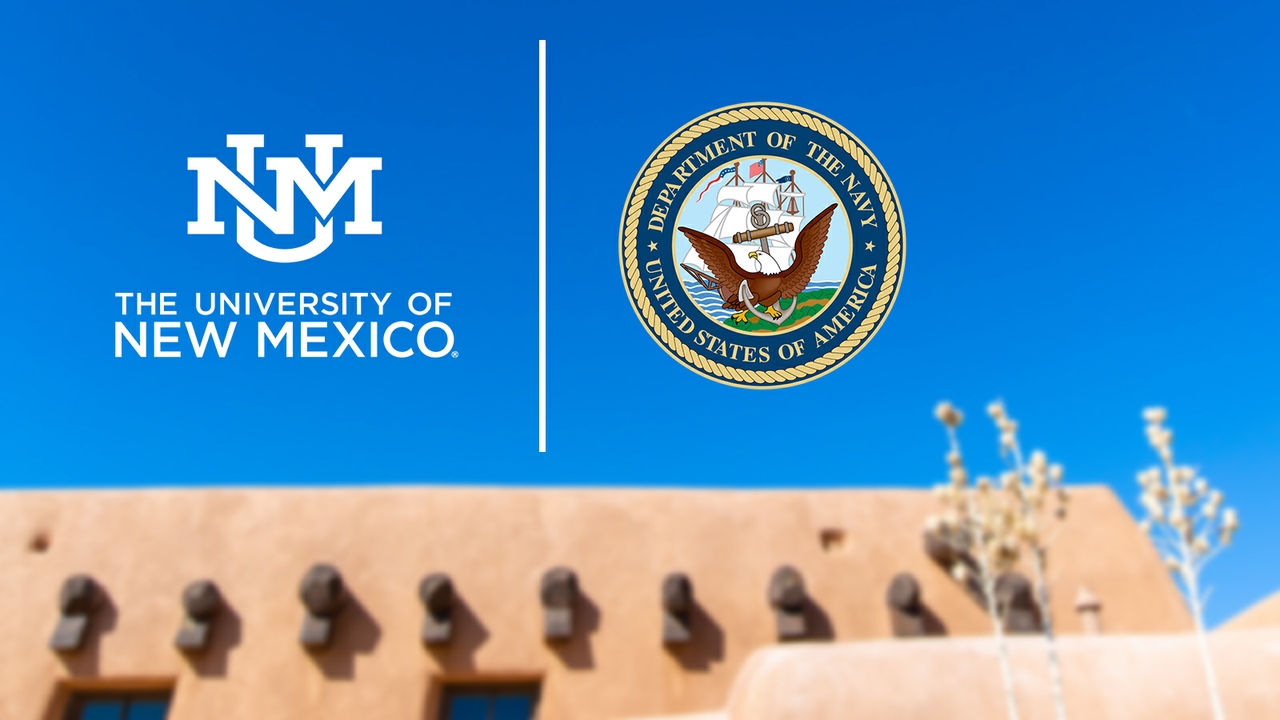 As a part of The University of New Mexico’s efforts to broaden and deepen efforts to prevent sexual misconduct on and around campus, UNM will be hosting a regional discussion with the Department of the Navy titled “A Regional Discussion on Sexual Assault and Sexual Harassment at America’s Colleges, Universities on Service Academies: Achieving cultural change through data and an evaluation mindset."

The joint conference will be held in the Student Union Building Ballrooms on Feb. 6, 2020 from 7:30 a.m. to 5 p.m. Registration for the event is $20. To register, visit UNM and Department of the Navy Forum on Assault.

Over the years, UNM has committed itself to several projects to combat sexual misconduct and to prevent it from occurring on campus. Supported by a three-year grant from the Department of Justice’s Office on Violence against Women, staff and faculty across UNM campuses are taking action to reduce sexual assault, domestic violence, dating violence and stalking on campus.

UNM has also recently joined the Action Collaborative on Preventing Sexual Harassment in Higher Education, a national four-year project of the National Academies of Sciences, Engineering and Medicine that moves beyond basic legal compliance to advance evidence-based policies and practices for addressing and preventing all forms of sexual harassment in higher education.

Because of these efforts, The Department of the Navy has selected UNM to co-host a regional discussion with universities and military service academies on how to effectuate cultural change and utilize best practices and data driven models to reduce sexual violence on the nation’s college and service campuses.

Hosted by UNM President Garnett S. Stokes and the Acting Secretary of the Navy Honorable Thomas B. Modly, the regional conference will focus of ending sexual violence at colleges, universities and service academies through engaged leaders, experts and dynamic thinkers and the collaboration of their research and successful strategies to prevent this shared problem.

This regional conference is designed to sustain the conversation following the successful National Discussion and The State University of New York Regional Discussion on Sexual Assault and Sexual Harassment at America’s Colleges, Universities and Service Academies hosted by the United States Naval Academy in April and Sept. 2019.

Morning sessions focus on the importance of engaged leadership, insight from Congressional leaders, and how civilian and military educational institutions can promote a culture of change with the effective use of data. Afternoon sessions will include in-depth discussions around reporting and prevalence data, program evaluation, and more broadly addressing the culture of sexual harassment and sexual assault.