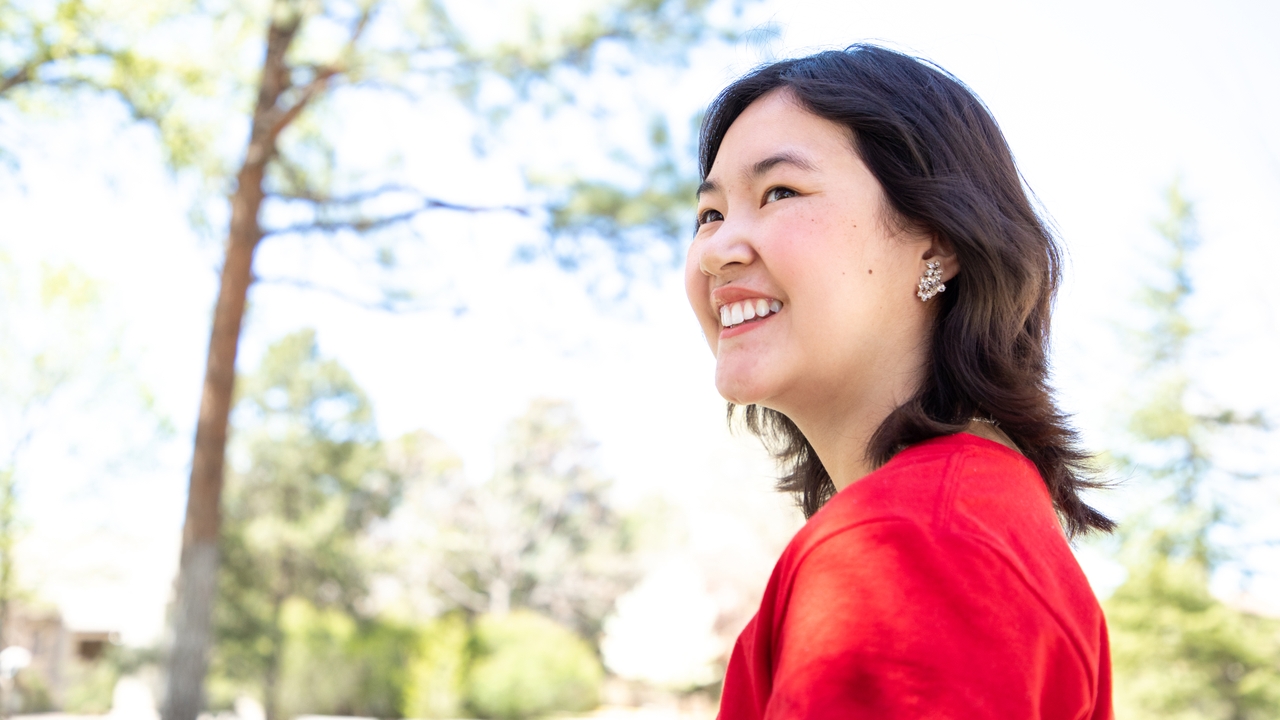 The University of New Mexico School of Public Administration is aligning its annual lecture series to coincide with National Public Service Recognition Week.

The U.S. Office of Personnel Management (OPM) sets aside the first week of May to honor men in women serving in local, county, state and federal capacities. Across the country, municipalities join OPM in recognizing their public service sectors.

At The University of New Mexico School of Public Administration (SPA), public and health administration leaders are learning valuable skills they can use to help communities thrive. In conjunction with the national OPM recognition week, UNM SPA is hosting the annual Arthur A. Blumenfeld Endowed Lecture.

Director of the New Mexico Legislative Finance Committee David Abbey will give the lecture, titled “Skills, Duties, and Opportunities of a Public Finance Professional”  This will also serve as the keynote address to the UNM SPA Pi Alpha Alpha 2022 class induction at 4 p.m. on Thursday, May 5 at the Lobo Landing, outside the Student Union Building on the north side.

“We are thrilled to be hosting David, who has an extensive history of public service in New Mexico,” said SPA Director Patria de Lancer Julnes. “Lectures of this caliber spark important dialogues and discussions, which are the bedrock of higher education. I’m very pleased the School of Public Administration can offer this opportunity to its students and our community.”

David Abbey has been director of the Legislative Finance Committee for 24 years. He previously served as State Treasurer chief investment officer, Board of Finance director and DFA economist. LFC proposes a state budget and evaluates state agency operations, advising the Legislature on financial and management issues. Abbey is a 1975 graduate of Brown University where he earned a bachelor’s degree in economics.

The Arthur A. Blumenfeld Endowed Lecture Series honors the life and work of Art Blumenfeld, former national president of the Government Finance Officers Association and former Chief Administrative Officer for the City of Albuquerque. He was dedicated to furthering best practices in public finance and one of the missions of the Blumenfeld Lecture Series is to facilitate excellence in public administration and finance.

The Arthur A. Blumenfeld Endowed Lecture Series is conducted through the University of New Mexico Foundation and is overseen by the School of Public Administration.