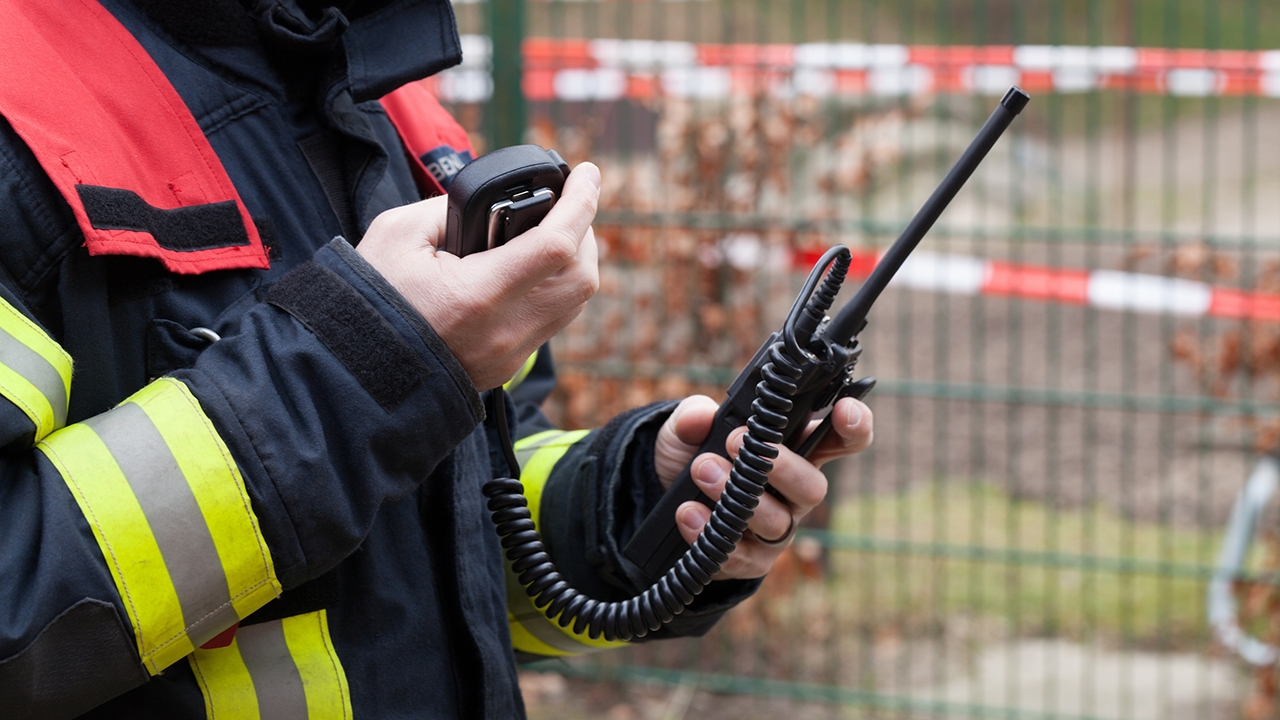 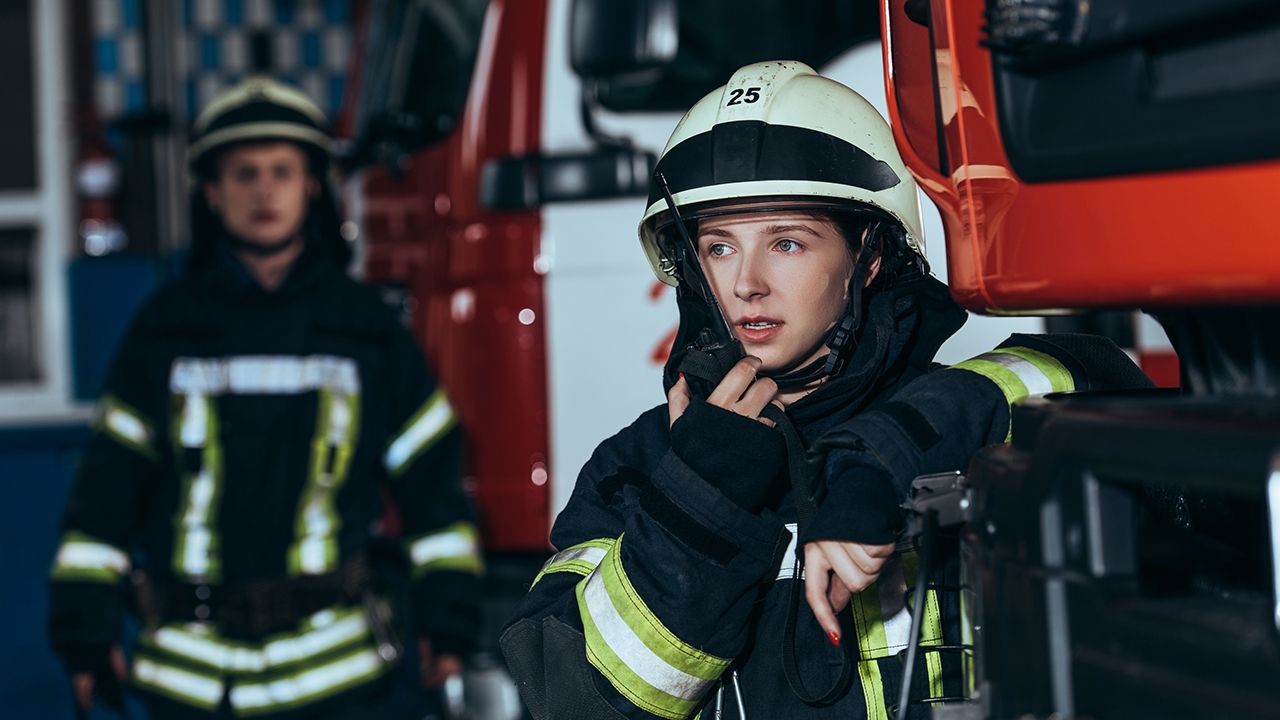 It was April 2006 when a fire in the basement of The University of New Mexico's Zimmerman Library destroyed 30,000 volumes of periodicals as well as furnishings, shelving and fixtures in the path of the flames.

An earlier flood in the underground science and engineering library had prompted the creation of a disaster plan and the formation of a recovery team. As a result, the Zimmerman Library was prepared to handle a disaster of the magnitude that resulted because of the fire. Damages were estimated at $10-15 million not including the cost of lost staff time. Although the state fire marshal has acknowledged that the fire was deliberately started with an accelerant, the fire has not yet been officially ruled as arson. Part of that disaster plan enabled first responders the ability to communicate information externally.

Albuquerque Fire Department and City of Albuquerque first responders found that working in the basement of Zimmerman Library on this particular fire that they could “not” communicate to outside groups to relay information and updates via their land mobile radio (LMR). Because of this incident, UNM Information Technology (IT) alarms and UNM Facilities opted to use available fire alarm remodel funds towards the Fine Arts building, currently in process.

“Today, if a first responder responds to a life safety event – fire, police, evacuation, otherwise and uses their two-way radio system for communications, it is very spotty once it passes into the building – some to “none” leaving the first responders themselves as well as people, buildings, they are saving in a split second of time,” said Mark Reynolds, associate director, Core IT Voice Services.

Fire alarm funding for the remodel of the Fine Arts building had enough “other” funds that could be used to provide a “POC” – proof of concept for LMR which will be tested, installed and ready for prime time in June or July 2022.

“This upgrade to the fire alarm system and addition of the Land Mobile Radio system will be completed in the next couple of months and support the frequencies for the first responders,” said Reynolds. “This is UNM’s first-ever LMR system and once installed and tested, it will be a used as an asset for the University and the City of ABQ for life safety responders.”

Land Mobile Radio is a person-to-person voice communication system consisting of two-way radio transceivers, an audio transmitter and receiver in one unit, which can be stationary (base stations), mobile (installed in vehicles), or portable (handheld walkie-talkies). Public LMR systems are made for use exclusively by public safety organizations such as police, fire, and ambulance services, and other governmental organizations, and use special frequencies reserved for these services.

Along with this installation, UNM is looking at equipping 10 buildings over the next several years. UNM Facilities Management has funded pre-testing coverage in the following buildings to be further installed in the future. As this supports life safety UNM will encourage all new buildings (including UH, HSC, Branch campuses) that meet the requirement for this coverage parameters have the LMR system designed and installed as part of the project itself.

“In addition to this new project UNM IT has supported a ‘special SSID for Wireless’ to use with the first responders and UNMPD on their radios and cell phones for two-way communications. This is an intermediate gap noting that the LMR system is design for loss of AC power and will still function, where wireless would not,” said Reynolds.

The following buildings are currently being assessed for frequencies and coverage for a future design and costing model to support the LMR system. Part of this design will be an enterprise solution for the University’s campuses including – Main, North and South in the coming years.