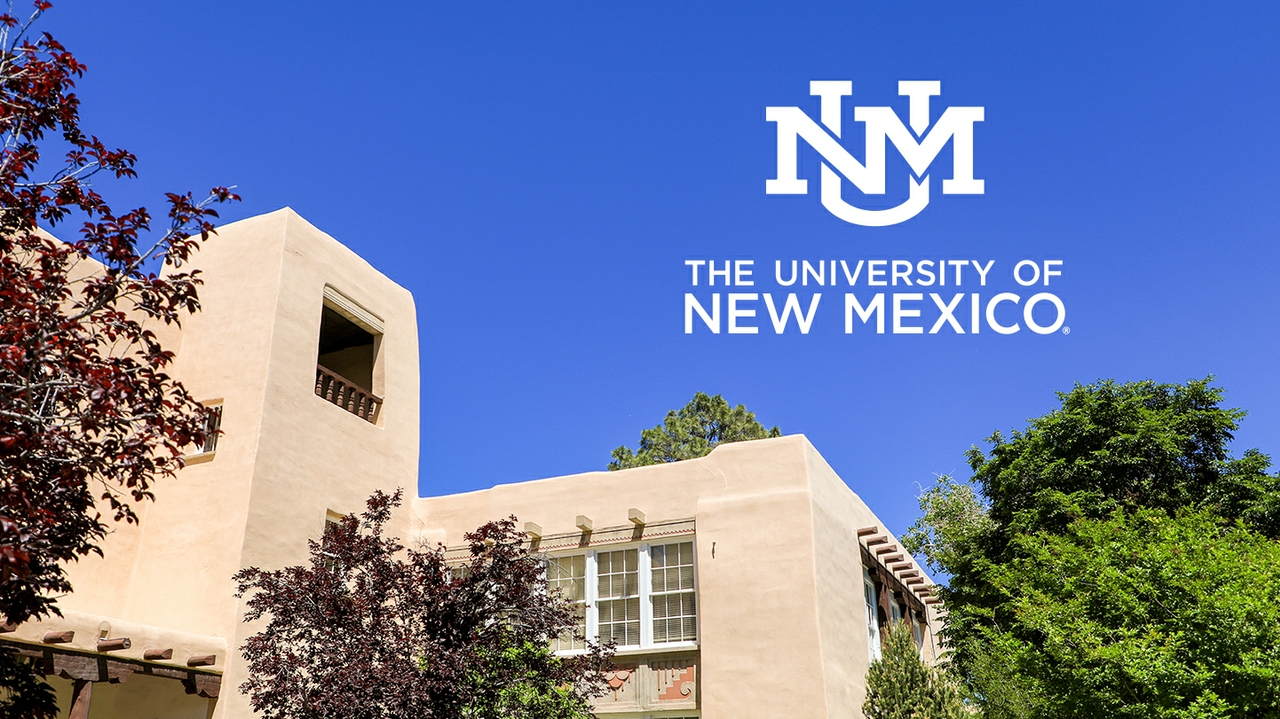 College of Arts and Sciences

Lisa Broidy
Broidy’s research focuses on how gender frames the structural, individual, and situational processes associated with violence and antisocial behavior. Building primarily from General Strain Theory and Developmental & Life Course Theories, her work contributes to the growing theoretical and empirical literature that account for gender differences in criminal involvement while also recognizing the significant heterogeneity that characterizes women’s pathways into and out of crime.

Over the past two decades, he and his staff and students have built the UNM museum into the second largest collection of mammals worldwide, recently surpassing the British Museum in London. Critical biodiversity infrastructure, this resource is now the basis for >100 publications annually and is used widely in efforts to study emerging zoonotic pathogens, wildlife conservation, environmental pollutants, climate change, and the biological diversity of our planet. Cook has chaired national conservation committees (American Society of Mammalogists); led multiple international consortia and communities of practice (e.g., AIM-UP! Research Coordinating Network, Project Echo’s Museums and Emerging Pathogens in the Americas); was President of a national museum association (Natural Science Collections Alliance), and served on the National Academy of Sciences panel that reviewed U.S. bio-collection infrastructure.

Fernando Garzon joined UNM in 2014 as a jointly-appointed faculty member with Sandia National Laboratories, coming from Los Alamos National Laboratory. He is currently the director of the Center for Microengineered Materials and is an Academic Alliance Professor and continues to conduct joint research with Sandia.

Mary Ann Osley is a professor of Molecular Genetics and Microbiology in the School of Medicine. She studies the processes that regulate the replication, transcription and repair DNA in chromosomes. Her work, which focuses on the role of histone proteins and chromatin in the model organism Saccharomyces cerevisiae, has important implications in the context of cancer genomics.

Her more recent work on cellular quiescence has important implications for how stem cells prevent aberrant proliferation as occurs in cancer cells. She has 63 peer-reviewed publications and has published in high-impact journals including Nature, Nature Cell Biology, Journal of Cell Biology, Molecular Cell Biology and Nucleic Acids Research.

She has received multiple grants from NIH including 3 R01 grants for her own research, and currently holds an NIH grant for her project “Functional Analysis of Quiescence.

Nina Wallerstein is a professor of Public Health in the College of Population Health. She studies interventions in communities to promote improved health (health education, health promotion), alcohol prevention as well as other risky behaviors with an emphasis on adolescents, and methodologies for community-based participatory research.

Her work emphasizes empowerment-based, culture-centered interventions that have proven highly effective. Much of her work has engaged with the Jemez Pueblo, the Navajo Nation, and the Mescalero Apache community. Wallerstein has also worked internationally, especially in Brazil where she has formed sustained collaborations and promoted the adoption of community-based participatory research approaches throughout Brazil.

She has published more than 170 peer-reviewed articles and chapters, 7 authored, co-authored, or edited books including Community-Based Research for Health: Advancing Social and Health Equity, which is viewed as a field-defining work. She has been awarded more than $25 million in funding for her research, and currently has some $2.5 million in annual support.

Douglas Ziedonis is a professor of Psychiatry in the School of Medicine and Executive Vice President of the UNM Health Sciences Center and the CEO of the UNM Health System. His research focuses on the intersection of mental illness and substance abuse and has been particularly impactful for the prevalence of tobacco use and associated health harms among schizophrenic patients.

His work has been placed in the most prestigious journals in his field. Dr. Ziedonis’ research has not only examined methods of treating substance abuse that co-occurs with serious and persistent mental illness but has promoted organizational change within the medical and mental health provider communities to challenge widespread de facto acceptance of tobacco use among patients with some forms of mental illness.