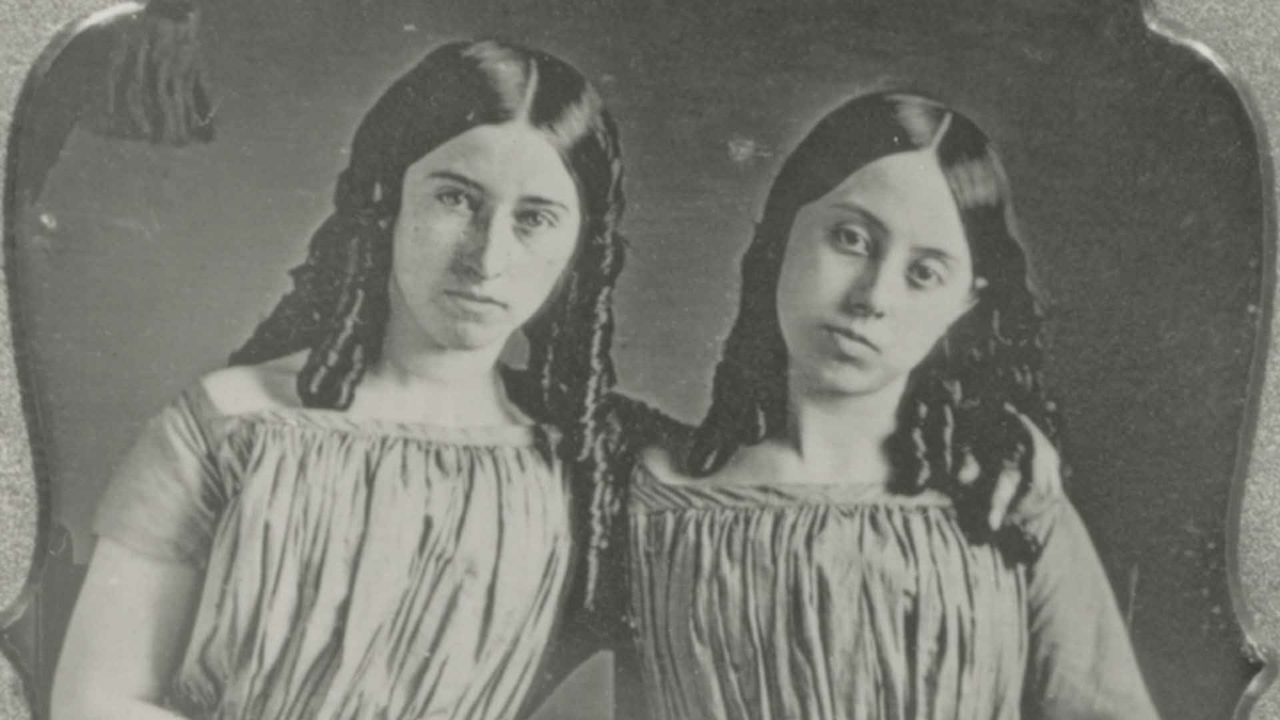 In 2019, a team of scientists, led by University of New Mexico Associate Professor Alejandro Manjavacas, used UNM Center for Advanced Research Computing resources to make a discovery explaining some of the mysterious characteristics of daguerreotypes. Through continued efforts, Manjavacas’ research is helping to explain the characteristic haze that develops over these photographs as they age. This research will help museums like the Metropolitan Museum of Art (MET) preserve antique photographs for future generations. 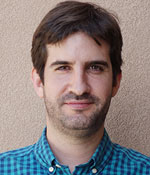 Daguerreotypes are the oldest form of photography. The technique was developed by 1839 and became widely used over the next couple decades, producing millions of photographs. Museums across the country retain collections of these antiques but understanding their properties and how to best preserve them has been a challenge.

Manjavacas, a physicist who specializes in theoretical nanophotonics, has spent years researching the interaction between light and very small things — structures the size of a virus or smaller. Prior to 2019, he and his colleagues had been researching the behavior of gold rods placed on silica or gold-coated silica when exposed to light. At the time, his intention was not to study daguerreotypes.

As Manjavacas’ research progressed, however, he was approached by the MET preservation program in New York. Scientists at the MET had stumbled upon an important connection between their work preserving photographs and Manjavacas’ work simulating nanophotonic interactions. The process of daguerreotype photography involves the systematic exposure of metal to light—exactly the type of process Manjavacas and his colleagues study.

“This is actually a very nice example of something that started as a very academic project and then evolved into something very applied,” Manjavacas observed.

The team’s first paper on the subject, published in 2019, focused on explaining the unique properties of daguerreotypes. Their work was able to explain why the hue of these images seems to change from blue to red as the photograph is tilted. 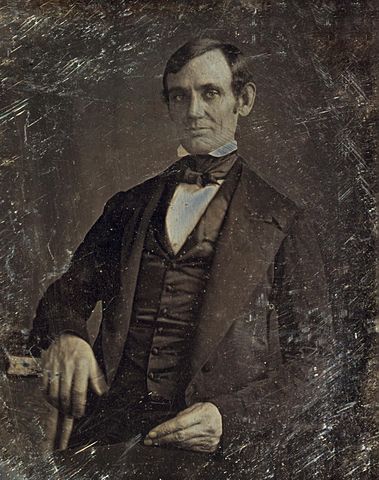 Daguerrotype of Abraham Lincoln as U.S. Congressman-elect in 1846, attributed to Nicholas H. Shepard

Now, in a follow-up investigation, the team is studying the degradation of daguerreotypes. As daguerreotypes age, they often develop a white haze that clouds the photographic image. Manjavacas’ latest research, conducted in collaboration with scientists from the MET and with the help of Graduate Research Assistant Lauren Zundel, will shed light on the chemical and physical conditions that cause this haze to form. Their hope is that their work will help museum conservators predict when an image is likely to become visibly cloudy and prevent the degradation of photographs.

This research is conducted using CARC resources to simulate the processes that take place when a daguerreotype is exposed to different conditions. Manjavacas explained, “We have to solve very complicated equations using different approaches and, in many cases, we really do need a lot of computational resources and we’re really happy to have computers such [as] Wheeler and the other resources we have at CARC.”

Manjavacas is currently working on several projects, including some that may be used to improve biosensing technologies like COVID-19 tests and real-time health monitoring. Although his calculations may be theoretical, his work has proven, in multiple instances, to have many concrete, real-world applications.