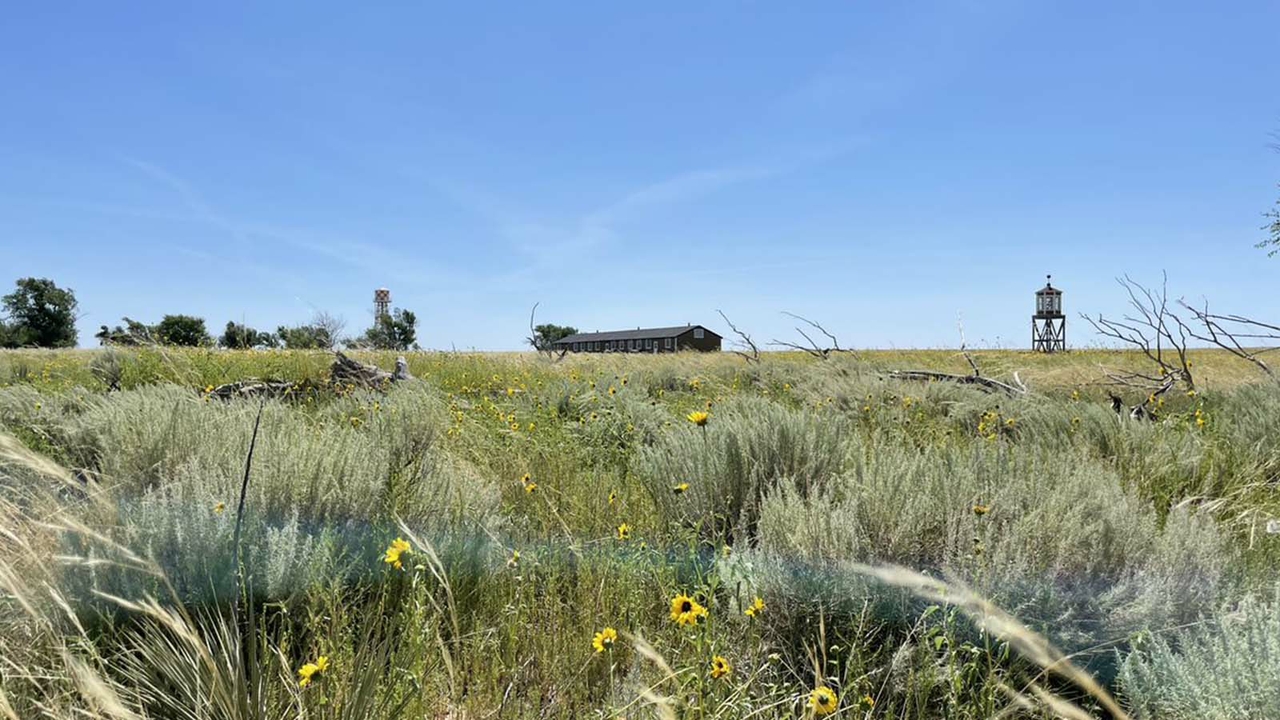 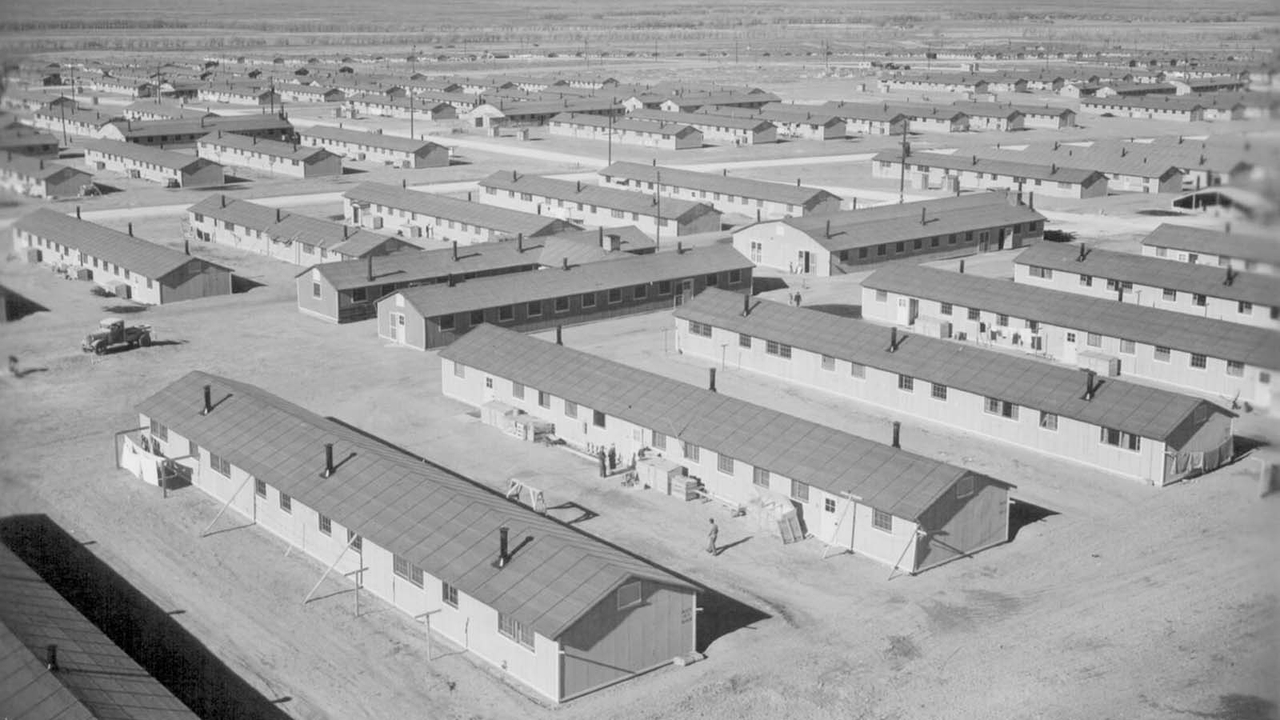 as it looked when people arrived

“The NSF SPARC grant is actually a publication grant and it is a grant that I was solicited to submit by the University of Arkansas Center for Advanced Spatial Technologies and they are a research branch at that university that works a lot with archeologists and researchers to think about how we can take our research and connect it to spatial dimension,” Kamp-Whittaker said.

Within the Amache project, she learned about Japanese-Americans families who were moved out of their homes to relocation centers during WWII. Understanding their struggles helped her understand how the community rebuilt everything they had.

“They’re removed from their homes, their livelihoods, their daily lives and they’re sent to these relocation centers, these concentration camps centers. And then they have to rebuild, right? You have to rebuild your community, you have to use your individual and social agency, to recreate a place that you want to live and you can live,” Kamp-Whittaker said.

Kamp-Whittaker’s initial research is aimed to learn more about children at the site through the Amache project.

“I decided I wanted to research children at the site in order to create a museum exhibit and some interpretive materials to talk about this history, but for children and the experiences of children,” she said.

As for the American Philosophical Society Franklin Research Grant, Kamp-Whittaker plans to visit two repositories, one in California and one in Idaho, and observe collections excavated from Urban areas. These collections include children’s toys dated between 1880 and 1940.

Throughout her career, Kamp-Whittaker has sought to understand how people interact.

Kamp-Whittaker said that it is challenging talking to people about the difficult times in history and keeping it accurate while avoiding contradicting details. Nevertheless, she finds it rewarding.

“I think the most rewarding part is working with people at the site. So bringing back families and showing them where their families were incarcerated,” Kamp-Whittaker said.

Images: The modern photograph shows a reconstructed residential barrack placed on the historic foundation and a reconstructed guard tower, also in the original location. In the background is the original water tower, which was a major landmark since it could be seen from miles away.

The layout of Amache Block when people first arrived, taken from the water tower.