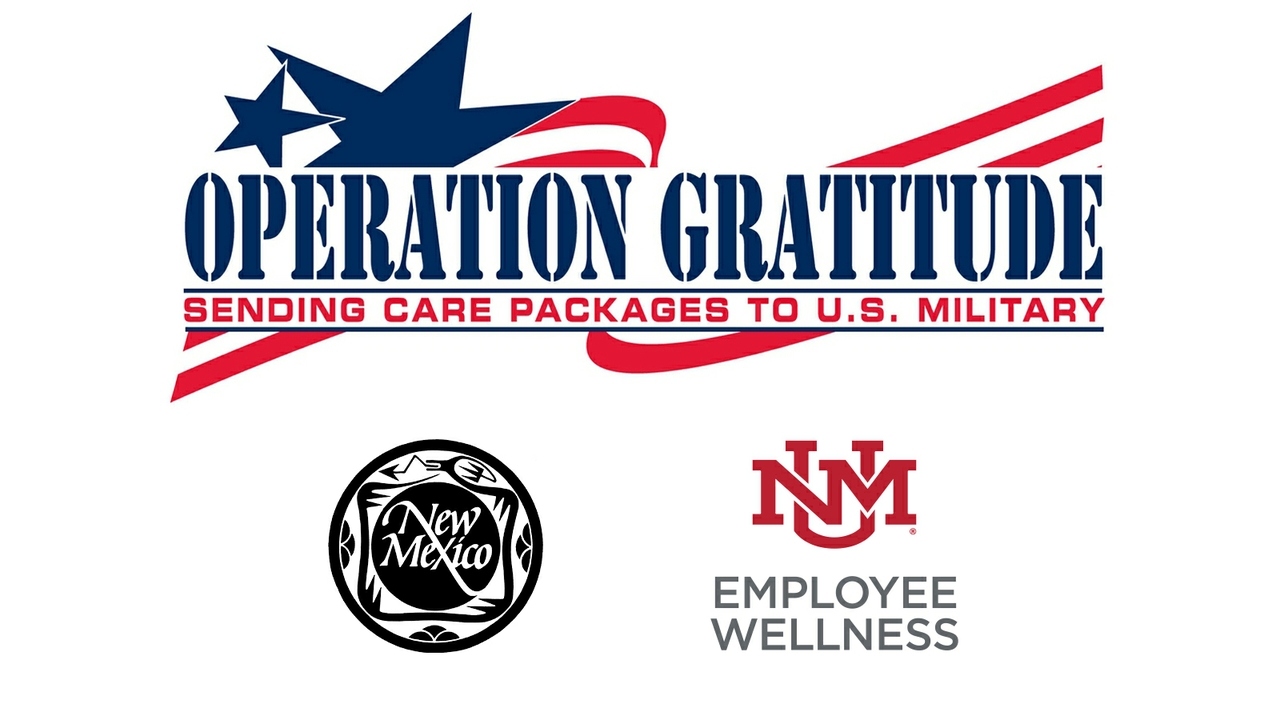 The University of New Mexico Press is doing its part to support troops away from home this holiday season. UNM Press donated more than three hundred books to Operation Gratitude, a campaign to send care packages to American troops stationed overseas. 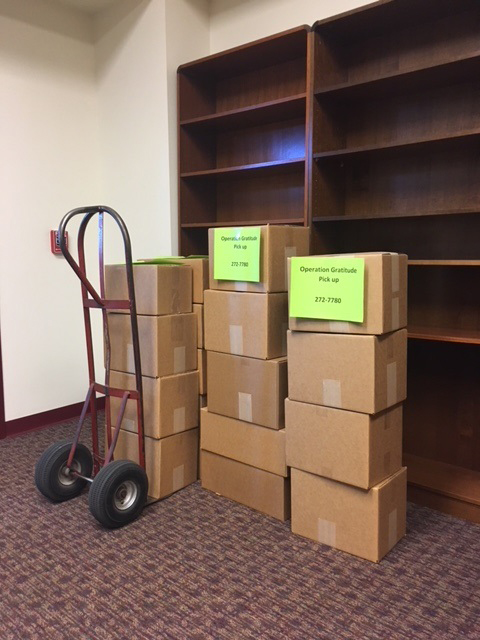 This year, UNM Press contributed eighteen cartons of overstocked books—mostly novels, memoirs and collections of short stories or poetry—to the cause. Susan Coatney, who manages the Press’s warehouse, suggested the idea to her colleagues after receiving a campus email about the donation drive.

“When I saw Operation Gratitude, I thought what a great way to support our troops with a gift of books. Our whole team got together and found around three hundred books,” she says. “Thank you to all the women and men who serve.”

The Press’s warehouse staff—Coatney, Sooz Hoffman, Tom Luna and Larry Plumlee— gathered and boxed the books for donation. Among the titles included were “The Way to Rainy Mountain” by N. Scott Momaday, “Old Yellowstone Days” by Paul Schullery, “Weekends with O’Keeffe” by C. S. Merrill and “The Girls in My Town: Essays by Angela Morales.” The Press also contributed books by popular authors Rudolfo Anaya, John Nichols and the late Jack Schaefer.

The donation joins with countless others across the University to make this Operation Gratitude season a very successful one. 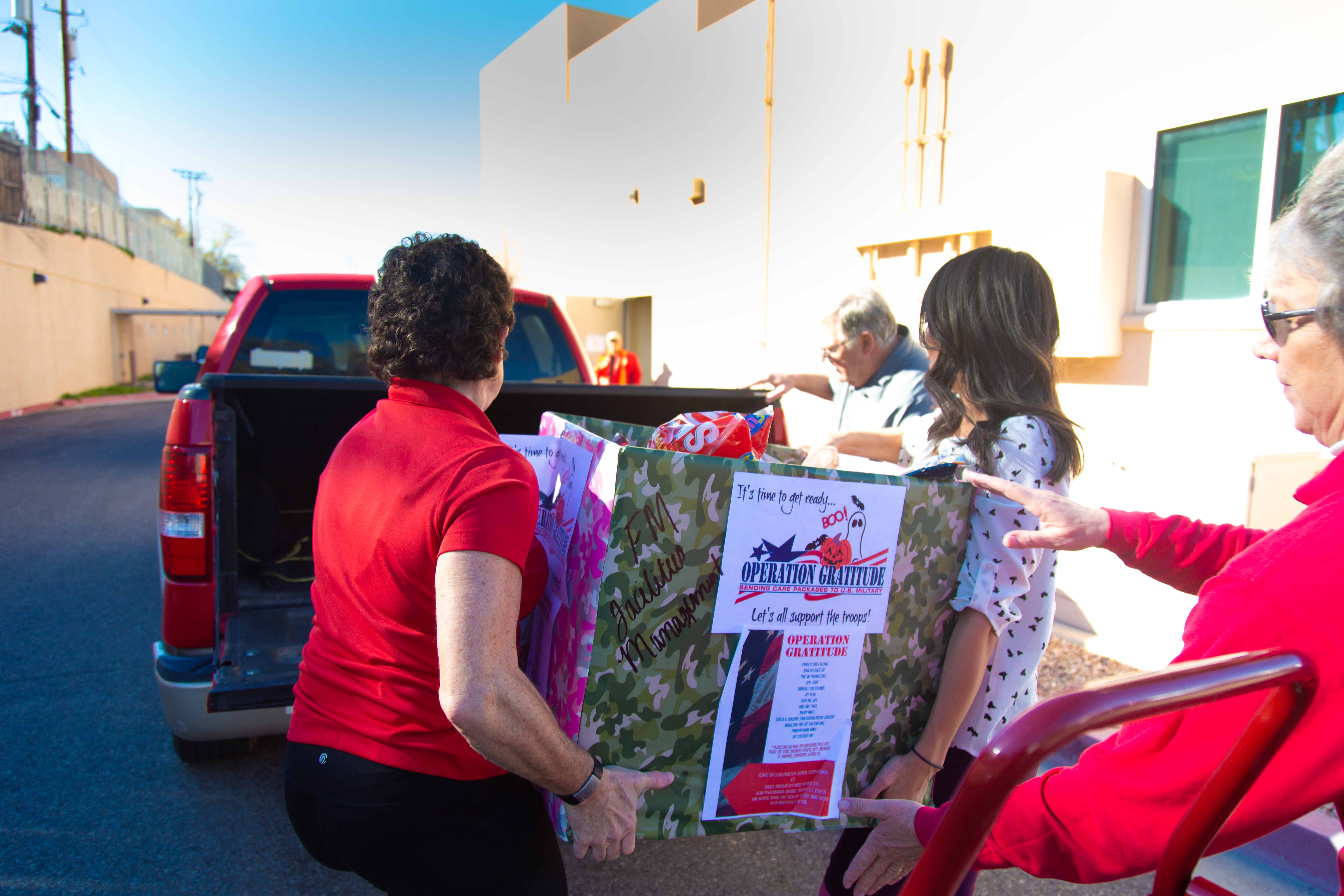 “As UNM strives to promote the One University ethos, Employee Wellness is proud to acknowledge the collaborative support received by, and give thanks to, the UNM Press for their donation, as well as UNM Mailing Systems for delivering nearly 1900 pounds of donated candy and supplies,” said Tracey Briggs, Blue Star Mother and Employee Wellness supervisor. “Also, many thanks to all of the donation site volunteers for hosting a box to benefit military service members deployed around the world”. 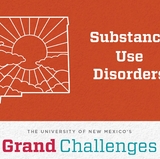