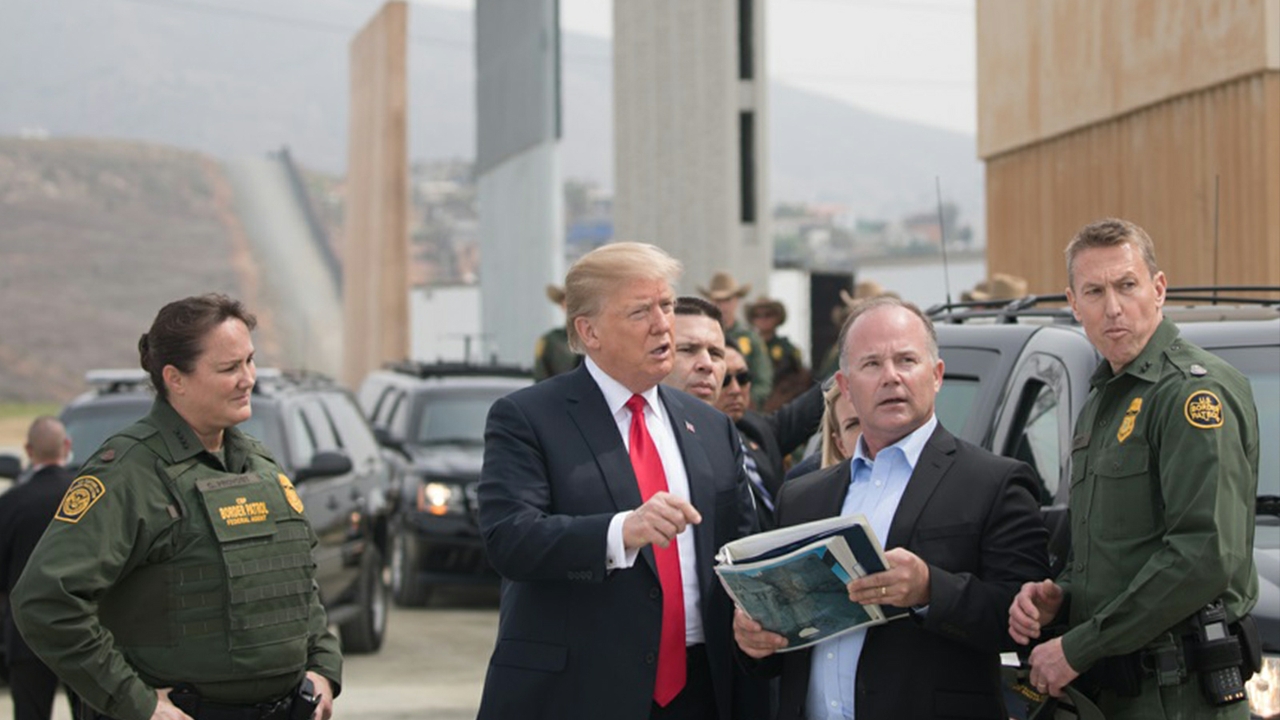 A group of 17 historians recently met to assess the turbulent presidency of Donald Trump. Among those helping to compile a scholarly history of the 45th president’s administration is Jason Scott Smith, professor of History at The University of New Mexico, who is addressing the election promise of a sweeping infrastructure commitment made by the former president. Most significant in the plan, he argues, was the vow to build a border wall. 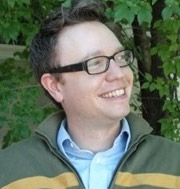 The New York Times recently looked at the group of historians and their project, The Presidency of Donald J. Trump: A First Historical Assessment, in an article titled The Trump Presidency Is History. They’re Writing the First Draft. Smith was featured prominently, commenting on the border wall policy and the resulting policing, detainment, and deportation policies.

Julian Zelizer, a historian at Princeton University and CNN Political analyst, regularly organizes assessments of presidencies (George W. Bush, Barack Obama, and now Trump). Each volume brings together leading political historians to address different aspects of a recent presidency. The goal of this project is to be first-movers in shaping a serious and ongoing conversation about the historical significance of the Trump presidency, Smith noted.

Smith’s involvement is a culmination of years of research. His early studies focused on the public works built by Franklin Roosevelt’s New Deal, changing how we view its impact on the Great Depression.

“In my award-winning first book, Building New Deal Liberalism: The Political Economy of Public Works, 1933-1956, I argue that the New Deal’s infrastructure programs were far more than an emergency response that ‘failed’ to end mass unemployment. Rather, these works programs created millions of jobs and, in so doing, transformed the landscape of the nation. So, this essay on the Trump presidency is an extension of a career-long interest in how the federal government can shape society through infrastructure.

“Maybe in terms of mileage it’s not a lot… But the visual cruelty of the wall is really striking.”

Smith quoted Trump on the campaign trail in his essay The Rhetoric and Reality of Infrastructure during the Trump Presidency:

“’Rebuild the country’s infrastructure,’ the candidate exclaimed. ‘Nobody can do that like me. Believe me. It will be done on time, on budget, way below cost, way below what anyone ever thought. I look at these roads being built all over the country, and I say I can build those things for one-third.’ Trump continued, ‘So we have to redo our infrastructure, our bridges, our roads, our airports,” adding “You come into LaGuardia Airport, it’s like we’re in a third world country.’”

However, Smith says the reality was more complicated.

“I argue that Trump’s promise to rebuild the nation’s infrastructure was his most popular campaign issue but his presidency’s commitment to fulfilling it was largely rhetorical (the running joke of ‘infrastructure week’). However, if one views the issue of infrastructure through the wall constructed along the U.S.-Mexico border, a much more powerful and disturbing picture of Trump’s presidency emerges. The border wall project worked hand-in-hand with the expansion of federal power to detain and inflict harm on undocumented immigrants and citizens alike,” Smith noted.

Under the Trump administration, most construction on the so-called wall was fortifying existing barriers and only 80 miles of new structure erected.

The NYT quotes Smith in the Zoom discussion: “Maybe in terms of mileage it’s not a lot… But the visual cruelty of the wall is really striking.”

Learn more about history of America’s investment in public works, the new proposed $2 trillion infrastructure bill, and where the people of America think their taxes should go in this podcast featuring UNM professor Jason Scott Smith on This is Democracy.

The Biden infrastructure proposal addresses not just unemployment and job creation, Smith noted, but also the importance of a robust network for the nation.

“Looking back at New Deal and its public investment has helps us understand scale and scope of what Biden and his administration are hoping to do,” Smith said.

Smith said the NYT article has generated a lot of attention and comment.

“Family, friends, and colleagues have been very kind and it has been nice to reconnect with people who read the New York Times coverage,” he said. His participation in the assessment has also garnered the attention of other major media outlets.

Regardless of the feedback, negative or positive, “It’s important for faculty to speak our minds and use our scholarship to engage in present-day issues. We expect it of students and should expect it of ourselves also,” he observed.

The collected essays will be published by Princeton University Press early in 2022 and will be available to academics and the public, and Smith plans to integrate it into his classroom.

“The series of volumes published by Princeton University Press has proven very popular as readings for undergraduate courses; once it is published I hope to use my essay and the others in this volume in my teaching.”