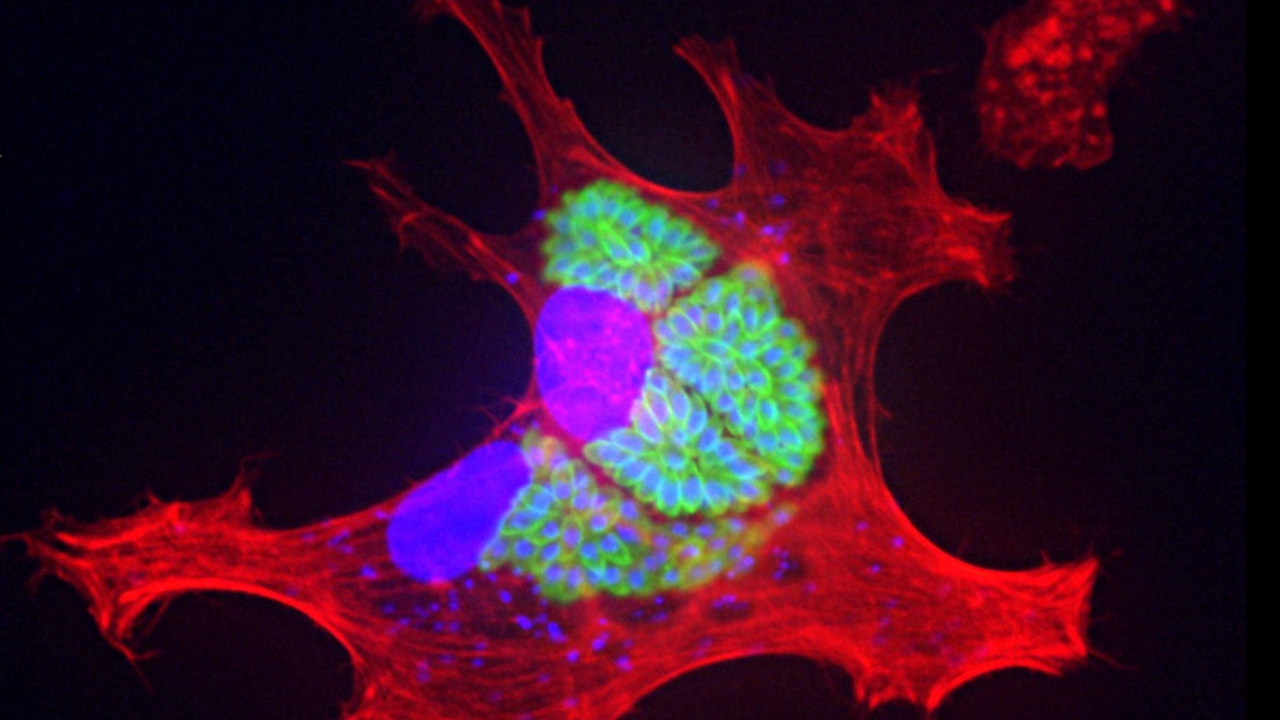 Eric Denkers, professor of Biology at The University of New Mexico and primary investigator of the Denkers Lab at UNM's Center for Evolutionary and Theoretical Immunology, has been elected a Fellow of the American Academy of Microbiology. 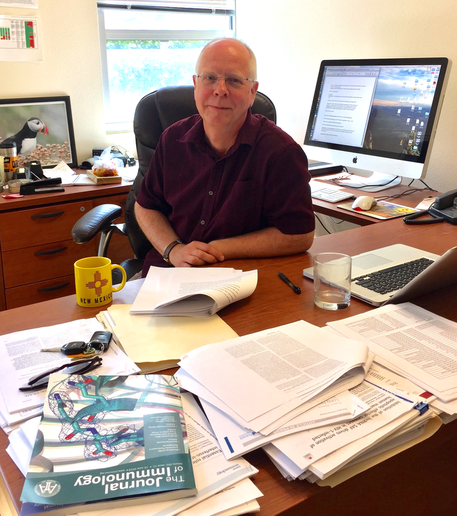 An honorific leadership group and a think tank within the ASM, Fellows are elected annually through a highly selective, peer-review process, based on their records of scientific achievement and original contributions that have advanced microbiology.

“It’s a highly prestigious award and it’s gratifying to be recognized by my colleagues nationally and internationally,” Denkers remarked.

Denkers has studied Toxoplasma for about 25 years, continuously funded by National Institutes of Health.

“Toxoplasma is referred to by some as ‘the most common parasite on Earth.’ It normally does not cause serious illness, instead co-existing with us as an asymptomatic infection. However, if the immune response fails, Toxoplasma can become a serious and sometimes lethal infection. It is a health concern for AIDS patients, and it can be a threat to the fetus during congenital infection,” he explained.

Denkers has published approximately 100 papers on the parasite, has been on several journal editorial boards, including Section Editor for The Journal of Immunology, and is currently an associate editor for PLoS-Pathogens.

The Denkers lab studies the immune response to Toxoplasma gondii.