The University of New Mexico (UNM) is among the Top 100 Worldwide Universities granted U.S. utility patents in 2019, according to a report published by the National Academy of Inventors (NAI) and Intellectual Property Owners Association (IPO).

The report ranks the University of New Mexico No. 61 among the top 100 for the number of issued U.S. utility patents received in 2019 for its inventions. 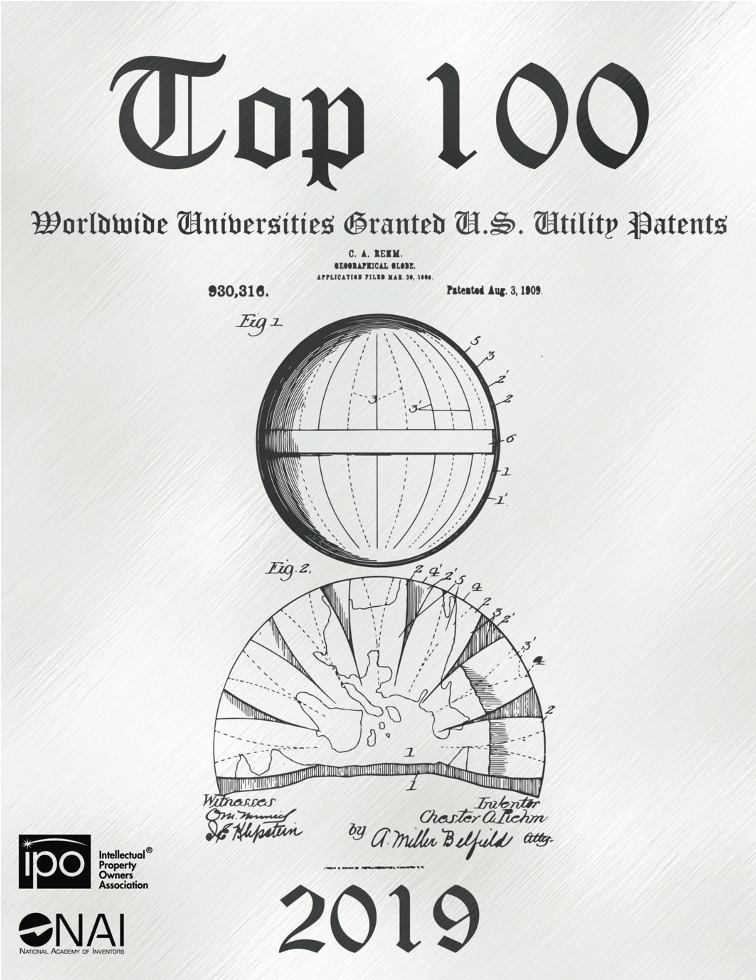 The report uses data from the U.S. Patent and Trademark Office to highlight the important role patents play in university research and innovation.

“We are thrilled to be ranked on this list for the 8th year in a row,” said Lisa Kuuttila, CEO & Chief Economic Development Officer of STC.UNM, the University’s technology-transfer and economic-development organization. “I would like to recognize our UNM inventor community, including faculty, staff, and students, who continue to bring global recognition to the University and the state.

"They are the driving force moving New Mexico toward a thriving innovation economy and the reason we continue to rank well among other institutions around the world.”

The NAI and IPO have published the report annually since 2013. The rankings are compiled by calculating the number of utility patents granted by the U.S. Patent and Trademark Office that list a university as the first assignee on the issued patent.