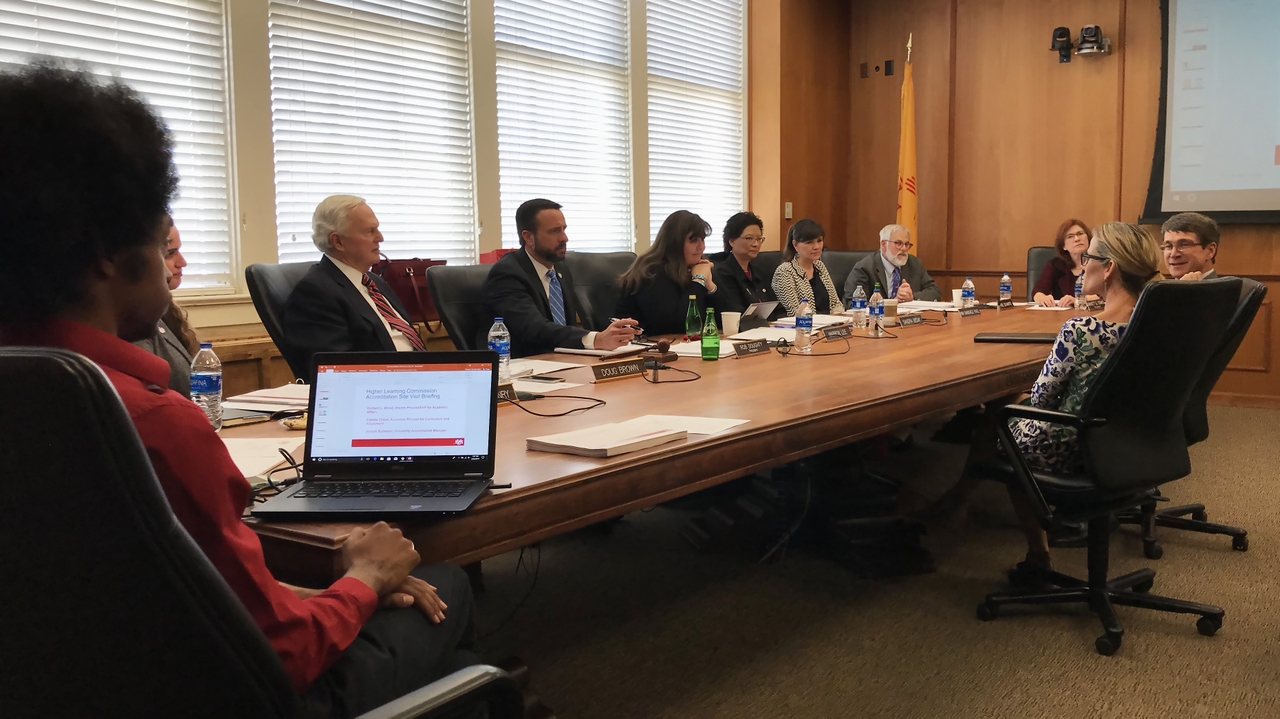 New board officers and committee chairs were elected as part of the full Board of Regents meeting on March 11.

The new roles for the UNM Regents are as follows:

Tags: UNM Board of Regents