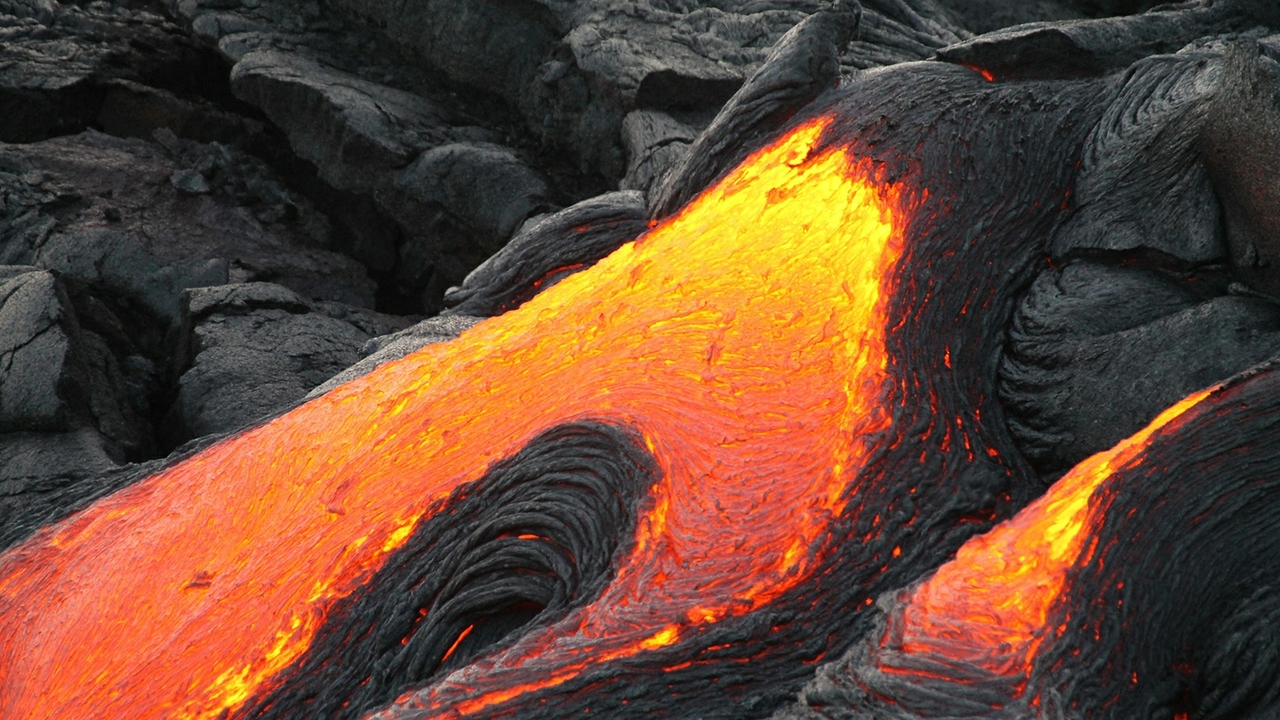 Mousumi Roy, a Regents’ lecturer and associate professor in The University of New Mexico’s Physics and Astronomy Department, was recently awarded two National Science Foundation grants, including a Mid-Career Advancement grant for her work examining how the movement of magma affects continental plates. 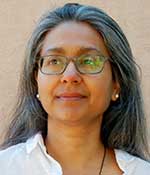 One of these grants is a collaborative project Roy is conducting with scientists at the University of Colorado Boulder with a focus on the lithosphere–an area that includes the earth’s crust and the uppermost part of the mantle. Roy said this is where most of the “action” ̶ such as earthquakes and volcanoes ̶ involving plate tectonics takes place.

“We are looking at rocks in the lower part of the lithosphere that is modified when magma, which is buoyant, percolates or pushes through channels in the lithosphere. When you have volcanoes erupting on the surface, that magma that has entered the crust is made up of molten material from the crust and material that came from beneath the crust in the lithosphere,” she said. “We are trying to understand how magma makes it through the entire tectonic plate and what the changes are that happen within the tectonic plate when magma moves through it. For example, does it cause the plate to change its chemistry? Or get warmer and weaker?”

In beginning to answer some of these questions, Roy said her role in both proposals is going to be analyzing the chemistry of volcanic rocks and looking for patterns in how the magma interacted with the rock it moved through.

“Very small, cryptic patterns are in the history of volcanic rocks. My role will be to look at the chemical data and also run numerical models using physics and math to study how magma would move within the lithosphere,” she said. “My role is to make an analogue of the system in the computer, using calculations of the rates and distribution of the most likely chemical reactions to determine physical and chemical changes in the surrounding rock as magma moves through.”

The second grant is for a project she is the sole principal investigator on: Destroying continental plates – unraveling the role of magmatism. This project was developed with seed funding from a 2020 Women in STEM Award from Advance at UNM and involves looking at the interior of tectonic plates, which generally have less tectonic activity. She said she is focused on these areas because it will help better isolate the processes she wants to study.

“At plate boundaries, there is a lot of motion and squeezing of the plates, and rocks are deforming. Many things are happening there, so the reason we are focused on the interiors is that there is subdued deformation of the rock so whatever patterns of chemistry you see in the volcanic data is more directly related to transport through the plate.”

Roy said she will be working with pre-existing data from the Western US and the Tibetan Plateau, another plate interior area that has a lot of magmatic activity. Additionally, she will be applying machine learning in this project, which she said has not been used before in this area of research.

“What’s very exciting is that we are actually going to be using machine learning to look at geochemistry data, a new approach that hasn’t been applied on a continental scale before. We have a huge data set, so this will help us understand what patterns can be robustly inferred from chemical data and be able to look in multidimensional ways to group rocks by chemical characteristics without including preconceived notions,” she said. “Ultimately we want to try and understand if the processes we learn about here in the western US are happening there [Tibetan Plateau] as well.”

Roy said the work they are doing is very important in trying to understand the initiation of the breakup of continents.

“When Pangea broke apart it is likely that magma played a very important role in the breakup, so understanding transport of magma in plate interiors is important for understanding how continents break apart.”

“We do occasionally get big earthquakes in the interior of plates. They are not completely quiet places and we know that because in New Mexico we have the Rio Grande rift, earthquakes in the Socorro magma body, and volcanoes. The level of hazard and motion is not as fast as at plate boundaries, but it is an important place to try and understand how magma moves through plates without the influence of plate boundaries,” she said. “Ultimately the big thing we know happens is when you have a supercontinent, it’s a huge continental landmass and when it starts to break apart it sometimes breaks from magma infiltrating the middle of it, which can cause a huge continental landmass to weaken and form a plate boundary.”