The Building Movements Project, a New York-based non-profit organization with local and Kellogg Foundation funding, has conducted an annual survey of non-profit organizations in New Mexico since 2013 as part of its efforts to support relationship building and professional development in the sector. The report Working Towards the Common Good: Findings from the 2015 New Mexico Nonprofit Survey summarizes nearly 300 responses to the 2015 survey.

The survey showed the nonprofit sector in New Mexico to be very diverse, challenged financially, and strongly engaged in coalitions and partnerships. A key finding was that half of the organizations do not engage in advocacy.

The social network analysis found while there are some cross-location ties (i.e. groups based in Albuquerque reporting connections to groups in other parts of the state), nonprofit participants in the survey have a strong tendency to work with peers in the same location. Long distances between New Mexico’s urban and rural areas could be a barrier to greater collaboration across the state. 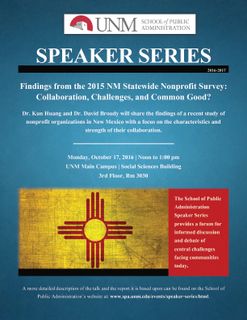 This presentation will explore the methods of analysis, visualize the network of non-profits and reveal how networking varies by type of nonprofit organization. The analysis suggests a need for deeper collaboration between nonprofit organizations in the state.It is notable that funders report joint advocacy as the least common collaborative tie. This reinforces the impression that many nonprofits either feel they cannot engage in advocacy or lack the resources.

For more information about the Speaker Series, visit the School of Public Administration website. 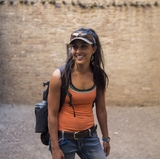 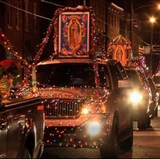