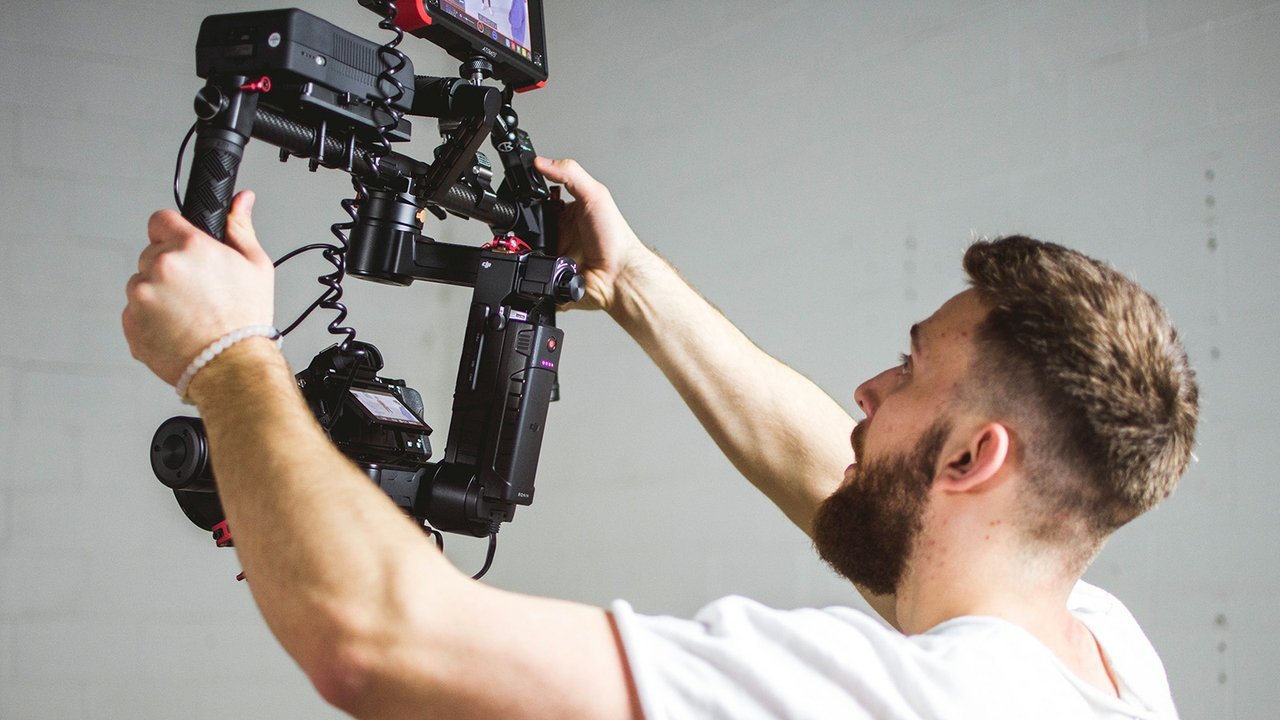 The University of New Mexico is taking part in the Film Programs and Union Fair on Aug. 8 from 2 to 5 p.m. to show prospective Film and Digital Arts majors what the department has to offer.

UNM will be presenting its Film and Digital Arts program and illustrate how an education from The University can help students gain an edge in the film industry. Other entities and institutions particpating include the New Mexico Film Office, Central New Mexico Community College, Eastern New Mexico University, Santa Fe Community College, Union groups and more.

“Giving New Mexico residents and students access to film educators and the Unions that work with the film industry here is a vital part of helping to connect our residents with the tools they need to work in our thriving entertainment industry,” said Todd Christensen New Mexico Film Office director.

At the UNM table, prospective students are able to watch student productions and learn about new degrees UNM is offering. Degree plans in the Film and Digital Arts program include a focus in Film Production; Game and Animation; or Film History and Criticism. Students can also choose from minors in Film Production; Gaming; Animation; and Film History and Criticism.

“We’re very pleased that the NM Film Commission is continuing to support moving image arts education in the state,” said James D. Stone, chair of the UNM Film and Digital Arts. “We enjoy an increasingly close partnership with the film commission and are joining with them to help students make an impact in the burgeoning New Mexico digital media workforce.”

Additionally, the Film Program and Union Fair is the day before the annual New Mexico Film and Media Industry Conference. The conference takes place between Aug. 9-10 and offers many film industry-related opportunities to choose from including make-up, wardrobe, locations, art, electric, accounting, social media, travel, payroll, casting and much more. 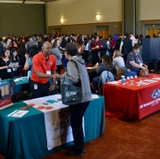