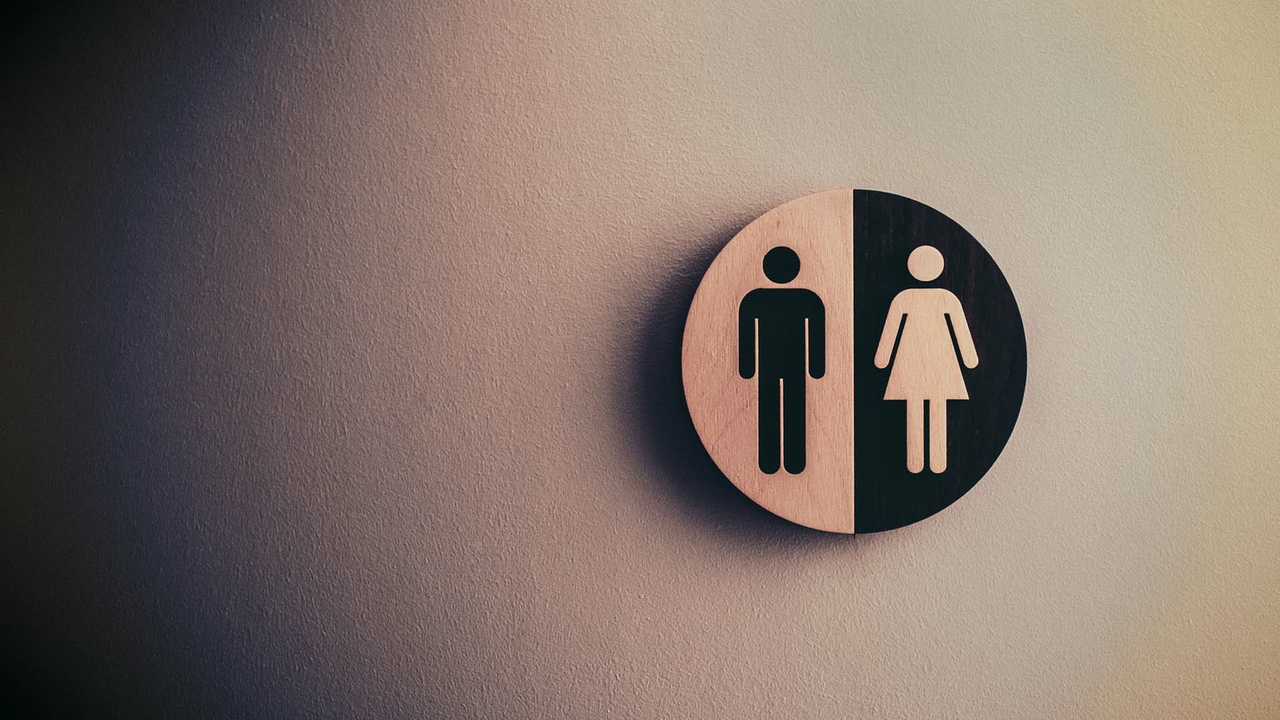 Associate Professor Georgiann Davis from the Department of Sociology at The University of New Mexico was an invited speaker at a recent virtual roundtable event with the White House to commemorate Intersex Awareness Day and discuss the treatment of intersex people.

Intersex advocates at the meeting said while they appreciated the historic moment, they want to see action. 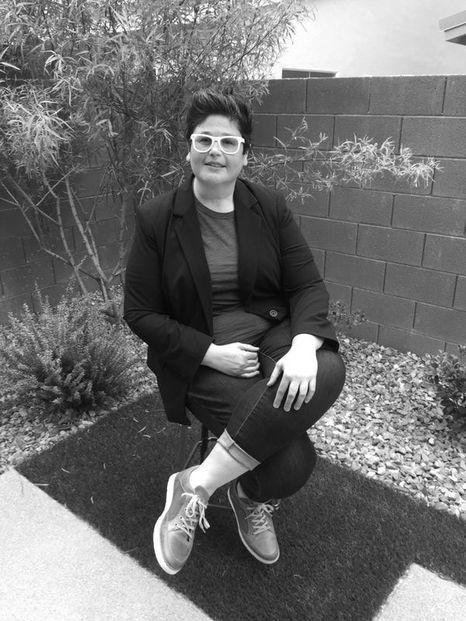 Davis said the listening session was significant because the White House has never convened a meeting of such scale to hear about the lived experiences of intersex people directly from intersex people.

Intersex is used to describe a body that is neither typically male nor typically female, Davis explained.

“For example, folks like me who were born with completely androgen insensitivity syndrome—which is one of many different intersex traits—have an outward female appearance, but inside, instead of ovaries, a uterus, fallopian tubes, and XX chromosomes, were born with undescended testes and XY chromosomes.”

When Davis was a teenager, her doctors discovered that she possessed XY chromosomes, marking her as intersex. Rather than share this information with her, they withheld the diagnosis in order to “protect” the development of her gender identity, according to her biography. It was years before Davis would see her own medical records as an adult and learn the truth.

The advocates at the White House event called attention to how medical providers react to an intersex diagnosis and perform medical procedures on intersex children.

“The surgeries that are performed are cosmetic and meant to squeeze people into the sex binary,” Davis said, adding, “Intersex is viewed as a problem by those who buy into the fallacy of binary sex ideologies. Sex is a multifaceted spectrum and not the neat binary that we are problematically taught to believe by many corners of society.”

Advocates believe that the decision about any medical procedures should be left to the individuals, not their families or medical providers, and that non-consensual medical interventions and surgeries performed on intersex children often take a toll on their mental and physical health.

In addition, advocates believe there is a lack of communication with the intersex community and lack of intersex people in federal agencies.

“Intersex people are often rendered invisible across settings from medicine to education to the government. It is as if intersex people are mythological beings and not real people with valid concerns,” Davis observed.

“In turn, many people do not find out that they are intersex until later in life when they begin asking doctors and/or parents questions about their vague and confusing medical history,” Davis explained. “Other reasons range from debates about what should be considered ‘intersex’ to people not being asked about their intersex status in general population surveys.”

“However, I’ve come to say that while we don’t have any reliable estimates of intersex in the population, I’m confident that every person in the world has met at least one intersex person,” she continued. “Now whether that intersex person felt comfortable sharing their intersex status or even knew that they were intersex is a different story.”

Davis said that while a listening session might be a step in the right direction, “It is fruitless without concrete next steps. What we need is legislative support of intersex people that not only listens to and centers intersex people but protects them from medical harm.”

Davis is the author of the award-winning book Contesting Intersex: The Dubious Diagnosis, published by New York University Press in 2015.

Photo by Tim Mossholder from Pexels