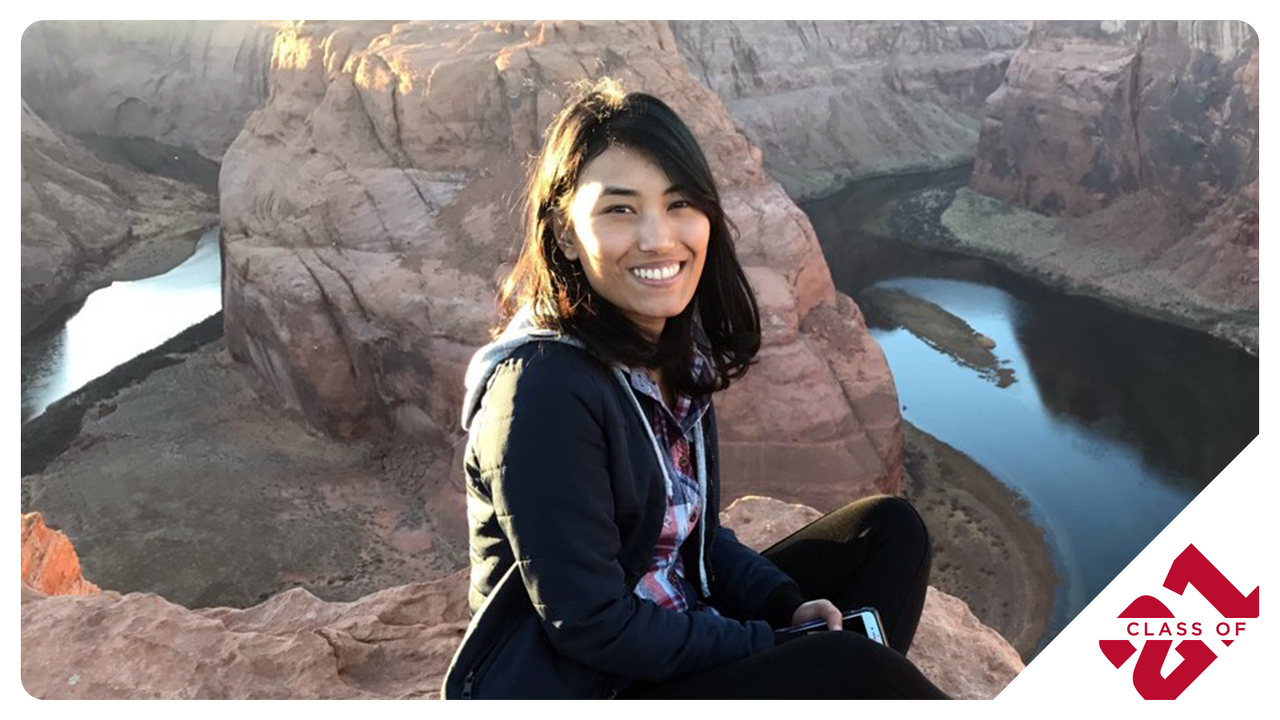 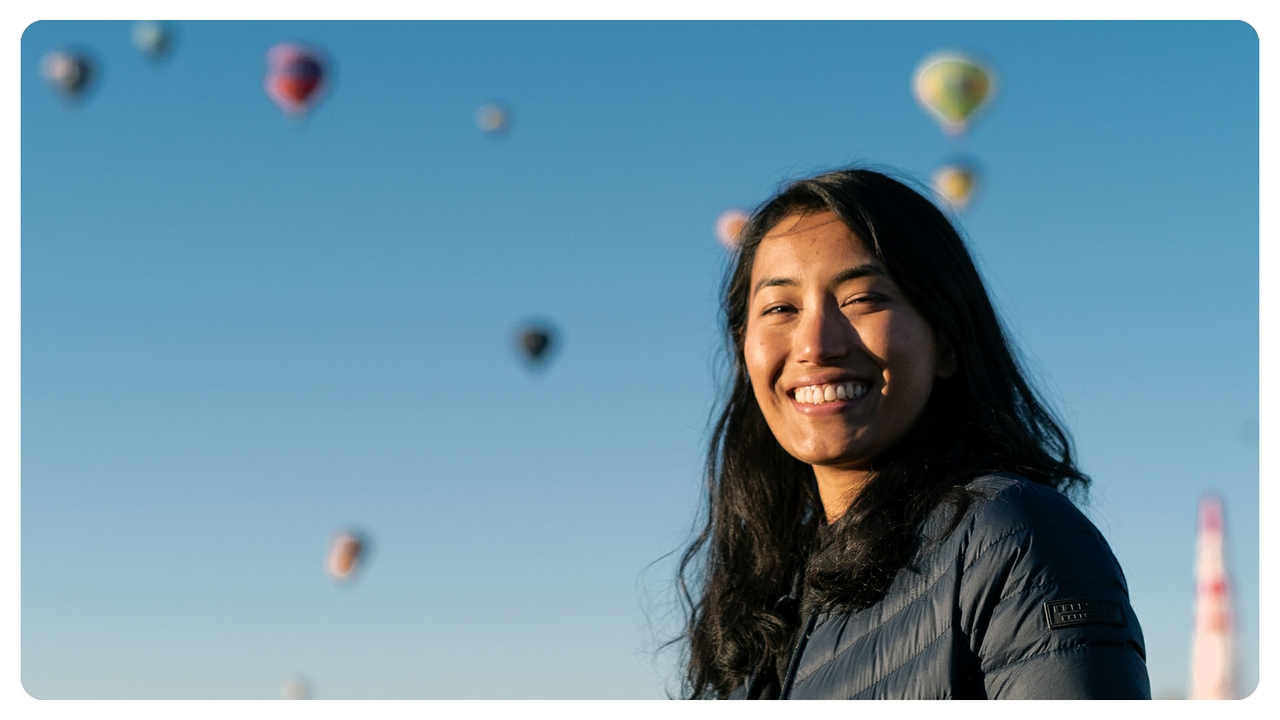 UNM student travels across the globe for UNM 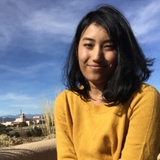 UNM Senior Datenzing Tamang has had a long journey to the graduation stage, both academic and personal. It started with an uprooting, when the Land of Enchantment intrigued her so much, she left her home country of Nepal and travelled around the world to New Mexico to pursue her bachelor’s degree.

There is some poetic irony in the fact she was enchanted by New Mexico, considering Nepal is her homeland; and Nepal is a breathtaking country. Tourists are attracted to its soaring mountains, vibrant jungles, and endless rivers. Nepal is home to the Himalayan mountains (including Mount Everest) and is considered one of the most naturally beautiful countries in the world.

Along with natural beauty, the people of Nepal are generally described as kind and joyful. The country is home to an abundance of culture, and cultural backgrounds. With deep ties to Hinduism and Buddhism, it is even rumored that Siddhartha (the founder of Buddhism) originated from Nepal.

Coming from such a beautiful place, Tamang still remembers her vibrant childhood. She described being from a tight knit community. Some of the things she misses the most include the delectable Nepali dishes, her friends and family, and the cheerful monthly celebrations that took place.

But she exchanged Mount Everest for Sandia Mountain, jungles for vistas, and Nepalese celebrations for New Mexico fiestas.

After being in New Mexico for the past five years, Tamang says that it now feels like home to her. But the transition it didn’t come without hardships.

“There was so much culture shock…I came here, and everything is so different,” Tamang said.

Tamang made the decision to come to New Mexico for various reasons, one being opportunity. She explained how the United States has so many opportunities for her to succeed. Along with that, Tamang’s older sister happened to be a Lobo Alumna, which helped lead her to New Mexico and UNM.

“We’re kind of like a Lobo family from Nepal,” Tamang said. “I feel like New Mexico is my home here in the U.S.”

Pursuing a degree in computer science (CS) was not always a part of Tamang’s plan. After graduating high school, she swore to herself she would not pursue a field related to math or science. Once she came to New Mexico, everything changed.

“I was always very interested in technology. I was the tech savvy kid in the family, and I really enjoyed it.” Tamang said. “I came here, and I honestly did some soul searching.”

Tamang began her journey to computer science with taking a CS class at the Santa Fe Community College (SFCC). Tamang’s professors helped inspire her to pursue CS. Without them, she is unsure if she would’ve taken the same route. In particular, she still feels the ripples from a teacher from her first CS course.

“She inspired me to go into the field because there is so much need for females in STEM,” Tamang explained.

SFCC helped Tamang recognize her passion, and UNM helped her pursue it. Class sizes and higher-level courses were some of the biggest hurdles for Tamang. Although the transition was a struggle at times, Lobos ensured Tamang knew that she was a part of the pack.

“The transition in the beginning was a struggle. Going to tutoring hours, seeing teacher’s assistants, and making friends really helped,” Tamang said. “Having a good supportive circle of friends is really important.”

Tamang has faced other challenges throughout college too, both big and small. Challenges like time management difficulties, financial struggle, and has had a hard time being so far from home. UNM supported her every step of the way. 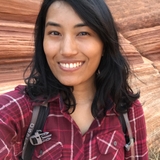 “I just love how diverse UNM is. One of my favorite things about UNM is I don’t feel like an outsider. People here are very helpful, if your reach out they’re always there to help,” Tamang said. “UNM Global Education Office (GEO) has been such a great help for me. They were so wonderful. Knowing that there is someone there to help you 110% of the time is very comforting. Especially when you’re an international student.”

After making her transition to UNM, Tamang built an impressive resume. She currently works as an officer for Lobo women, mentors an engineering student, is Data Analyst Intern at SYNCRONYS (New Mexican non-profit Health Information Exchange), and an Undergraduate researcher for XSEDE – a digital coordination platform. Additionally, Tamang is an undergraduate researcher for the XSEDE platform and works on an image classification tool which analyzes images uses machine learning.

As she moves towards graduation, Tamang is unsure of where the future holds for her. New Mexico is her home, but she is open to relocating for her career. She hopes to work in the U.S. for a while and gain some experience and later pursue higher education such as a masters and doctorate degree too.

“I’m excited to be graduating. When I first came to UNM for a CS degree it was really scary. I’m proud of myself,” Tamang concluded.