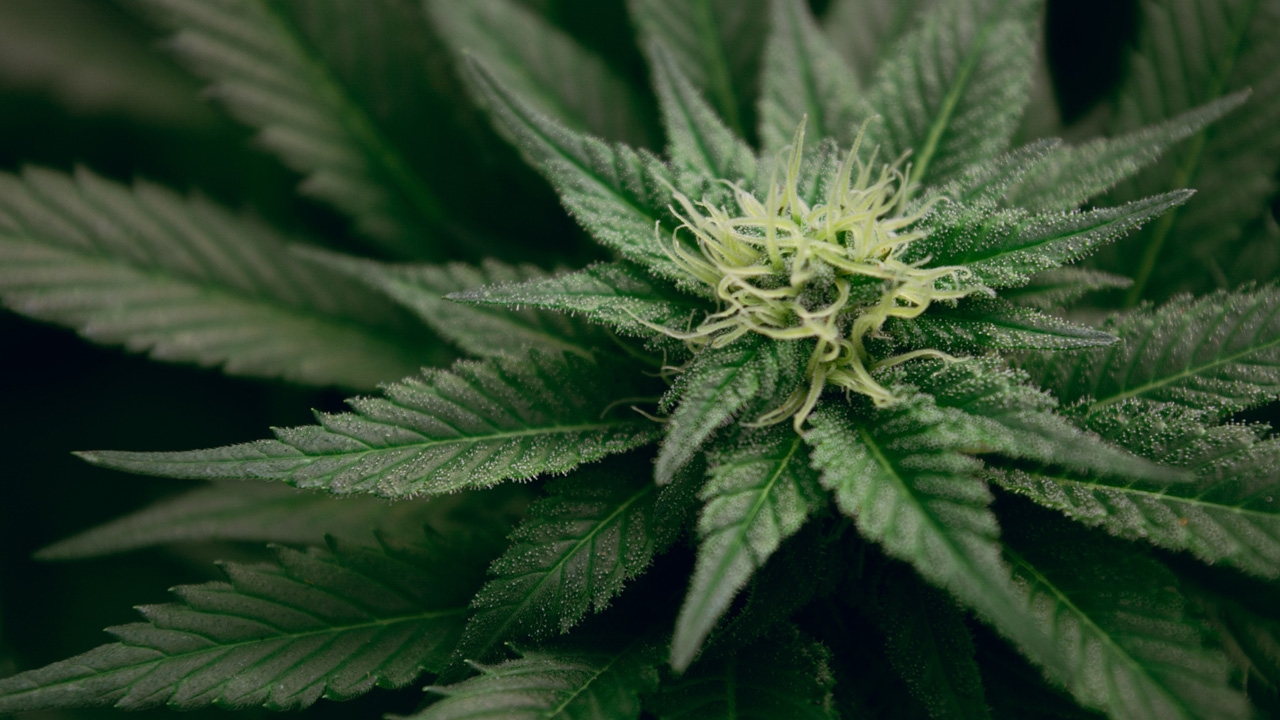 Using the largest database of real-time recordings of the effects of common and commercially available cannabis products in the United States (U.S.), researchers at The University of New Mexico (UNM) found strong evidence that cannabis can significantly alleviate pain, with the average user experiencing a three-point drop in pain suffering on a 0-10 point scale immediately following cannabis consumption.

Chronic pain afflicts more than 20 percent of adults and is the most financially burdensome health condition that the U.S faces; exceeding, for example, the combined costs of treating heart disease and cancer.

“Our country has been flooded with an over-prescription of opioids medications, which then often leads to non-prescription opioid and heroin use for many people.  This man-made disaster is killing our families and friends, regardless of socio-economic status, skin tone, and other superficial human differences” said Jacob Miguel Vigil, one of the lead investigators of the study, titled “The Effectiveness of Self-Directed Medical Cannabis Treatment for Pain”, published in the journal Complementary Therapies in Medicine.

Vigil explains, “Cannabis offers the average patient an effective alternative to using opioids for general use in the treatment of pain with very minimal negative side effects for most people.” 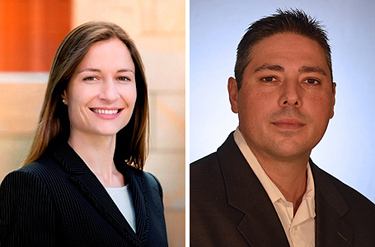 UNM Economics Assistant Professor Sarah See Stith and Psychology Associate Professor Jacob Vigil.
The researchers relied on information collected with Releaf App, a mobile software program developed by co-authors Franco Brockelman, Keenan Keeling and Branden Hall. The app. enables cannabis users to monitor the real-time effects of the breadth of available cannabis-based products, which are always variable, of course, given the complexity of the Cannabis plant from which these products are obtained.

Since its release in 2016, the commercially developed Releaf App has been the only publicly available, incentive-free app for educating patients on how different types of products (e.g., flower or concentrate), combustion methods, cannabis subspecies (Indica, Sativa, and hybrid), and major cannabinoid contents (THC and CBD) affect their symptom severity levels, providing the user invaluable feedback on their health status, medication choices, and the clinical outcomes of those choices as measured by symptom relief and side effects.

"Cannabis offers the average patient an effective alternative to using opioids for general use in the treatment of pain with very minimal negative side effects for most people." – Associate Professor Jacob Vigil

Scientifically, software like the Releaf App enables researchers to overcome the inherent limitations of government-funded clinical trials on the real-time effects of Cannabis, which are rare in general, but also often limited by onerous federal regulations, including its Schedule I status (no accepted medical use and a high abuse potential) and the mandate that investigators use the notoriously poor quality and low potency cannabis products supplied by the National Institute of Drug Abuse.

“Even just rescheduling cannabis just from Schedule I to Schedule II, i.e., classifying it with fentanyl, oxycodone, and cocaine rather than heroin and ecstasy, could dramatically improve our ability to conduct research and only would require that the DEA recognizes that accepted medical uses for cannabis exist, as clearly evidenced by our results and the flourishing medical cannabis programs in the majority of U.S. states,” pointed out co-author Sarah Stith.

Among the study’s findings the greatest analgesic responses were reported by people that used whole dried cannabis flower, or ‘buds,’ and particularly cannabis with relatively high levels of tetrahydrocannabinol, otherwise known as THC. The more recently popularized cannabinoid, cannabidiol or CBD, in contrast, showed little association with the momentary changes in pain intensity, based on the massive database explored in the study.

“Cannabis likely has numerous constituents that possess analgesic properties beyond THC, including terpenes and flavonoids, which likely act synergistically for people that use whole dried cannabis flower,” said Vigil, “Our results confirm that cannabis use is a relatively safe and effective medication for alleviating pain, and that is the most important message to learn from our results. It can only benefit the public for people to be able to responsibly weigh the true risks and benefits of their pain medication choices, and when given this opportunity, I’ve seen numerous chronic pain patients substitute away from opioid use, among many other classes of medications, in favor of medical cannabis.”

“Perhaps the most surprising result is just how widespread relief was with symptom relief reported in about 95 percent of cannabis administration sessions and across a wide variety of different types of pain,” added lead author of the study, Xiaoxue Li.

The authors do caution that cannabis use does carry the risks of addiction and short-term impairments in cognitive and behavioral functioning, and may not be effective for everyone. However, there are multiple mechanisms by which cannabis alleviates pain suffering. In addition to its anti-inflammatory properties, cannabis activates receptors that are colocalized with opioid receptors in the brain. “Cannabis with high THC also causes mood elevation and adjusts attentional demands, likely distracting patients from the aversive sensations that people refer to “pain,” explains Vigil.

“When compared to the negative health risks associated with opioid use, which currently takes the lives of over 115 Americans a day, cannabis may be an obvious value to patients. Chronic opioid use is associated with poorer quality of life, social isolation, lower immune functioning and early morbidity. In contrast, my own ongoing research increasingly suggests that cannabis use is associated with a reversal of each of these potential outcomes,” said Vigil

This investigation was supported in part by private donations from individuals to the University of New Mexico Medical Cannabis Research.