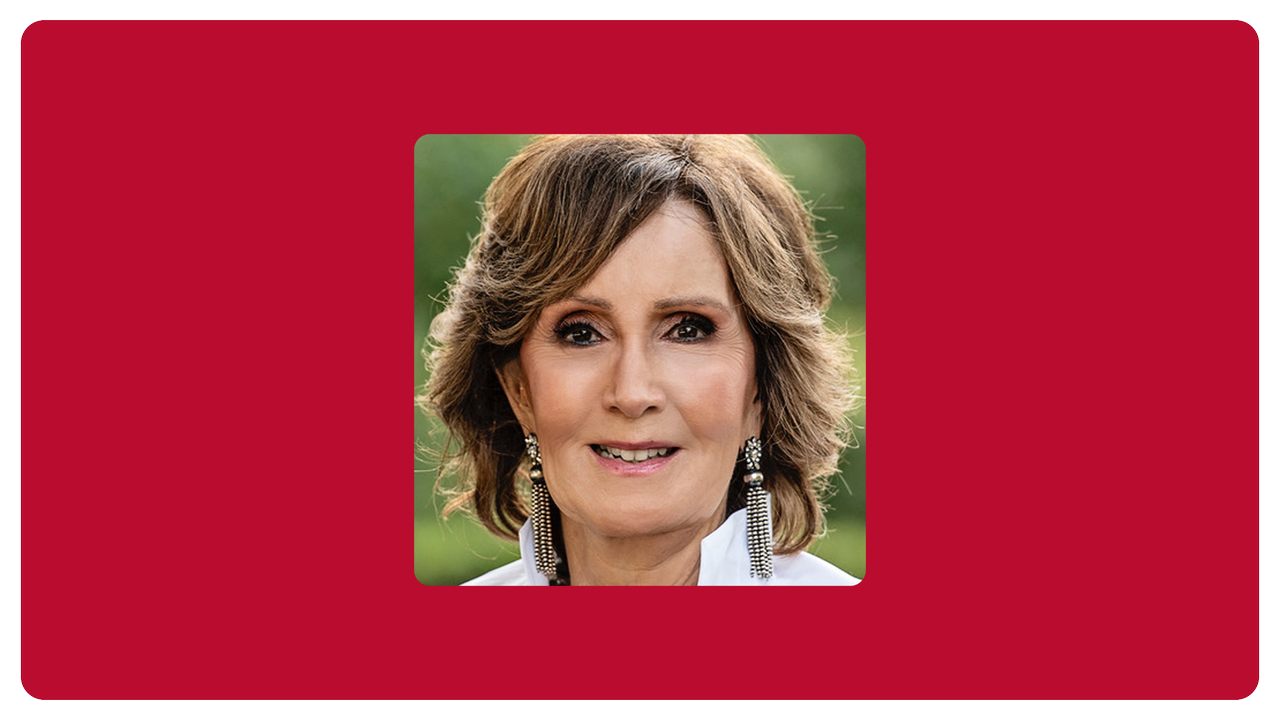 Throughout a distinguished career and years of service to the Albuquerque community, Judy Zanotti will be honored by The University of New Mexico with an honorary doctoral degree during the fall commencement ceremony, Friday, Dec. 17.

“I’m truly overwhelemed and very humbled,” Zanotti said. "I know that it is a cliché, but it really is true that it takes a village.”

Advocate for Special Education
Zanotti is most recognized for her work on behalf of individuals with disabilities. She is credited with helping lead the historic effort to compel New Mexico to comply with a federal law, the Education for All Handicapped Children Act (PL 94-142, 1975), which required public schools to provide a free and appropriate public education to students with disabilities.

“She is a pioneer and champion in the cause to provide students with disabilities in our state with the kind of support and education they need and deserve,” said Katharine Winograd, president emeritus of CNM.

As the mother of a child with severe learning disabilities, Zanotti said she knew first-hand the importance of the federal law. She founded and served as executive director of the Albuquerque Association for Children with Learning Disabilities. Zanotti was a leading component of a coalition of parents, educators and UNM special educators that mounted a grass-roots effort, funded by bake sales and car washes, to convince state leaders to comply with PL 94-142.

In 1984, the state legislature passed a law directing the State Department of Education to comply with and apply for the federal funding.

A Servant-Leader
UNM College of Education and Human Sciences (COEHS) Professor Ruth Luckasson described Zanotti’s ability to organize, communicate and motivate as that rare gift of being able to express deep and sincere caring.

“People want to follow her. She has vision and recognized generosity,” Luckasson said. “People know that when Judy stands for something, it is the right thing. People want to be a part of it.”

Zanotti said she credits her family’s values for shaping her leadership style. Born in Gallup, she spent most of her life in Albuquerque. She was raised by a single mother and grandparents who had immigrated from Italy.

“My grandfather was so proud to be an American,” she said.

Zanotti says one of her most enjoyable roles includes serving five years as president of New Mexico First, a bipartisan organization co-founded in 1986 by U.S. Senator Jeff Bingaman and the late U.S. Senator Pete Domenici.

“Judy puts her faith into action and has a deep Christian faith,” said Maryann Trott, chair of the Friends Board and Alumni Chapter for the COEHS.

That faith led to fundraising work to help women and children in the countries of Honduras and Rwanda. Zanotti has hosted several fundraising and awareness events to support World Vision/Women of Vision. In 2018, she and her husband traveled to Rwanda to support efforts to bring clean drinking water to the impoverished country still recovering from the 1994 genocide.

She said doors continued to open, and additional leadership opportunities at UNM began to come her way, something that has not abated for four decades. She has just completed her terms on the Friends Board and Alumni Chapter and as a trustee for the UNM Foundation.

“She was the best and most enduring ambassador the university has ever had,” Karen Abraham said.

As a strong supporter of UNM, and especially of the COEHS, Zanotti has endowed or supported several scholarships. In 2020, she spearheaded an effort to establish the Professor Ruth A. Luckasson Endowed Scholarship in Special Education. In 2018, Zanotti endowed the Scott C. Cantwell Endowed Scholarship in Special Education, which is named for one of her three sons. Cantwell was diagnosed at a young age as having severe learning disabilities. With the support of dedicated special education teachers, he was able to develop skills that led to a 33-year career with Albuquerque Public Schools (APS).

Zanotti was nominated for the honor by a committee comprised of UNM and community leaders. The nomination was supported by letters of recommendation that cite a common theme of strong ethics, exceptional leadership skills, selfless work on behalf of UNM and community organizations and advocacy for children with disabilities.