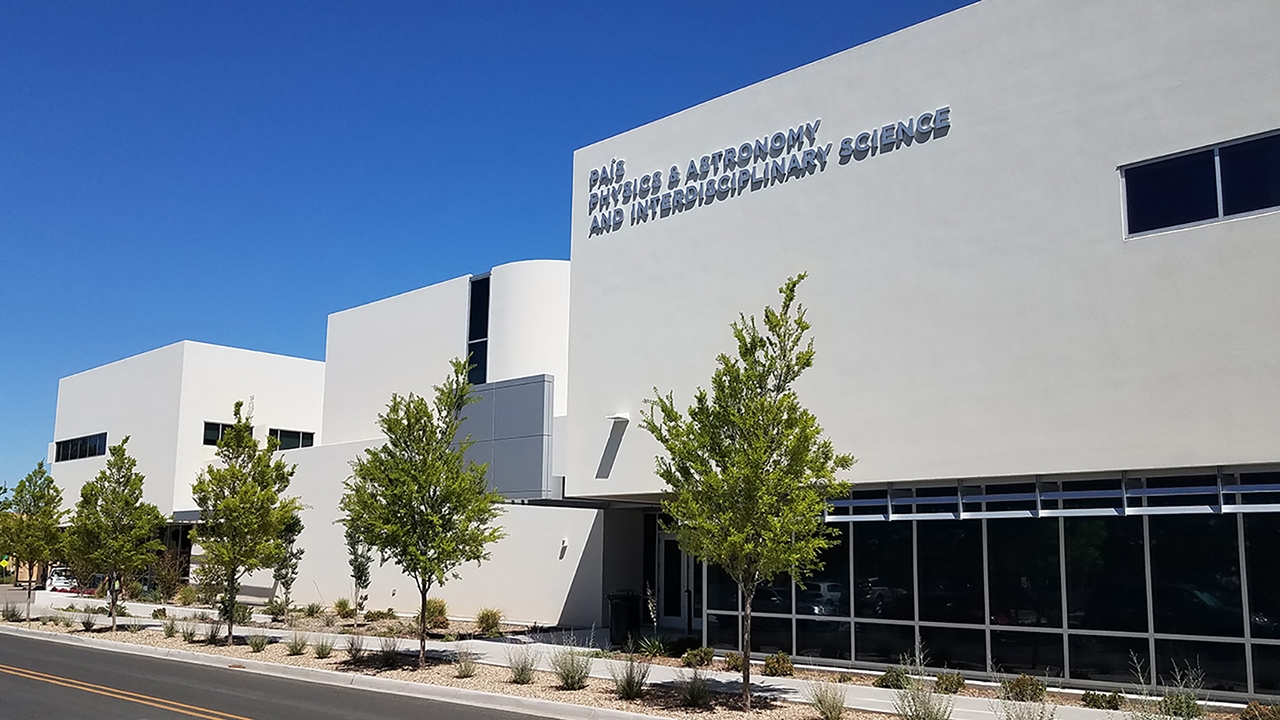 A view of PAÍS, 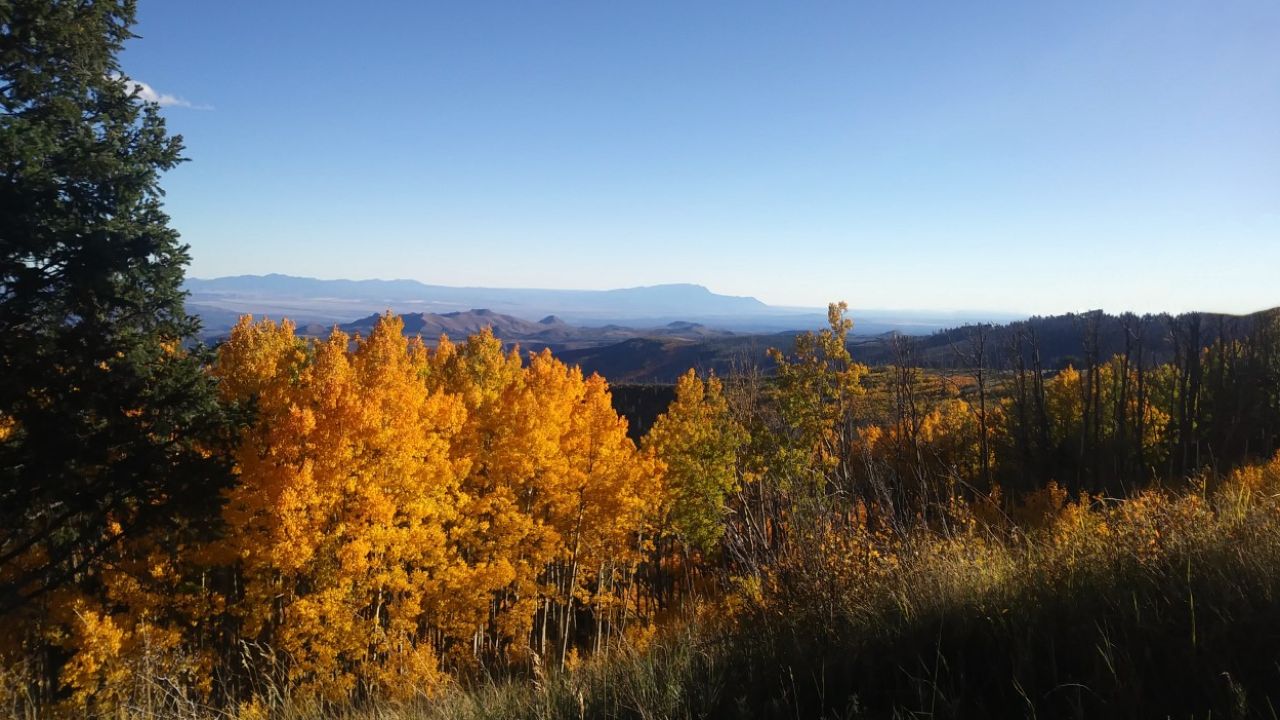 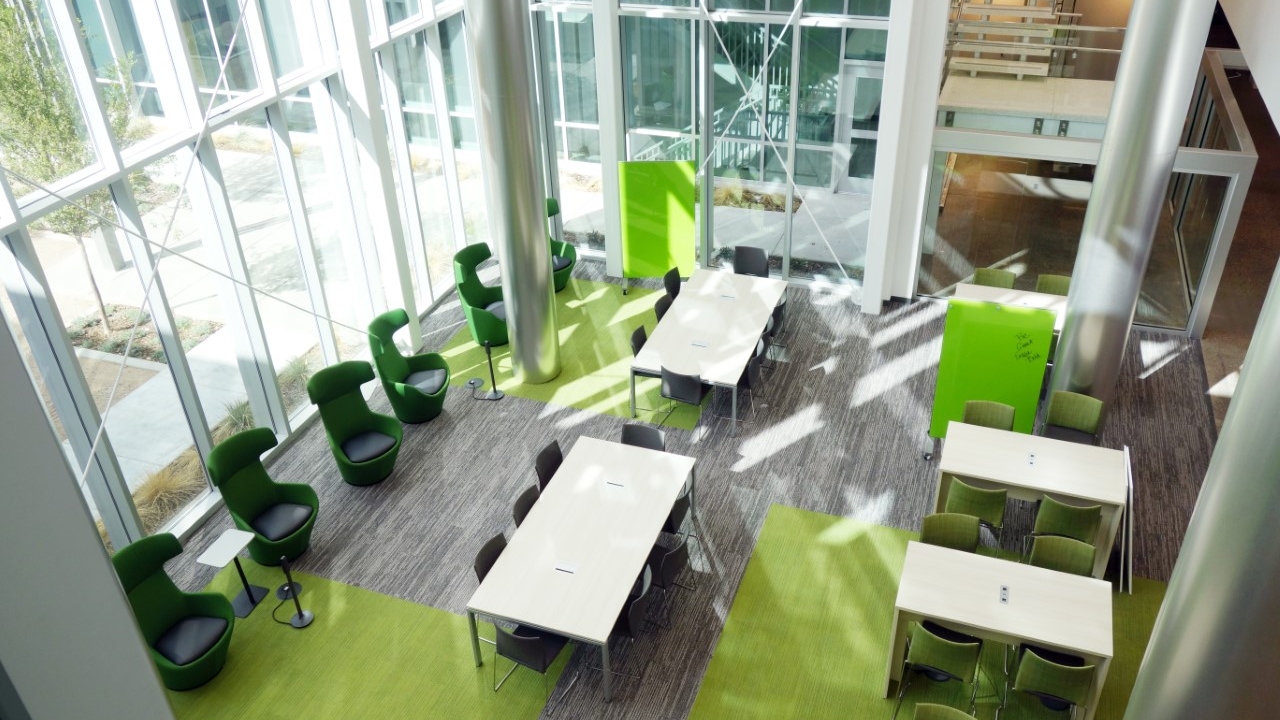 The University of New Mexico hosts an out-of-this-world event taking place in-person for the first time since 2019.

The Four Corners Meeting of the American Physical Society (APS) is celebrating 25th anniversary with its annual meeting at UNM’S Physics & Astronomy and Interdisciplinary Science (PAÍS) Building Oct. 14 and 15.

This is especially noteworthy since, in April 1998, the inaugural meeting of this section was also held at UNM in the underground classrooms of PAÍS's nearby lab building Regener Hall. 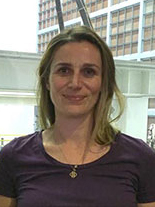 European Space Agency Instrument & Calibration Scientist Sara Kendrew will be the banquet speaker. Since the launch of James Webb Space Telescope on Dec. 25, 2021, astronomers and stargazers have witnessed the start of a new era in observational astronomy. After decades of development, JWST is finally in space, opening a new window on the Universe in the infrared. Kendrew will showcase notable highlights from the James Webb Space Telescope Commissioning.

Seven plenary speakers from colleges, universities, industry, and government laboratories, will also discuss topics ranging from black holes to wind energy, to NASA missions. Two of these speakers are from UNM:

There will also be several parallel sessions, hosted by 14 different speakers. Those from UNM are:

Registration for attendance, meals, and additional guests is open until Oct. 4 on the event’s webpage. Students are also welcome.

Zoom links will also be available for those unable to attend the event in-person.