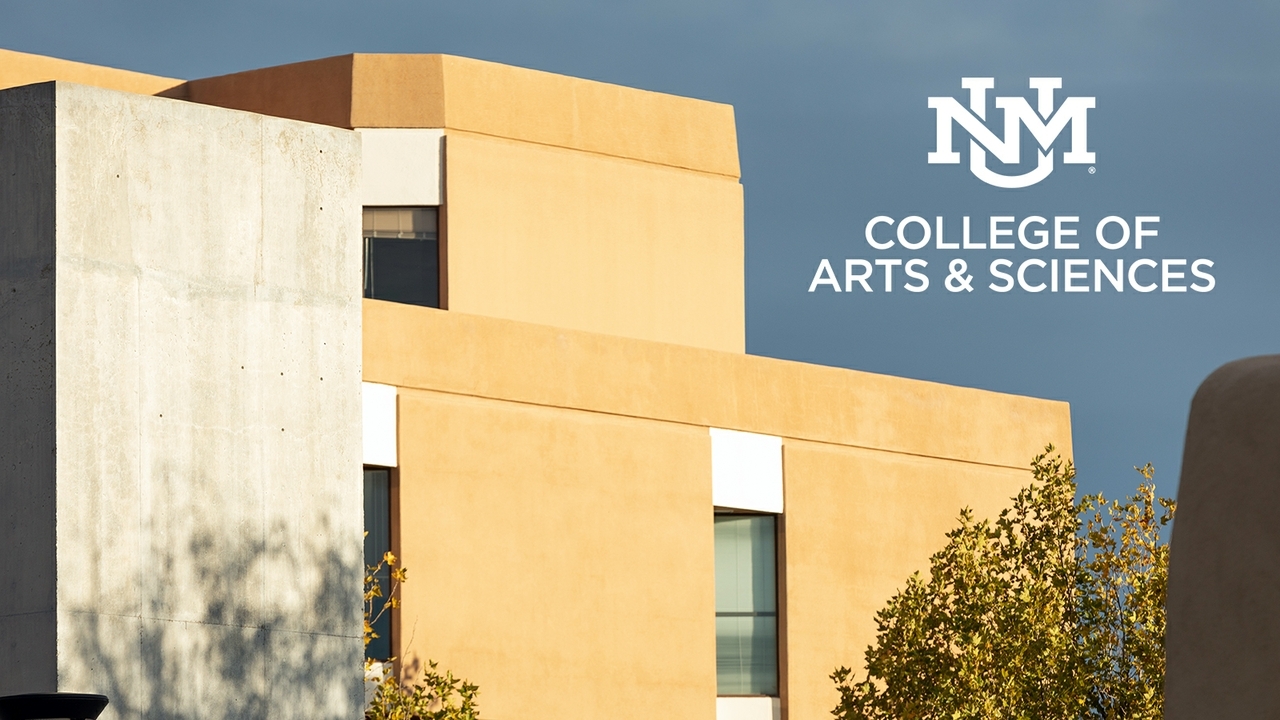 The University of New Mexico’s College of Arts and Sciences recently announced its new Regents’ Professors for the Annual Years 2022-2024.

Regents’ Professor is a special title bestowed on selected full professors who, in the judgment of the dean, and on the advice of a faculty selection committee, merit recognition of their accomplishments as teachers, scholars, and leaders both in University affairs and in their national/international professional communities. In addition to the title “Regents’ Professor,” which is retained for the awardee’s career, this appointment also carries an annual stipend during the three-year term. 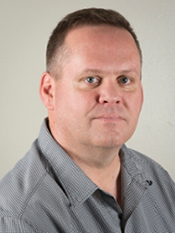 Berrens, a professor in the Department of Economics, has been a faculty member since 1994 and was named a Regents’ Lecturer (2004-2007). He has served as department chair (2004-2008 and 2012-present), special assistant to the dean in the College of Arts & Sciences (2009-2010), director of UNM’s interdisciplinary Water Resources Program (2009-2012), and been a member of the UNM Budget Leadership Team (2012-present). He is a former co-editor of Contemporary Economic Policy, associate editor of Water Resources Research, and currently serves on the board of Sustainability.

His research has been funded by the National Science Foundation, U.S. Environmental Protection Agency, U.S. Forest Service, City of Albuquerque, N.M. Health Policy Commission, and various sources. He has more than 150 professional publications in numerous outlets. 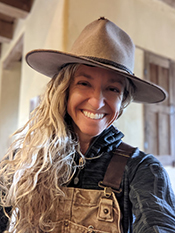 Rudgers, a professor in the Department of Biology, serves as the director of the Sevilleta Long Term Ecological Research Program (2018-current). Previously, she worked as associate professor and Wiess Career Development Chair (2011-2012) and James H. Godwin assistant professor at Rice University in Houston, Texas (2005-2011). Rudgers was awarded a National Science Foundation Postdoctoral Fellowship in Microbial Biology at Indiana University in Bloomington, Ind. (2002-2005).

Her research interests include ecology and evolution of mutualism and symbiosis, with a focus on plants, microbes, and arthropods; plant population dynamics; plant communities and succession; microbiomes; decomposition; natural history of endophytic fungi; ecological and evolutionary consequences of climate change; and alpine, forest, grassland, and dune ecosystems.

Rudgers earned her Ph.D. in  Population Biology at the University of California–Davis in 2002. 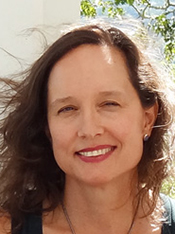 Thiel, a professor of English and creative writing and the associate chair for Undergraduate Studies, is the author of 10 books of poetry, nonfiction, and creative writing pedagogy, including Echolocations, Resistance Fantasies, The White Horse: A Colombian Journey, and Winding Roads: Exercises in Writing Creative Nonfiction, among others. She is also a widely published translator. Thiel is fluent in Spanish, German, French, and nearly fluent in Greek. Her translation of Alexis Stamatis’s novel, American Fugue, received an NEA Award.

Thiel's work appears in many journals, is re-printed in over 60 major anthologies, and has been translated widely. She has received numerous awards including the 2010 PEN Translation Award, the Robert Frost and Robinson Jeffers Awards, the Nicholas Roerich Award.

Thiel, who was a Fulbright Scholar, received her undergraduate and graduate degrees from Brown University and has taught undergraduate and graduate creative writing for 20 years. She also developed and taught in several writer-in school programs over the years and has also taught in innovative settings such as the NSF program: Ecology for Urban Students and the Miami Book Fair's Poet in the Schools program.

“Congratulations to these awardees for the many contributions they have made over the years to their departments, the University, and their disciplines,” said Dean Mark Peceny.