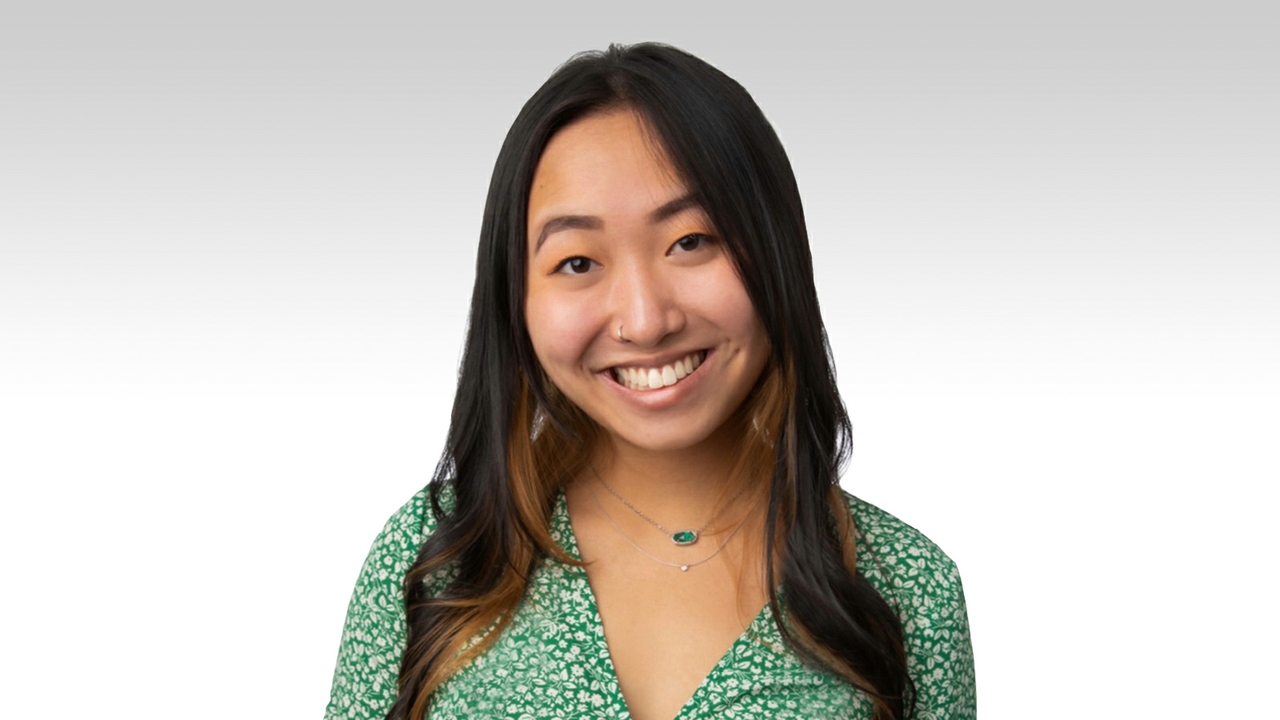 The University of New Mexico is proud to announce undergraduate student Emma Hotz is a 2021 Truman Scholar. The decision was made public through the Truman Scholarship Foundation on April 14, 2021.

“What a tremendous accomplishment and a tremendous honor for Emma,” said UNM President Garnett Stokes. “I am delighted the Truman Scholarship Foundation recognized her hard work and commitment to public service and confirmed what we already knew: that she embodies the very best of Lobo excellence and leadership. She makes the entire UNM community proud.”

Hotz is a junior studying Political Science and Sociology, with a Political Science Honors designation and an Honors College designation. She is one of only 62 new Truman Scholars selected this year. The Foundation received 845 nominations for candidates from 320+ colleges and universities – a record number of applicants.

“I am unbelievably humbled and grateful to be representing UNM, New Mexico and the Asian American & Pacific Islander (AAPI) community. This year has been incredibly difficult for many, including myself and the AAPI community, but it has shown me how important it is to have a community and a support system that will be with you through the highs and the lows,” Hotz said. “Applying for Truman, in culmination with this rollercoaster of a year, allowed me to learn a lot about myself. I have been able to recognize my place in being an advocate and bringing representation to my community and marginalized communities.

Thank You, from Emma Hotz

"I would like to thank my friends, family, professors, advisors, and mentors for always being my support system; encouraging me to challenge myself and strive for what seems unobtainable.

I would also like to give a special thanks to my brother, Andy, who I know would be celebrating with me if he were with us today. Thank you for teaching me to always put 100 percent into everything that I do, to be unapologetically myself, and to fight hard for the things I care about.

I would also like to give a special thanks to my advisor Kiyoko Simmons for all her help throughout this process.”

Truman Scholars demonstrate outstanding leadership potential, a commitment to a career in government or the nonprofit sector and academic excellence – which Hotz exemplifies. Faculty at UNM say her devotion to education and public service is highly commendable.

“While serving as research assistant to our food and housing insecurity project she organized activities independently of her duties,” said Sarita Cargas, associate professor for the UNM Honors College. “For example, Emma invited us to present to ASUNM to ensure the students learned of the problems some of their fellow Lobos are suffering from, which led to several student-led initiatives. She researched solutions to food insecurity at other campuses nationally (such as students donating unused meals in the dining hall). Meanwhile, she worked on developing a UNM Asian Pacific American Culture Center (APACC).”

“Emma deserves the Truman Scholarship and we are very proud of her,” Cargas concluded.

Each Truman Scholar receives funding for graduate studies, leadership training, career counseling and special internship and fellowship opportunities within the federal government. Hotz plans to apply to law school in the fall and hopes to focus on human rights and social justice.

Ryan Roco was the last student from The University of New Mexico to receive the honor in 2014. Hotz now joins a community of 3,384 Truman Scholars named since the first awards were announced in 1977.