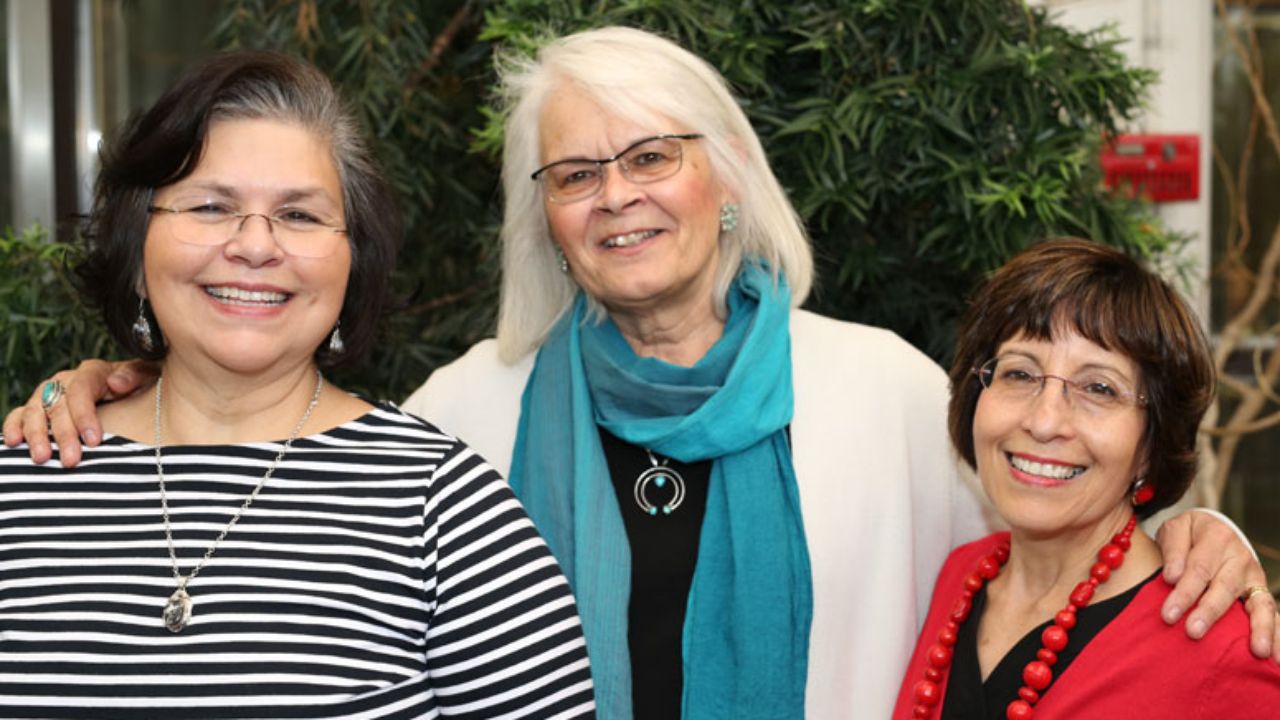 Margaret Werner-Washburne, Regents Professor Emerita of Biology at The University of New Mexico and principal investigator of the UNM-IMSD program, will receive the Lifetime Mentor Award from the American Association for the Advancement of Science (AAAS).

The distinction honors her work in mentoring and research that led to a significant increase in Hispanic and Native American doctorates in the biological sciences.

In almost 30 years of scientific research, Werner-Washburne has mentored more than 118 underrepresented students who have Ph.D.s or are working toward Ph.D. degrees, AAAS noted. Of those who have earned Ph.D.s, 41 were Hispanic/Latino, nine Native American and three African-American.

Werner-Washburne mentored undergraduate students in her laboratory through programs that encouraged underrepresented racial and/or ethnic minority students to pursue doctorates and through the Society for the Advancement of Chicanos/Hispanics and Native Americans in Science SACNAS. Her mentees have gone on to work in academia and industry, in fields from computer science to genomics and biochemistry to chemical engineering, and are becoming leaders in STEM research, education, and diversity, according to AAAS.

“Imagine, if the first 300 mentees all mentor 100 students, in 3 generations, we’ll have touched the lives of 300 million people.” – Margaret Werner-Washburne, Regents Professor Emerita of Biology

In 2004, Werner-Washburne became principal investigator of UNM’s NIH-funded Initiative for Maximizing Student Development (IMSD), an undergraduate mentoring program that prepares students for graduate school. Over 300 students have participated in the initiative since 2004. In recent years, well over 70 percent of the students have entered Ph.D. programs. Werner-Washburne attributes the success of her program to the lessons she learned from her family.  One of the most important steps in the program is for each student to “know their heart” or find out what they love. Once students know that, they have self-motivation and the rest is fun, said Werner-Washburne.

Several years ago, Werner-Washburne added a mentoring program for freshmen, sophomores and transfer students, targeting Native American students. The program, Pathways Scholars, has increased the retention/graduation rate significantly for all students, but, most importantly, by almost 70 percent for Native American students. In the future, Werner-Washburne hopes to find ways to replicate the Pathways Scholars Program in other schools, including tribal colleges.

Werner-Washburne was nominated by Juan C. Meza, dean of the School of Natural Sciences at the University of California, Merced. Meza has worked with Werner-Washburne on the board of the Society for Advancement of Chicanos/Hispanics and Native Americans in Science (SACNAS), where she was president in 2013 and 2014.

In a nomination letter sent to AAAS, Meza wrote that Werner-Washburne has been a “selfless and dedicated mentor to many hundreds of students” throughout her career. Meza said, “I was especially honored to work with Maggie during her time as president of SACNAS. She worked tirelessly initiating new activities and served as an incredible role model to students in all areas.”

One former IMSD student, Erik Arellano, arrived at the University of New Mexico in 2008 after eight years of military service. Arellano, a Hispanic first-generation college student, was in IMSD as an undergraduate and wrote in his letter of support that he felt severe anxiety and insecurity upon entering his first lab. He wrote that Werner-Washburne helped him realize that he was “not only good enough to be in a high-end research lab, but that [he] could excel in that environment.” 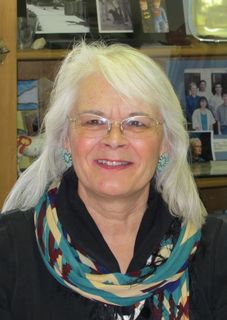 Because of Werner-Washburne, Arellano wrote that he found the boldness to dream bigger than the life of poverty in which he was raised. “Having spent eight years leading men into conflict, I can honestly say that Dr. Werner-Washburne’s ability to recognize and repair deep-seeded and complicated issues in her mentees is of the highest order,” Arellano wrote.

Werner-Washburne stays in touch with many of her mentees and is happy to see so many are successful mentors themselves. “Imagine,” she said, “if the first 300 mentees all mentor 100 students, in 3 generations, we’ll have touched the lives of 300 million people.”

In 1999, Werner-Washburne received the National Science Foundation Director’s Special Service Award. Werner-Washburne was also honored by Former Presidents George H.W. Bush and George W. Bush. She received the Presidential Young Investigator Award from the first President Bush in 1990 and the Presidential Award for Excellence in Science, Math, and Engineering Mentoring from his son in 2004.

She was elected a Fellow of AAAS in 2006 and served on the AAAS Biological Sciences Steering committee from 2008 to 2012. In addition, she has served on the National Institute of General Medical Sciences Advisory Council and as a board member and president of SACNAS. She has also been affiliated with the American Society for Cell Biology and the Genetics Society of America.

Her research career focused on HSP70s and stationary phase in yeast. She has been a co-principal investigator for the model organism database FlyBase at Harvard. Werner-Washburne’s scholarly work and service were recognized in 2011 with the Harvard Foundation’s Scientist of the Year Award.

“One can think of few people who have done more to advance the goal of increasing underrepresented minorities and women in the biological sciences than Dr. Werner-Washburne,” said Meza. “She has provided mentorship and guidance to countless students, who will doubtless go on to have their own successes in science. Her impact will be felt for many years to come.”

The AAAS Mentor Award for Lifetime Achievement honors AAAS members who have mentored significant numbers of underrepresented students working toward completion of a Ph.D. in STEM and/or are significantly affecting the climate of a department, college or institution, or field in such a manner as to significantly increase the diversity of students pursuing and completing Ph.D.s in STEM fields.

To be considered for the Lifetime Mentor category, candidates must demonstrate scholarship, activism and community building. Nominees must have more than 25 years of mentoring experience. The award includes a $5,000 prize, a commemorative plaque and complimentary registration to the AAAS Annual Meeting, as well as reimbursement for reasonable travel and hotel expenses to attend the meeting.

The award will be bestowed upon Werner-Washburne during the 183rd AAAS Annual Meeting in Boston, Massachusetts, Feb. 16-20, 2017. The AAAS Awards Ceremony and Reception will be held Friday, Feb. 17, at 6:30 p.m. in the Republic Ballroom of the Sheraton Boston Hotel.