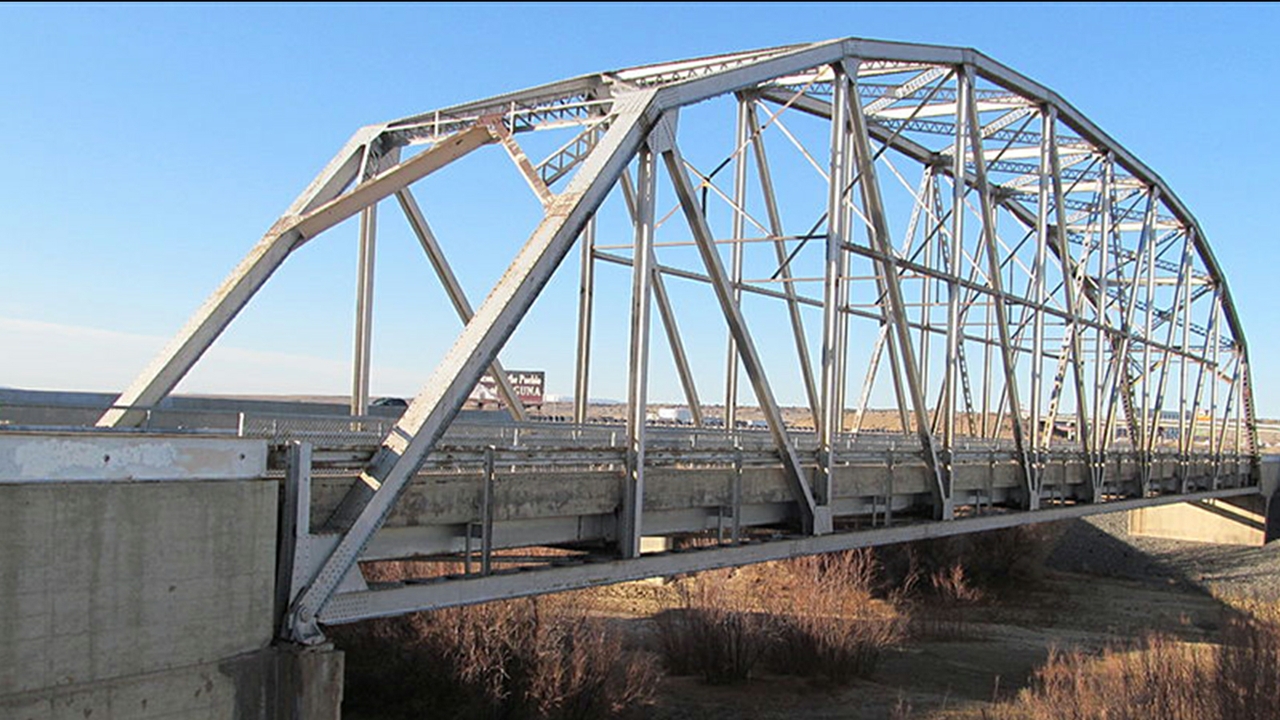 By Sarah Bliss-Carpenter May 05, 2021
Categories: Inside UNM School of Engineering Research

Researchers from the Smart Management of Infrastructure Laboratory (SMILab), located in the Center for Advanced Research Computing at The University of New Mexico, have developed a new strain sensor as a part of the Low-Cost Efficient Wireless Intelligent Sensors (LEWIS) project. The new sensor, called the LEWIS-S, is easy to use, wireless, and can be offered at about 5% of the cost of standard commercial strain sensing equipment. 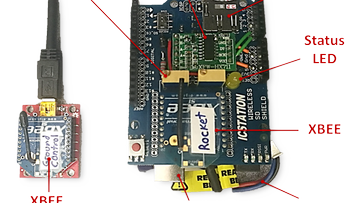 SMILab director and assistant professor Fernando Moreu noted, “Structural Health Monitoring (SHM) has been receiving significant attention in the community as a means to quantify the different levels of performance and safety of structural systems, communities, and emergency responses. Strain sensors can measure the stresses of structures in normal loads or extreme loads and report [to] owners or communities about their condition. One of the cores of sensor systems are the data acquisition systems that enable collecting data of interest for planners, managers, and decision-makers.”

Data acquisition (DAQ) systems are used to gather data in a wide variety of settings including the study of accelerometers, lasers, videos, load cells, and water levels. The information gathered by these devices is vital to ensuring the durability of materials, but DAQ systems are costly and can be difficult to use without training.

The LEWIS-S sensor is a more convenient and affordable alternative to DAQ systems while maintaining a level of accuracy similar to other strain sensors used in laboratories and outdoor applications. The device is wireless, portable, and produces data that can be saved to an SD card. These qualities make the sensor ideal for widespread data collection and monitoring by researchers, infrastructure owners, or anyone involved in the design and development of sensing technology.

One of the primary goals of LEWIS is to make monitoring systems more accessible to the public. Moreu explained, “If owners can build their own sensors on their own desk, then they will become familiar with the technology [and] the data, and willing to implement more advanced analysis and monitoring systems that they trust/understand.”

One possible application of this technology is in the development and maintenance of infrastructure that is more resistant to the risks associated with fire and flooding. According to a report by Climate Central, New Mexico wildfires have increased in both severity and frequency in recent years. LEWIS works to develop sensors that will help safeguard community infrastructure against the devastation of forest fires and the floods that follow them. Using sensors to measure the stability and durability of local structures can provide valuable insight into how well a locality could withstand adverse climate events.

The sensor may also prove beneficial to educators and university researchers whose budgets have not allowed for the use of DAQ systems.

The design, creation, and initial testing of the LEWIS-S sensor were conducted using CARC facilities. In addition to testing the sensor on campus, Robbins and Moreu worked with visiting scholars Nicolas Cobo and Jorshua Diaz to conduct a field test in collaboration with the Albuquerque Rocket Society. The sensor was attached to a rocket and launched up to 10,000 feet in the air to test its portability, accuracy, and durability. Robbins explained, “For us, it’s a really unique opportunity to test for… durability of the sensor because it’s a rigorous environment.”

The LEWIS project has been supported by numerous organizations that have shown interest in the sensors and their possible applications. These supporters include the NASA NM Space Grant Consortium, the Office of Naval Research, the Air Force Research Laboratory, the National Science Foundation, the National Academy of Sciences TRB Rail SAFETY IDEA, the Transportation Consortium of South-Central States (Tran-SET) University Transportation Center, and the New Mexico Consortium.

The team hopes to conduct further testing of their sensor by measuring strain on the Sandia Peak Tramway and other local structures. They are currently preparing a second paper, in collaboration with senior engineers at Sandia National Laboratory, which considers theoretical experimentation using the device.