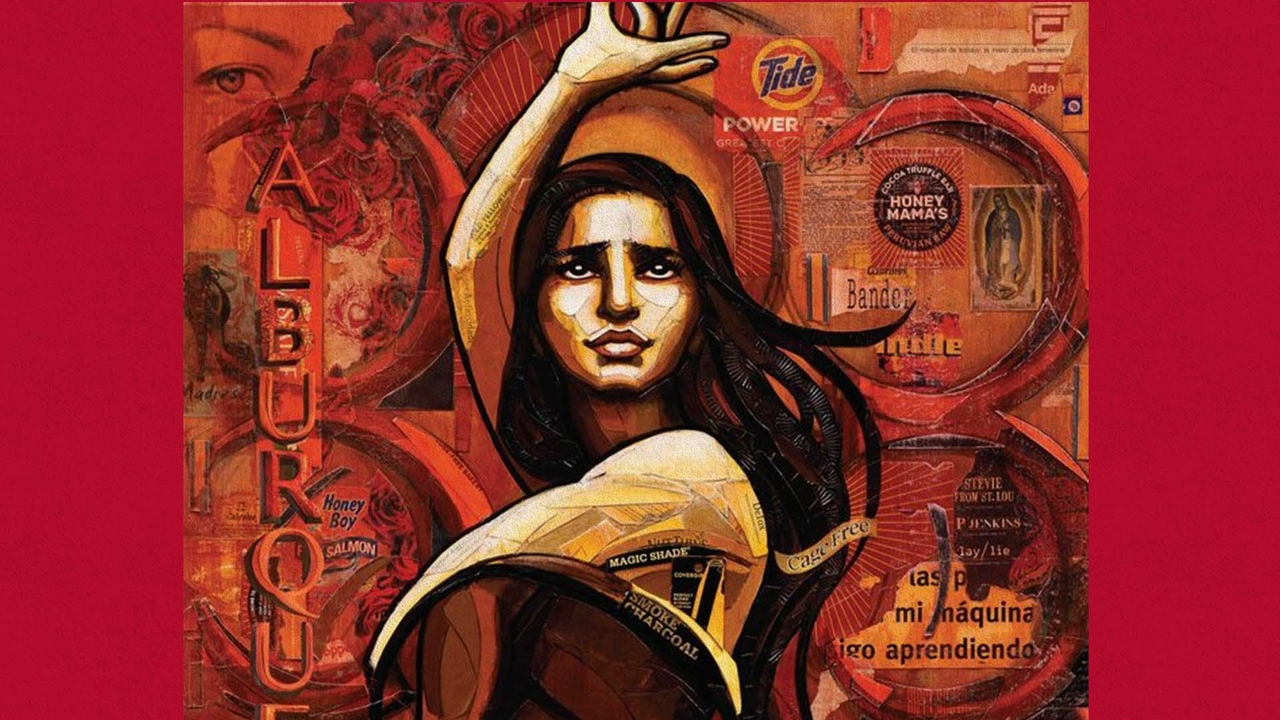 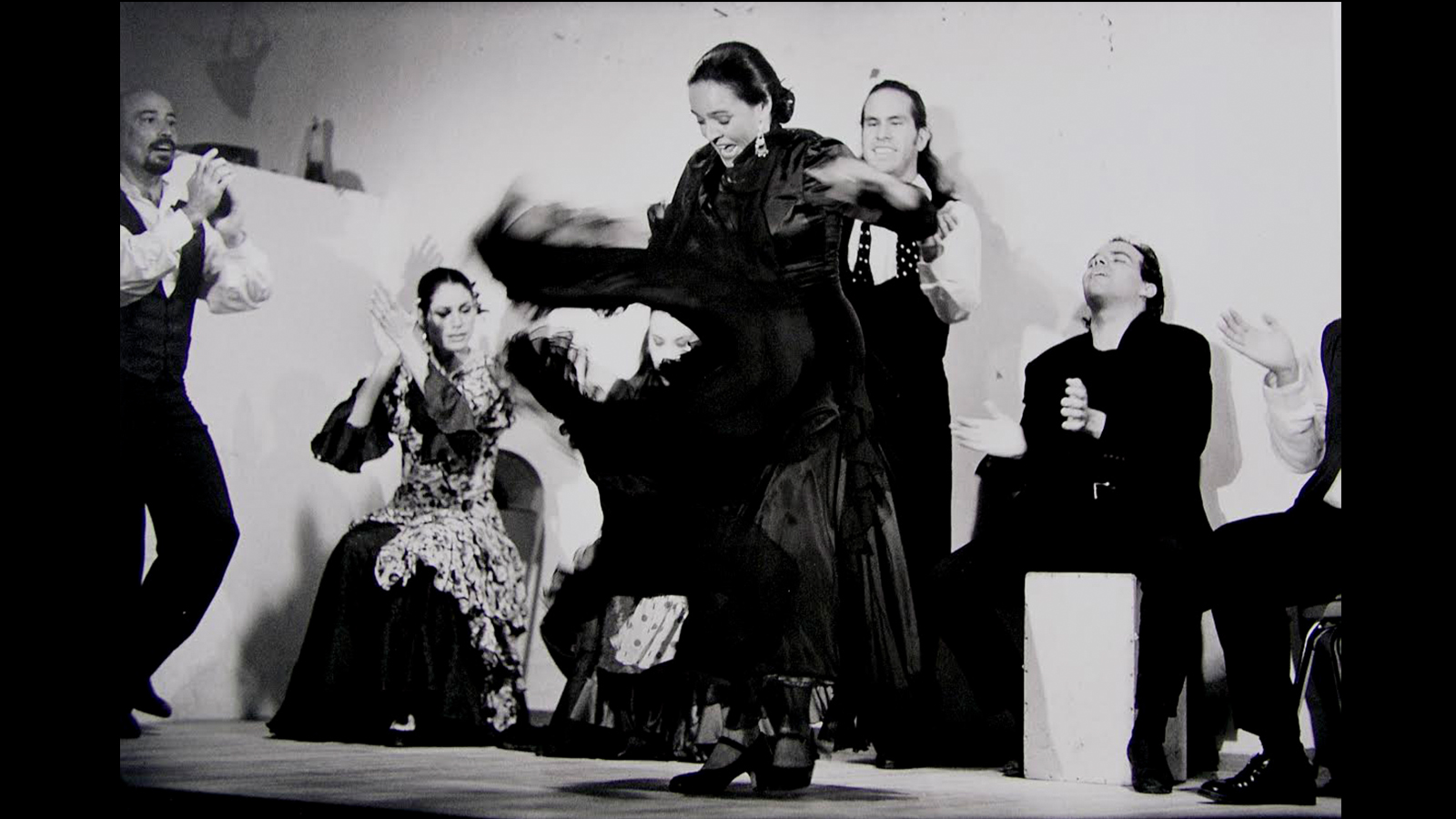 The folkloric musical tradition will be celebrated during the week-long Festival Flamenco Alburquerque (the spelling is a historic nod to the 18th century Spanish viceroy for whom the City of Albuquerque is named). This year's festival will feature over 75 flamenco artists from Spain and the U.S. performing and teaching. The festival will also feature over 20 performances, including late night tablao, free outdoor presentations around the area, and over 40 workshops and classes in dance and music for flamenco artists of all levels, from beginners to professionals.

“I applaud the University. I don’t know if they realized the door they were opening,” Encinas- Sandoval said in a 2019 interview.

Marisol Encinias is a senior lecturer of dance at UNM. She is also a fourth generation flamenco dancer.

"I am so excited to be able to say that we have made it to the 35th year," Executive Director, Marisol Encinias said. "The festival began as a dream of my mom, Eva Encinias, and I am thrilled to be able to continue that dream."

UNM is one of Festival Flamenco’s largest supporters. Various flamenco workshops are being held at UNM during the festival. There are dance, music, and auxiliary workshops available for participants of all age groups and experience levels.