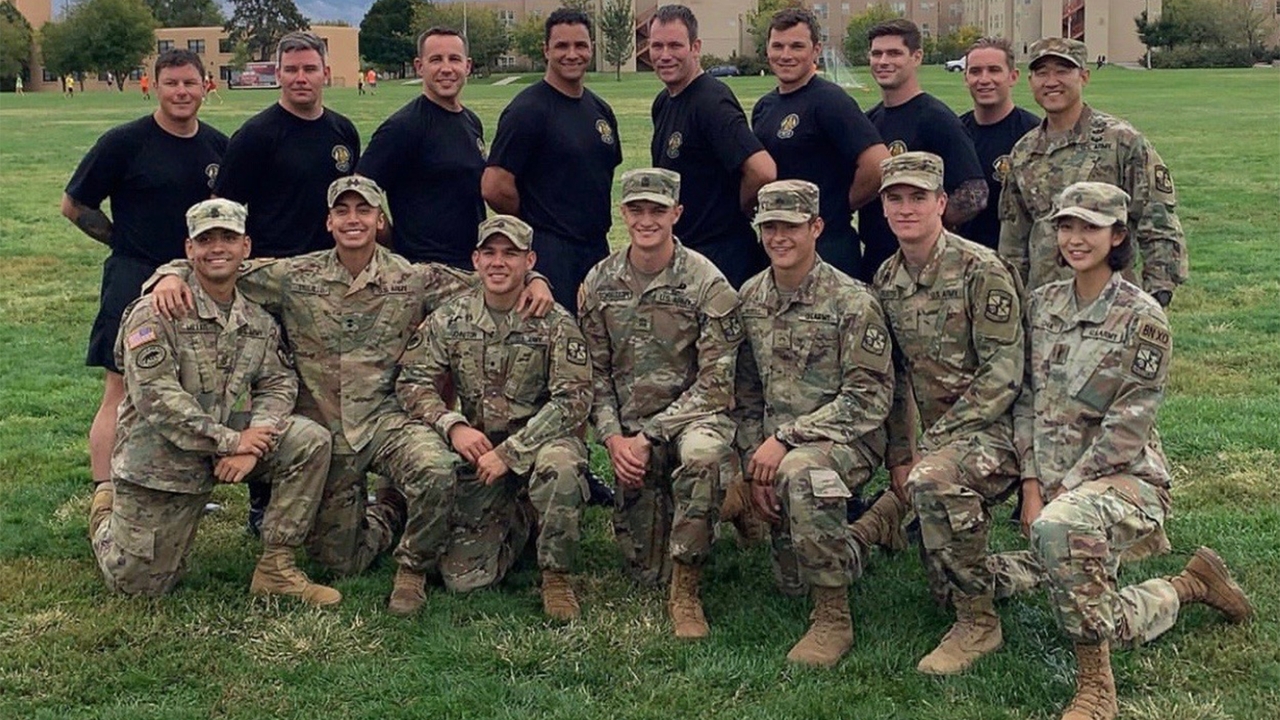 The University of New Mexico’s Army ROTC finished the semester by commissioning more than a dozen cadets to second lieutenants during a virtual ceremony. 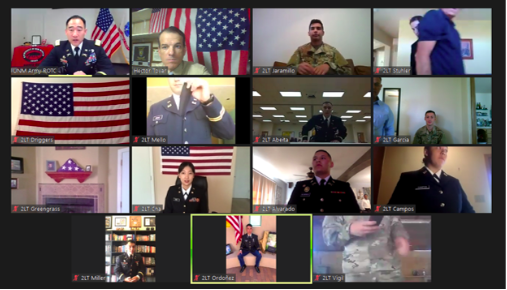 Lt. Col. Tommy Chae said they wanted to make sure the hard work and accomplishments of these young cadets did not go unnoticed. The program comissioned one graduate student and 13 undergraduate students; who were pinned by their family during the virtual ceremony.

More than 1,300 people viewed the celebration on Facebook, setting a new attendance record for the event.

“During an in-person ceremony, we typically have nearly 200 people in attendance,” Chae said. "This is by far the biggest ‘audience’ we have ever had.”