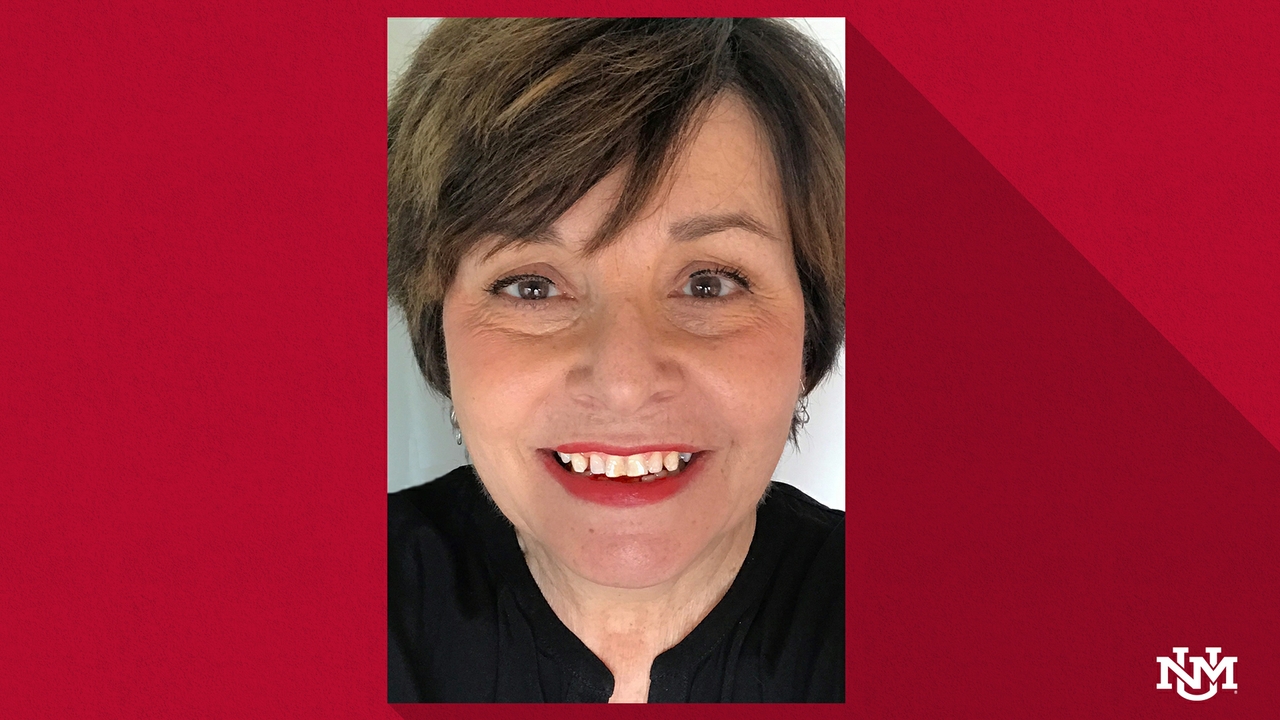 A pair of lectures, with Dr. Marianna Torgovnick, celebrating the English writer and poet D.H. Lawrence are slated for early-April.

The first lecture of the 3rd annual D.H. Lawrence celebration, titled Friends and Lovers: Owning D.H. Lawrence, is set for Tuesday, April 2 at 6 p.m. at the UNM Continuing Education Auditorium.

Lawrence was scarcely in his grave before friends and lovers began fighting over his reputation and many critics, including Torgovnick, on the work on D.H.L. for years. The lecture takes a playful look at Lawrence’s life and thought, with possessiveness as its theme and includes some short readings from Torgovnick’s novel (written under another name), about D.H. and Frieda Lawrence.

The lecture will be followed by light refreshments and an opportunity to mingle. The UNM Continuing Education Auditorium is located at 1634 University Blvd., N.E.

The second lecture, “MY D.H. Lawrence: When Creativity Gets Contagious,” is set for Thursday, April 4 from 5:30 to 7 p.m. at the UNM Harwood Museum of Art located at 238 Ledoux St. in Taos.

A special tour of the D. H. Lawrence Ranch will take place from 1 to 2:30 p.m., weather permitting.

The lecture is free, but an RSVP is requested with limited seating available.

Torgovnick, a professor at Duke University and director of the Duke in NY Arts and Media Program in New York City, has always been drawn to the work of Lawrence for better or worse. She will explore three directions in the lecture. First, Lawrence’s role in her current work on popular culture and climate change; second, a novel about D.H. and Frieda Lawrence written under another name; and, finally, a novel still being revised about Georgia O’Keeffe, who befriended Frieda Lawrence in Taos and whose husband, Alfred Stieglitz, admired both the Lawrence’s profoundly.

A Guggenheim Fellow and a Fulbright lecturer, Torgovnick has taught at Duke University for most of her career and serves as professor of English and director of Duke in New York Arts and Media. She won an American Book Award for her memoir, Crossing Ocean Parkway, about growing up Italian American in Brooklyn and is also well known for her work on primitivism in two books, Gone Primitive and Primitive Passions, as well as on World War Two in cultural memory in The War Complex.

Her current project explores apocalypse in contemporary culture, including non-fiction, cli-fi, and film. It continues her interest in beginnings and endings—this one perhaps the biggest and the last. Torgovnick’s work has been recognized with an American Book Award and a Guggenheim Fellowship.

The lectures are sponsored by the UNM Alumni Association, D.H. Lawrence Ranch Initiatives, Department of English Language and Literature, and Harwood Museum of Art.