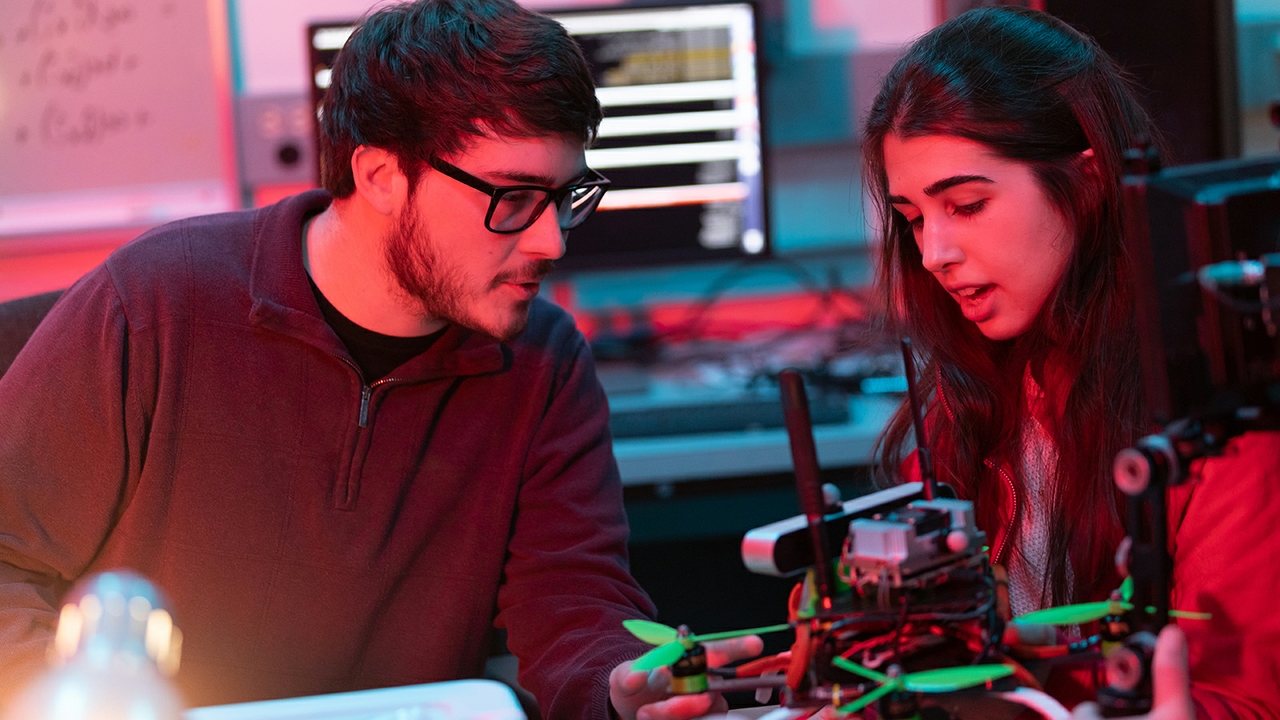 Autonomous systems, found in everything from manufacturing processes to airplanes to automobiles, are becoming increasingly common. From drones delivering packages to your doorstep to adaptive cruise control or even self-driving features on cars, this technology is rapidly expanding and affordable and accessible to the masses.

But as we know, these systems are not perfect. They are undoubtedly amazing feats of engineering, but they rely upon algorithms that must interact with the most imperfect of subjects — the human.

A researcher at The University of New Mexico is leading a project to examine this interaction and develop better ways for autonomous technology to interact with humans. 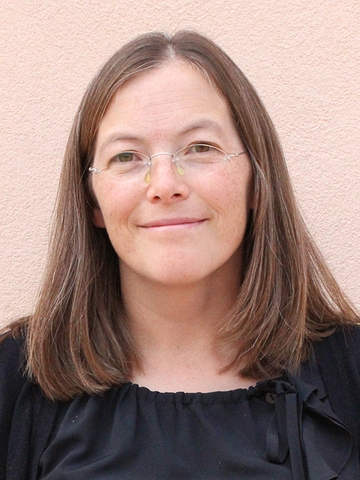 Meeko Oishi, associate professor in the Department of Electrical and Computer Engineering at UNM, is leading a multi-institutional 5-year, $5.5 million project funded by the National Science Foundation through the Cyber-Physical Systems (CPS) program that will seek to develop a framework for improving these systems and making them more adaptable to real-life human behavior.

The project is called “Cognitive Autonomy for Human CPS: Turning Novices into Experts.” The grant began Oct. 1. The prestigious NSF CPS program supports cross-disciplinary, collaborative projects that lead to new, fundamental insights related to the seamless integration of computation and physical components. The NSF CPS program awards projects of varying scope and goals, but only one project of this size was awarded this year

“Autonomous systems often have complex, non-intuitive behaviors, arising from the interaction of physical components, mode-logic, and learning-enabled components, all of which complicate effective interaction with humans,” Oishi said. “With this project, we want to make autonomous systems responsive not just to the physical state of the system, but also to the human’s cognitive state.”

Oishi says that a major focus of the project is on theoretical and algorithmic development, motivated by practical problems in current systems, as well as problems that could occur in futuristic systems. Her team will integrate human factors into mathematical and computational models, with a focus on accommodating the inherent heterogeneity of users with diverse backgrounds and experiences.

She said there are four main goals of the project:

UNM is the lead institution of the project. At UNM, Oishi is joined by Tryphenia Peele-Eady from the College of Education. Co-principal investigators from other institutions include Sriram Sankaranarayanan from the University of Colorado at Boulder; Ufuk Topcu from University of Texas at Austin, and Inseok Hwang, Neera Jain, Tahira Reid, and Brandon Pitts from Purdue University. Industry partners are United Technologies Research Center; Sandia National Laboratories; and the Air Force Research Laboratory (AFRL) at Kirtland Air Force Base.

Oishi, who has been interested in human-in-the-loop control since her Ph.D. studies, said this project came together because of converging interests amongst team members, focused on similar problems, but from diverse perspectives. Integration of expertise in control theory, autonomous systems, human factors, and human-machine interaction will help her team develop new theories and techniques that will advance state-of-the-art in autonomous, cyber-physical systems. She said the industrial partners are an important part of the project because their exposure to practical problems helps to keep the research grounded and well-motivated.

Outreach and broadening participation in computing is also a significant part of this project. The team is creating an undergraduate summer research program focused on providing underrepresented students with experience in cyber-physical systems.

“We hope to introduce students to interesting problems and exciting opportunities in the field of cyber-physical systems, including autonomy and human interaction,” she said. “Students will pair up to conduct research with a faculty member at one of the four institutions involved. They will also participate in a variety of development activities that provide students with practical professional skills, build community, and help prepare them for future industry and academic opportunities in CPS.”

At the end of the summer, students will participate in a research symposium coincident with the team’s annual meeting, to be held at UNM.