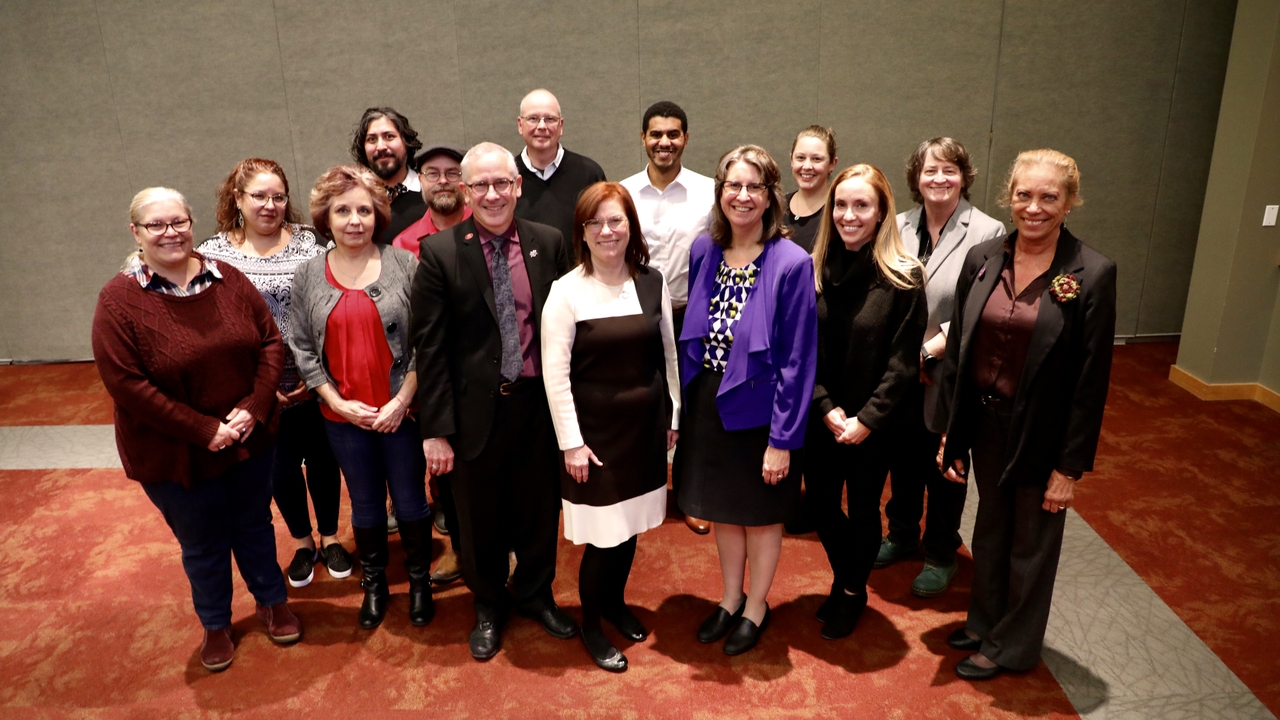 The University of New Mexico's Staff Council acknowledged 28 nominees at this year’s Gerald W. May Outstanding Staff Recognition Ceremony on the 28th year of the award.

“It is immensely important to recognize not only the hard work of our colleagues but also the environment they help create here on campus,” said Ryan Gregg, Staff Council President. “We know that each of us defines all of us and these nominees and awardees enhance the definition of what it means to be a Lobo.”

The Gerald W. May Outstanding Staff Award was instigated in 1990 to recognize the extraordinary contributions staff members bring to the University of New Mexico. President Gerald W. May provided funding to match the amount made available by the Regent’s Endowment Fund. 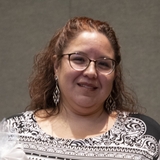 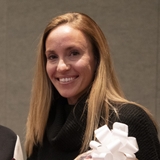 Crystle Collier is a Supervisor of Undergraduate Academic Advisement for Anderson School of Management. Collier was nominated by several Academic Advisors and ASM staff members who all agree that her approach to leadership and student success is nothing less than admirable. Determined to help students on academic probation, Collier was part of a small cohort of advisors that created the Success Workshop in collaboration with CAPS. She leads her team by example, inspiring and facilitating strong communications, connections and collaborations with advisors from across campus prioritizing student success at UNM. 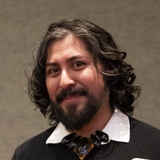 Rudy Montoya is a Student Activities Specialist with the Student Activities Center. Montoya was nominated first by his direct supervisor Andrea Marquez, and separately nominated by the Director of the Student Activities Center, Ryan Lindquist, who noted “He has been an amazing addition to our team and truly gives us the zest in our personality and the ‘wow’ factor in our events.” The nomination went on to say Montoya exudes kindness and creates long-lasting relationships with a positive attitude, excellent perspectives and complete professionalism. The SAC considers him a vital customer service representative for 2000 + students, who helps students and advisors navigate issues of student government, event management, risk management, member conflicts and more. He works to bring the campus together by serving on several committees and his direct supervisor conveys that they are “simply a better office because he is here.”