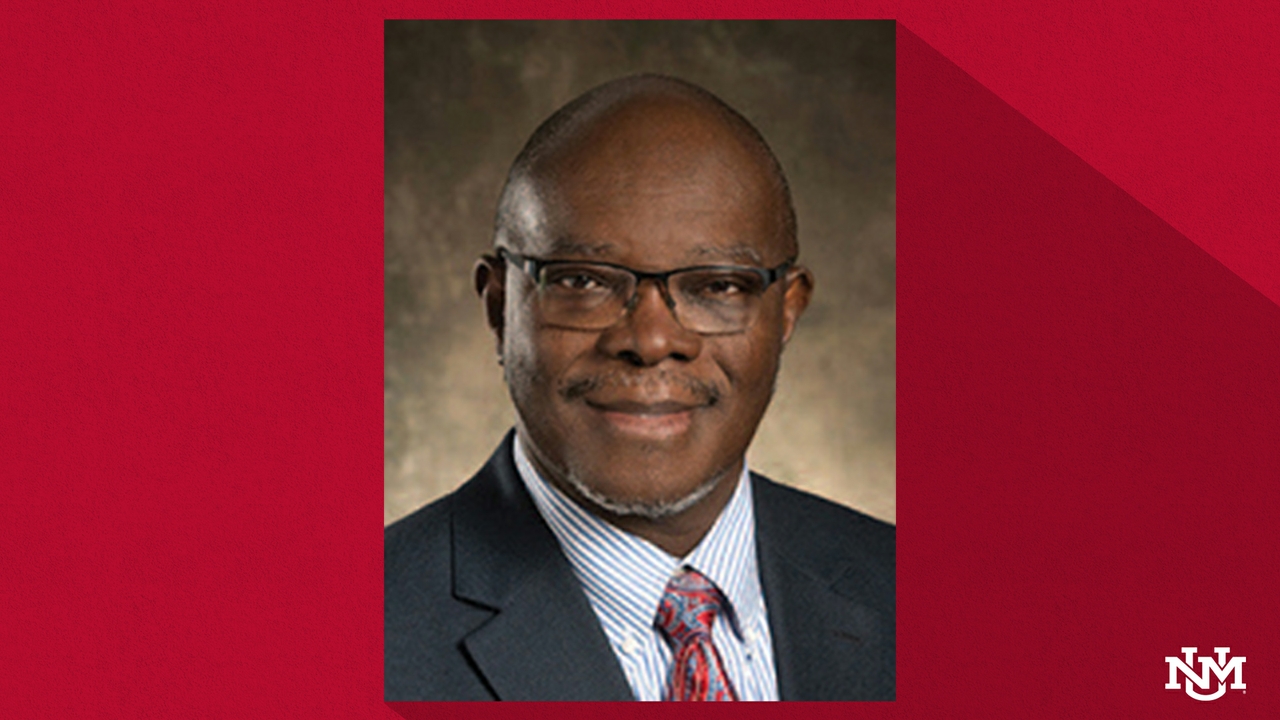 “Sam Dosumu will be a wonderful new addition to the UNM-Valencia community,” said James Holloway, provost and executive vice president for Academic Affairs. “He is a great listener, has extensive experience working with high schools on joint programs with two-year schools, and on ensuring that branch campus students can pursue their academic aspirations. I’m excited to have Sam joining UNM.” 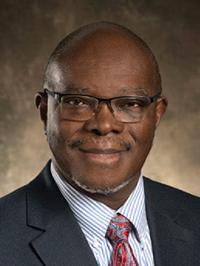 “I’m excited to be selected as the next Chancellor of UNM-Valencia Campus. After learning a lot about the community, the campus, and the important role the campus plays in the economic, and social profile of the county, I know it is the place for me to be,” said Dosumu. “I met the Advisory Board members, faculty, and staff, and from our interactions, I was highly impressed with how UNM-Valencia is an important entity in Valencia County. I’m honored to be following Chancellor Alice Letteney, a leader with such extensive experience who has done a lot for the community and the campus.”

Dosumu also looks forward to the continued engagement with Valencia County community and cited the economic growth in the region as an important component to UNM-Valencia’s mission.

“I read a lot about the Valencia campus, as well as Valencia County in general, and learning of the big enterprises coming to the area and the growth the area is going through, I knew I would want our institution to be part of that growth. Working with our community partners, UNM-Valencia will continue to be a significant educational partner throughout the service region,” said Dosumu. “The new Workforce Training Center will be the jewel of the region, as our campus reaches out to our business partners, and work with the region’s economic engine to attract more businesses to our area, where UNM-Valencia will continue to train new and current workers and create educational pipeline for our high school students to earn a college degree, or to learn skills they need to be successful in the workforce.”

Since 2019, Dosumu has served as the executive dean of the Pueblo Community College Southwest Campus on Mancos, Colo. supervising the large rural campus with oversight of all administrative operations, academic and student affairs, fiscal and budget functions, facilities, and enrollment management. The campus also has sites in Bayfield and Durango, all within a 40-mile radius of Durango covering 6,700 square miles over five counties in the southwest corner of Colorado.

Prior to his current position, Dosumu served as the associate vice chancellor for Academic Affairs at Maricopa County Community College District in Tempe, Ariz., a position he held for six years. In that role, he oversaw the academic affairs function for the 10-college district, the largest two-year college district in the country, serving over 250,000 credit and non-credit learners.

Dosumu led various institutional efforts including co-chair of the Vice Presidents of Academic Affairs Council, a position that collaborated with 10 administrators involving all matters including curriculum, academic policies and academic initiatives that benefitted the district. He was also instrumental in providing oversight and maintenance of the partnership between Maricopa Colleges (MCCCD) and Arizona State University (ASU). The partnership involves over 200 program pathways benefiting students who transfer from MCCCD to Arizona State University. The pathways incentivized students to complete the associate degree before transferring.

He began his career in the community college sector as a full-time faculty teaching Computer Science and Computer Information Systems (CIS) courses at Front Range Community College in Westminster, Colo.

In addition, Dosumu is a peer reviewer for the Higher Learning Commission (Chicago, Ill.), leading change panels and serving on site visit teams conducting reaffirmation visits to colleges. He has reviewed over 20 colleges across the HLC region.

A native of Lagos, Nigeria, Dosumu enjoys traveling and has done so extensively across Europe. He ventures in and out of short story writing, after completing a sequence of courses in creative writing. He enjoys writing articles on community college topics and has published in the San Juan Business Journal. For extracurricular activity, he enjoys playing soccer, tennis, skiing, biking, and hiking.

Dosumu earned a Bachelor of Science in Computer Science and Mathematics (Xavier University of New Orleans, 1988), an MBA in Information Systems (Regis University, 1990), and a Ph.D. in Educational Leadership and Innovation (University of Colorado, Denver, 1998).