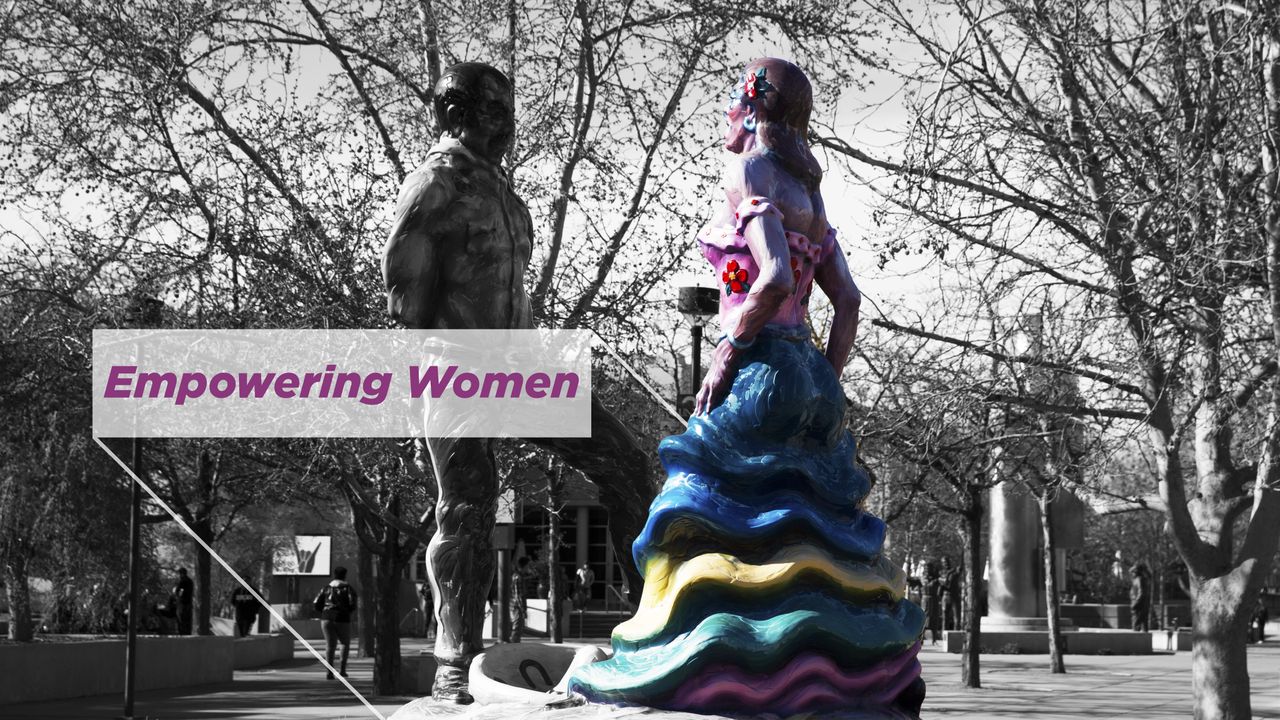 March is Women’s History Month, a time designated to recognizing and honoring female leaders of the past. Nava’s TedTalk message acknowledges the necessity of those past leaders, and takes their influence one step further. She is encouraging women to become “SHEROes”, heroes who advocate and mentor young women, particularly minorities. 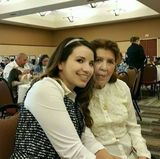 Nava was born in Chihuahua, Mexico and was brought to the U.S. as a child. Despite facing adversity as an undocumented, low-income student, Nava graduated and is now pursuing her master’s in educational leadership and policy. She says her success is largely thanks to her paternal grandmother, Eva – or as Nava lovingly calls her, “Ya-ya”.

“She became my inspiration,” Nava said. “My motivator, my cross-generational mentor.”

But Nava says most importantly, her Ya-ya became the “positive interrupter” against any adversity. Nava was an undocumented, low-income status, Spanish-speaking girl whose parents were not college educated. Statistically speaking, she was doomed to failure. But her Ya-ya encouraged Nava to not let her circumstances define her; and that advice is now Nava’s inspiration.

“I realize I will not be the only young woman encountering these issues,” Nava said. “And that is the reason I am so passionate about cross-generational mentorship to help underprivileged young girls and women rise.”

That’s why Nava is encouraging women of all ages to become “sheroes”, champions of women’s rights and interrupters of adversity. She challenges young women to find mentors who will act as a barrier to negativity and a bulldozer to societal challenges suppressing females. To help mentors along, she’s come up with the Five Steps to Becoming a Positive Interrupter:

Acknowledge differences between men, underprivileged women and women of color, in order to generate opportunities for change.

Believe in the hopes, dreams and aspirations of all underprivileged girls and women.

Seek out ways to mentor, sponsor and support young women in the community, either through financial, emotional or academic means.

Help young women find grounding and remind them who they are, where they come from and who they represent.

Nava says it was through using the five steps that her Ya-ya became her positive interrupter.

“Every time I was pushed down and told I wouldn’t succeed, she would simply uplift me by interrupting the negativity coming my way,” said Nava. “And reminding me of the power within my soul.”

Through cross-generational mentorship, Nava believes society can help young women rise into positions of leadership; and her success is a shining example of what can happen when a young woman is fostered and guided. Most recently, she appeared on Fox News alongside Javier Palomarez, the president of the U.S. Hispanic Chamber of Commerce. She also published an editorial piece in the New York Times as part of its “American Dreamers” series, and was featured as an up-and-coming young political pundit in the Huffington Post. 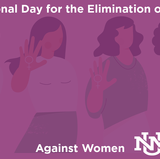