Ethics legislation on tap for NMiF

This week on New Mexico in Focus, correspondent Gwyneth Doland reports from the Roundhouse on the latest movement regarding ethics legislation and especially on the recently released HB4, which lays out details of how a voter-approved Ethics Commission would work.

Gene Grant and the Line opinion panelists discuss a grouping of future tax bills and current tax laws, examine Governor Lujan Grisham’s nomination of five new UNM Regents, and look at the concerns many Republican legislators have that their voices aren’t being heard in this year’s 60-day session.

Funding for New Mexico in Focus is provided by the McCune Charitable Foundation, the Neeper Natural History Programming Fund for KNME TV and viewers like you. 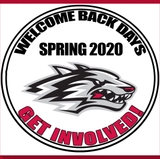 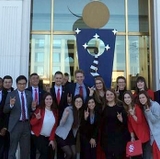