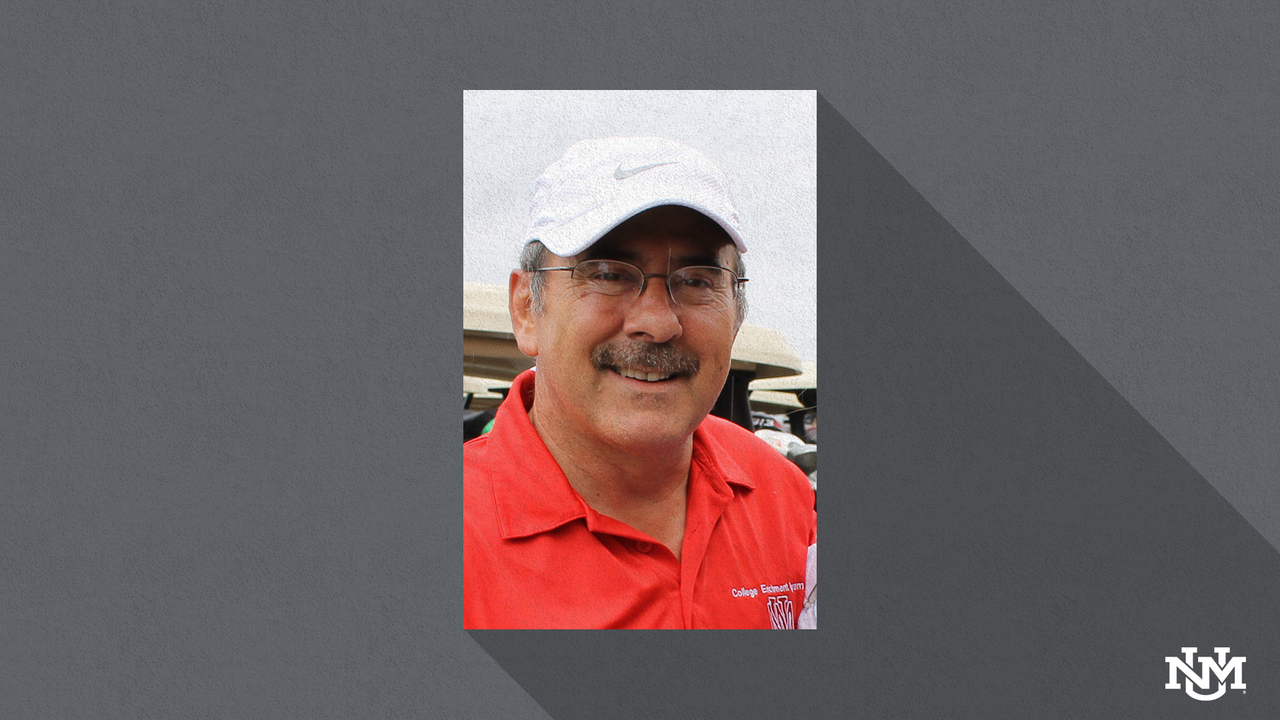 Tim Gutierrez has held several titles during his tenure at The University of New Mexico from an instructor to coordinator, associate vice president and lastly interim vice president of the Division of Student Affairs. However, he jokes that most people will remember him as a “Noontime Legend,” referring to his time on the basketball court in what he calls, “facility audits” during his lunch hour.

“Working with Dr. Gutierrez over the last 14 years, I never remember a day when a ‘facility audit’ wasn’t part of his schedule,” said Dorene DiNaro, program planning manager. “That’s how I realized that his hard-nosed, get-to-work attitude didn’t signify there wasn’t time for play. To the contrary, it’s just a paradox indicating a precise balance between hard work and a little fun.”

“I’ve been so fortunate in my tenure at UNM.  I’ve been at the right place at the right time and consider myself lucky to have worked with extremely supportive people.”  - Tim Gutierrez, UNM Division of Student Affairs interim vice president

Gutierrez said his attitude toward working hard and fostering the grit was instilled by his parents. Growing up in Grants with 11 brothers and sisters—a childhood he says he wouldn’t change for the world—gave him time for the fun part as well.

“We always had our chores to do,” he said. “But we also had a whole football team made up of siblings if we wanted to play.”

His career at UNM began in the mid 1970s. Then, the UNM Duck Pond was a parking lot, the Olympic Pool at Johnson Center had just opened, and Gutierrez took a student summer job working with Recreational Services. That’s where he would eventually meet his wife of 43 years, Cathy. The couple have two sons, and four grandchildren.

In 1978, Gutierrez earned his bachelor’s degree in recreation administration with an emphasis in therapeutic recreation. He was subsequently offered a permanent position at the university as an instructor withing the College of Education and Human Sciences, where he taught a variety of classes including, water safety instruction, lifeguarding, swimming, basketball and various other courses.

During that time, he also served as a coordinator for special programs at the UNM Leisure Services. His responsibilities included developing and coordinating Special Populations, Getaway, Fitness, Outdoor Shop and Co-Rec programs. Gutierrez was also attending graduate school at UNM during that time; upon earning a master’s degree in public administration with an emphasis in personnel management in 1987, he continued his work with Leisure Services. In 1997 he took a job as an administrator for the UNM College Prep Program, and as the associate director for the UNM Recreational Services Natural High Program.

In 1999, Gutierrez was offered a position as director for the UNM Special Programs/College Enrichment and Outreach Program in the Division of Student Affairs. During that same time, he also became an intern (later known as fellow) in the VP for Student Affairs office, working on developing, planning, implementing, and monitoring community outreach, recruitment, and retention of minority students in both K-12 and post-secondary level programs.

“I’ve been so fortunate in my tenure at UNM,” Gutierrez said. “I’ve been at the right place at the right time and consider myself lucky to have worked with extremely supportive people.”

Gutierrez eventually earned his doctoral degree in educational leadership from UNM. Then, in 2006, Gutierrez was appointed to the associate vice president (AVP) of Student Services.

During his time as AVP and even prior to that, Gutierrez has been responsible for bringing in more than $40 million in grant funding to the UNM. He served as the PI for several grants and was able to secure U.S. Department of Education funding for the Ronald E. McNair Post Baccalaureate Achievement Program; Title V Grant, STEM Collaborative Center; HSI STEM Grant, STEM Undergraduate Pathways; and the College Assistance Migrant Programs. Under his leadership, UNM also received funding from the U.S. Department of Defense and the United States Air Force for ROTC programs.

“It’s always been exciting for me to look down the road. I like to brainstorm on how we get there and find realistic, ambitious ways to solve problems,” Gutierrez said.

His colleagues say all his efforts have aligned with UNM's overall mission to recruit, retain and graduate students.

“Because of all your efforts, sacrifices and willingness to help others, I was granted the opportunity to continue my education,” said Pablo Cabrera, supervisor for Community Education Programs at UNM Continuing Education.

Gutierrez served in his AVP role until 2021 when he was appointed interim vice president for Student Affairs. Now, he said he plans to spend time on the family ranch in Grants where it all started—a place where Eliseo “Cheo” Torres has had the fortune to visit.

“I have always referred to Tim as an urban cowboy,” Torres said. “Tim has contributed so much to improving the lives of hundreds of UNM students during his tenure at UNM, he’s earned this retirement and time to relax.”

Cabrera says its his impact on education that will be the greatest legacy he leaves behind.

“Because of you and others along the way, the education that I pursued gave me new opportunities, new experiences and great friendships. It helped my family and generations to come,” Cabrera said.

Jenna Crabb will take over as interim vice president for Student Affairs on July 1. 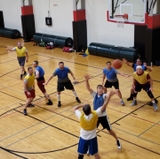