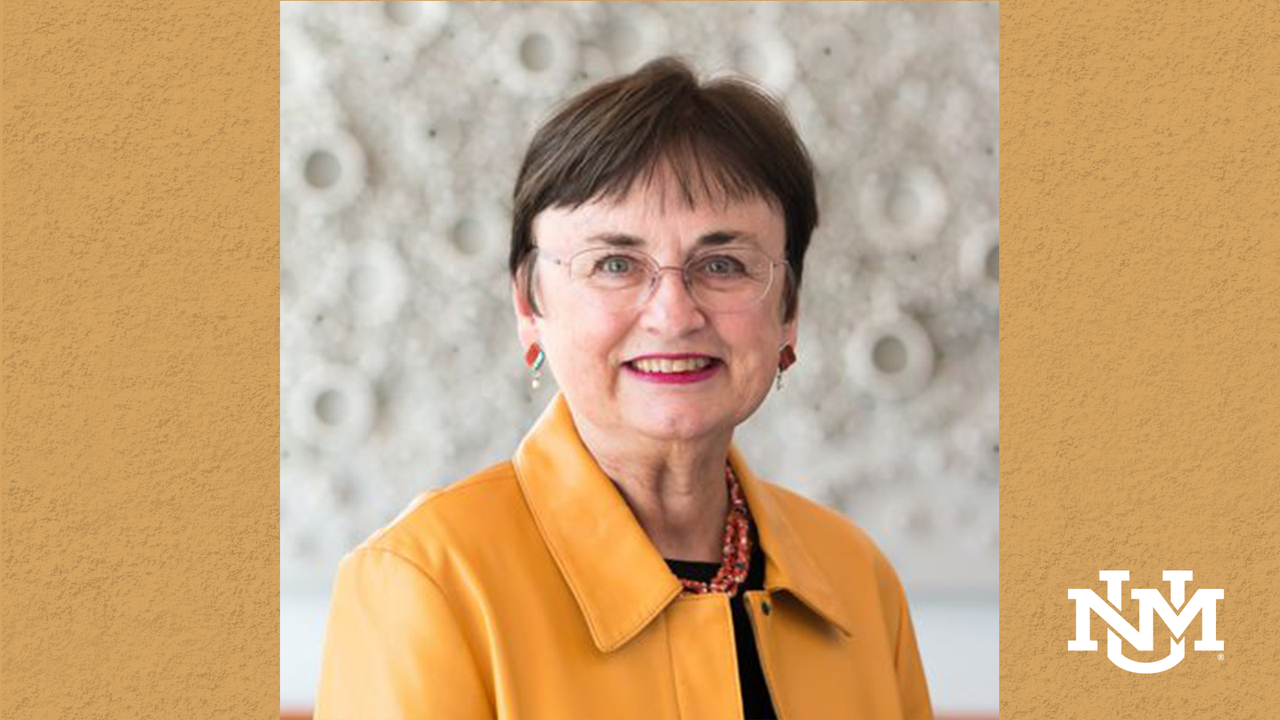 Ruth Luckasson became a Lobo in 1981 – nearly 40 years later the University of New Mexico Distinguished Professor would be recognized among several others who are making strides for individuals who live with intellectual and developmental disability. 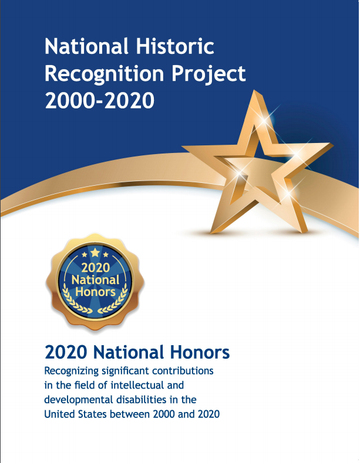 The National Historic Recognition Project recognizes leaders in the U.S., who, within the last 20 years have transformed the field of intellectual and developmental disability. This year, Professor Luckasson learned she was one of those 87 key individuals.

“It’s a tremendous honor,” Luckasson said. “These are all people who’ve made substantial contributions to the field.”

Many are people who Luckasson collaborates with throughout the year and across the country. Other notable honorees include former President George H.W. Bush, his son, President George W. Bush, Robert F. Kennedy, President Barack Obama and several senators and governors from across the U.S.

During Luckasson’s 40-year career, she’s remained a strong advocate for people who live with intellectual and developmental disability. She said her dedication to achieving a more fair world for these individuals, begins at her childhood.

“Growing up, my family worked at the (now closed) Los Lunas Hospital and Training School,” Luckasson said. “I saw children who were not allowed to live with their parents, couldn’t attend school and were segregated in many ways; they just didn’t have access to a fair society, all because they had intellectual disability. It really made a huge impression that these other children were treated differently merely because somebody said they had intellectual disability.”

In part, the project recognizes Luckasson’s contribution to the internationally distributed 9th, 10th, 11th and 12th editions of the ‘Intellectual Disability: Definition, Classification, and Systems of Supports.’ The UNM Distinguished Professor also worked with the World Health Organization and is responsible for recommending revisions to the classification of intellectual disability. For eight years, she served on President Bill Clinton’s President’s Committee for People with Intellectual Disabilities.

Luckasson said the risks of unfairness exist in all of the major institutions: Education, Health Care, Criminal Justice and beyond. She said she’s made it a lifelong commitment to try to address all of those areas so that people can live with an expectation that they will be treated fairly by their society. 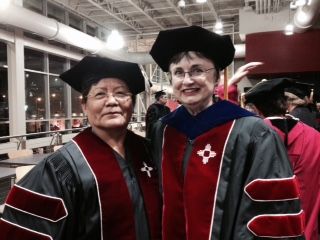 Luckasson, the Chair of the Special Education Department within UNM’s College of Education and Human Sciences, said New Mexico has a strong history of advocating for people with intellectual disability. Luckasson said she and her colleagues within the college plan to keep it that way.

“All the professors and students in the special education department are extremely committed, hardworking and we all share this vision of a more fair world for people with disabilities,” she said.

“The hundreds of students who our faculty graduate and send off to carry out this absolutely critical work, when we see the students’ level of commitment, leadership across New Mexico and the U.S., and their outstanding skills, that makes this work, and what we’re living through, all worthwhile,” she said.