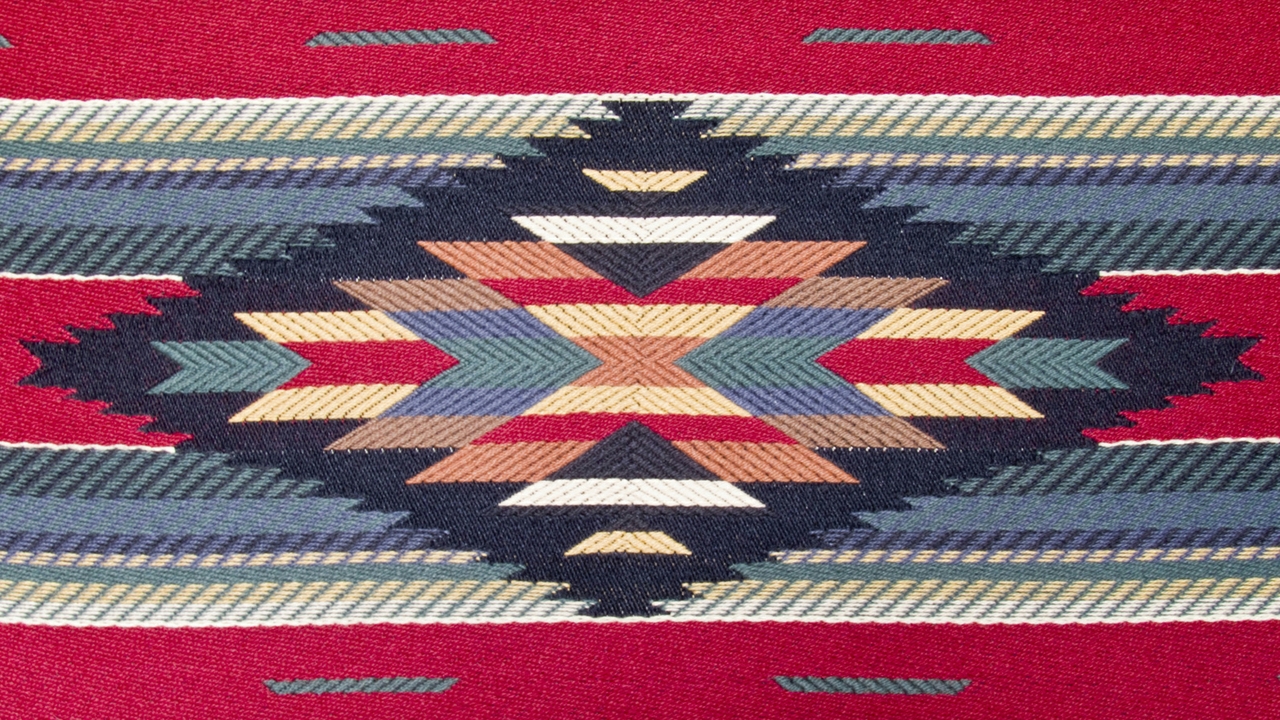 Five Native American educators and academics from The University of New Mexico have been chosen by AcademicInfluence.com as top influential American Indian scholars in the nation.

Gregory Cajete (Tewa), Jennie R. Joe (Navajo), Henrietta Mann (Cheyenne), Simon J. Ortiz (Acoma Pueblo), and Gerald Vizenor (Chippewa), all of the University of New Mexico, have been featured for making a scholarly impact on their fields. AcademicInfluence.com is a team of academics and data scientists that has developed a machine-learning technology to identify and rank top academics and institutions based on influence in their fields of study.

Cajete (Santa Clara Pueblo) is the former director of the Native American Studies program and associate professor of education at UNM. He's served as principal investigator for several prominent studies of native science and education funded by the National Science Foundation and the US Department of Agriculture, to name a few. Currently, he is a Professor of Native American Studies and Language, Literacy and Sociocultural Studies at UNM and the author of several books.

Joe was born in Farmington and graduated from UNM as a public health nurse in 1964. She is a medical anthropologist and fellow of the Society for Applied Anthropology. She helped establish the National Indian Women’s Action Corps, the Urban Indian Child Resource Center, and she served as one of the 12 inaugural board members of the National Museum of the American Indian. Initially trained as a nurse, she was one of the health clinic workers during Occupation of Alcatraz in 1969. She is a professor in the Departments of Family and Community Medicine and American Indian Studies at the University of Arizona.

Mann is a legendary scholar and activist who helped design the University of California, Berkeley, the University of Montana, and Haskell Indian Nations University's Native American studies programs. She earned a Ph.D. in American Studies from UNM in 1982. A Cheyenne enrolled with the Cheyenne-Arapaho Tribes, she is the founding President of the Cheyenne and Arapaho Tribal College. Mann was the first individual to occupy the Endowed Chair in Native American Studies at Montana State University, where she is Professor Emeritus and continues to serve as Special Assistant to the President. In 1991, Rolling Stone Magazine named Mann as one of the 10 leading professors in the nation.

Ortiz is an Indigenous poet and writer of Acoma Pueblo heritage who specializes in Indigenous literature. He attended UNM and has taught creative writing and Native American literature there. His courses of study focus on decolonization of Indigenous people's land, culture, and community. His publications, research, varied experience and intellectual participation is the basis of his engaging approach to the study of-involvement-engagement with Indigenous literature and its place in the canon of world literatures. Ortiz is also the founder and coordinator of the Indigenous Speakers Series sponsored by ASU Department of English and American Indian Studies.

Vizenor is a Distinguished Professor of American Studies at UNM, most known for his long career writing on and teaching Native American studies. He has taught at some of the nation's best universities and has published over 30 books of nonfiction, fiction, and poetry. Vizenor attended college on the GI Bill after serving in the armed forces for three years, mostly in Japan. From 1964 to 1968 he directed the American Indian Employment and Guidance Center in Minneapolis. He was also a reporter for the Minneapolis Tribune, where he investigated the actions of American Indian activists.