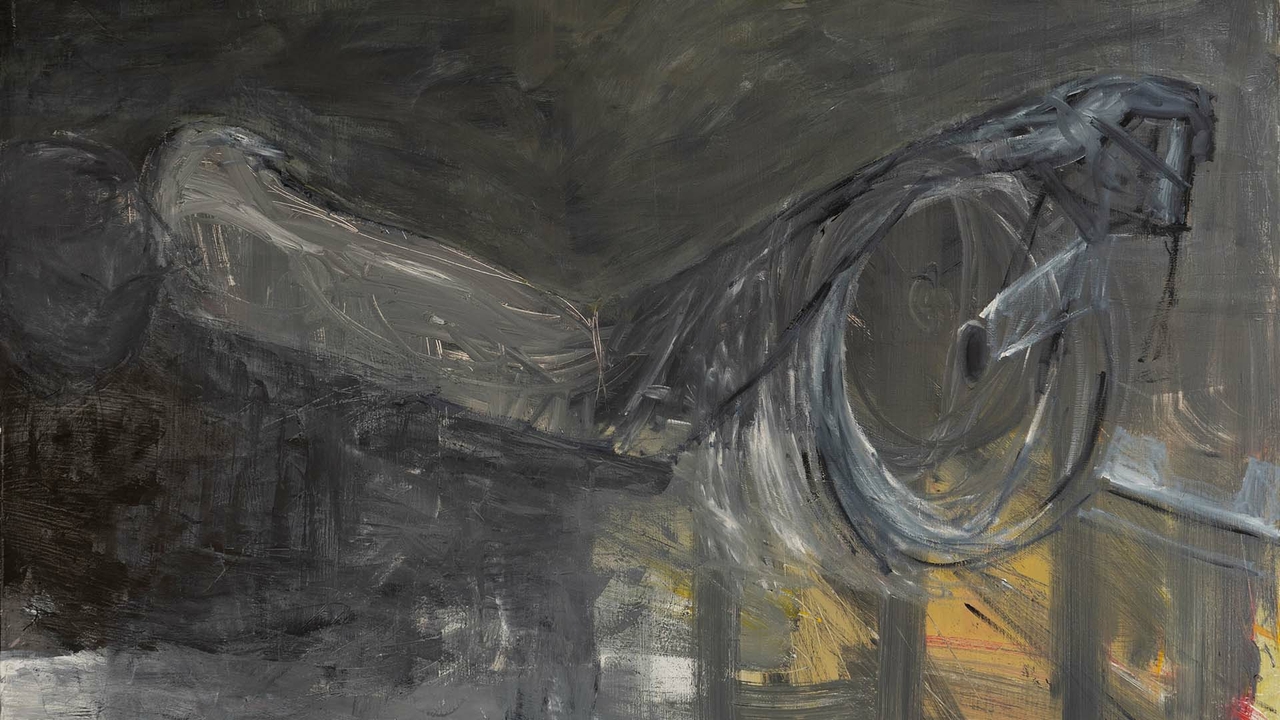 Fox Hysen has been selected by The University of New Mexico Department of Art as the 2022 Frederick Hammersley Visiting Artist. The artist residency honors the late Hammersley, an abstract artist and former UNM teacher. She will be in residency at UNM for the Spring 2022 semester. 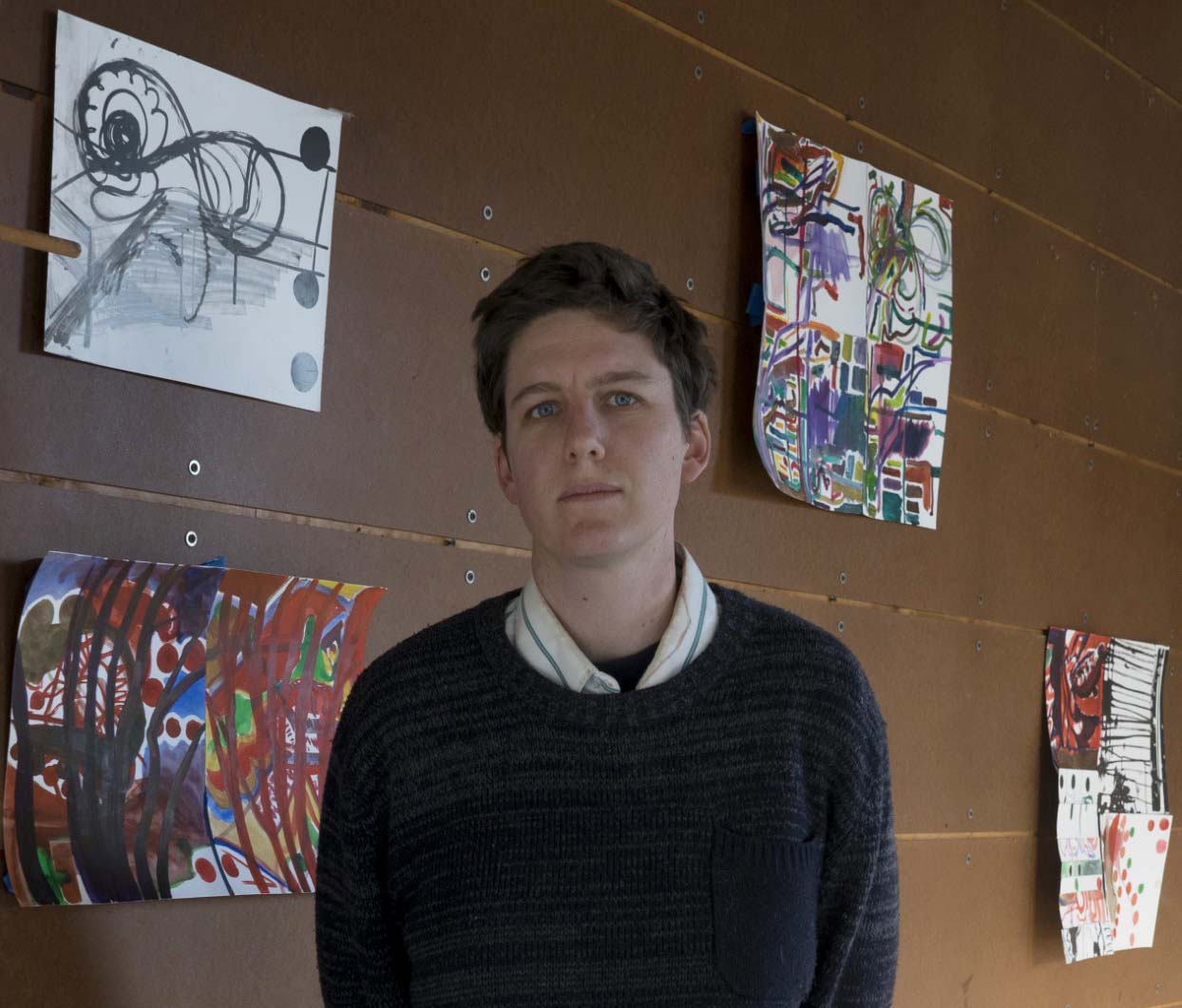 As part of the residency, Hysen will hold an open studio Thursday, April 21, from 4 to 6 pm, at the Art Annex studio 118b on UNM’s main campus. She will give a public lecture discussing her process, influences, and experiences Thursday, April 28, at 3:30 p.m. at the Albuquerque Museum. These events will be free and open to the public.

Hysen is from California and received an MFA from Yale University in 2015, and BFA from New York University in 2006. She’s held solo exhibitions in San Francisco, Berlin, and New York and has been part of numerous group shows nationally and abroad. She was the recipient of the 2016 Tournesol award for painting by the Headlands Center for the Arts in Sausalito, CA.

Hysen’s work often oscillates between drawing, printing, and painting via a collage modus operandi where making is shown to be thinking, though historically there is a tendency to procure specific and separate compartments to analyze each particle of such a triad. Hysen’s printmaking may act like painting and vice versa, while drawing and collage may interchangeably construct vertebrae wherein Hysen allocates a constant mode of reinvention and rumination.

“Love, like painting, is not an effect but rather an environment that structures and holds our sense of being. When I ask myself what it means to be different, I remember what it is like to stand in front of a painting,” Hysen said. “Before I walk through the doors of a museum, I am muddle-headed, anxious, or a little unclear. My emotions are dull and confused. I am abuzz with many feelings that I cannot name, but as soon as I have stood in front of a few works of art the cords of my soul are plucked into harmony, and the world rings out in a way that binds me to it."

Hysen noted, "I stand at a particular distance from the painting — not so distant as to become alienated or to experience shame and not so close as to crowd or damage it. My appreciation for a work of art happens within a certain proximity and at a certain distance. Within this medium-range, I subject myself to something outside of me, I let the painting organize my effects, and this change in me is what it means to be different. What is paradoxical? It means to be different, it means to give over to that which is outside of you, to become non-separate or non-objective within your environment."

Established in 2017, the Frederick Hammersley Artist Residency honors Hammersley’s legacy and influence as a painter, printmaker, and conceptual thinker. The program invites prominent contemporary painters from around the world to come live and work in Albuquerque. Through the establishment of connections to some of the most outstanding painters working today, the program hopes to honor the legacy of Frederick Hammersley and broaden awareness of his life and work.

Frederick Hammersley spent most of his life and early career in California, where he attained a reputation as an important abstract painter in the west coast art scene and became a prominent figure in the genre of mid-century hard-edged abstraction. In 1968, Hammersley accepted a teaching appointment at UNM and taught there until 1971. After his teaching career, he continued to live and work in Albuquerque for the remainder of his life.

Through this program, visiting artists are provided with housing in a studio near the UNM Department of Art graduate students. The visiting artists conduct studio visits with the Fine Arts Graduate candidates, hold workshops, a public lecture, and an open studio event. Funding for this program is made possible by the Albuquerque Community Foundation and the Frederick Hammersley Foundation.