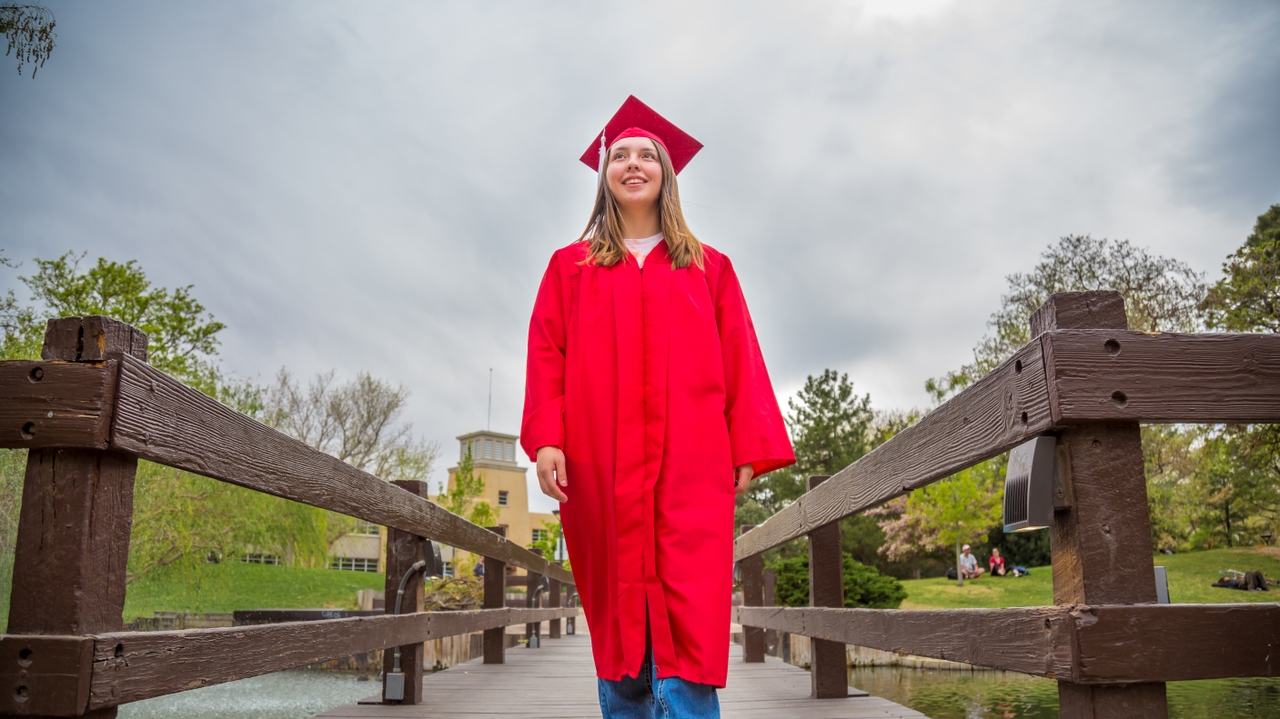 Recent rankings complied by Business Insider listed The University of New Mexico as one of the most underrated colleges in the United States.

To compile the ranking, Business Insider evaluated several career and outcome-based metrics for each of the schools – including cost of attendance and financial aid, career outcomes and overall return on investment.

Schools were given a score out of 100 for each of those metrics and were rewarded for scoring better on those measures than on traditional rankings from publications like U.S. News and World.

UNM was overall ranked top 21 in the nation of underrated colleges in America with an overall score of 91.7, a career outcome score of 85, cost and financial aid score of 99 and a return on investment score of 91.

Student Loan Hero also vouched for the UNM, ranking New Mexico no. 2 in the nation where college pays off with a return on investment of 151 percent. New Mexico is ranked as having the third-lowest cost for college in the nation with an average cost of $34,945 for a bachelor’s degree. In New Mexico, earning a bachelor’s results in a 68 percent pay increase for the average worker – meaning a student’s investment is paid off in only two years.

While the value UNM has to offer is no surprise to current Lobos, these rankings show prospective students exactly why they should attend UNM.

“We tell prospective students ‘UNM is not what you expect, unless you expect everything,’” said Matthew Hulett, UNM director, admissions & recruitment. “These lists showcase that. We’re ranked alongside some of the biggest universities in Texas, California, and down the East Coast because we offer comparable student satisfaction and campus life activities.”

For more information on admissions, visit Office of Admissions.