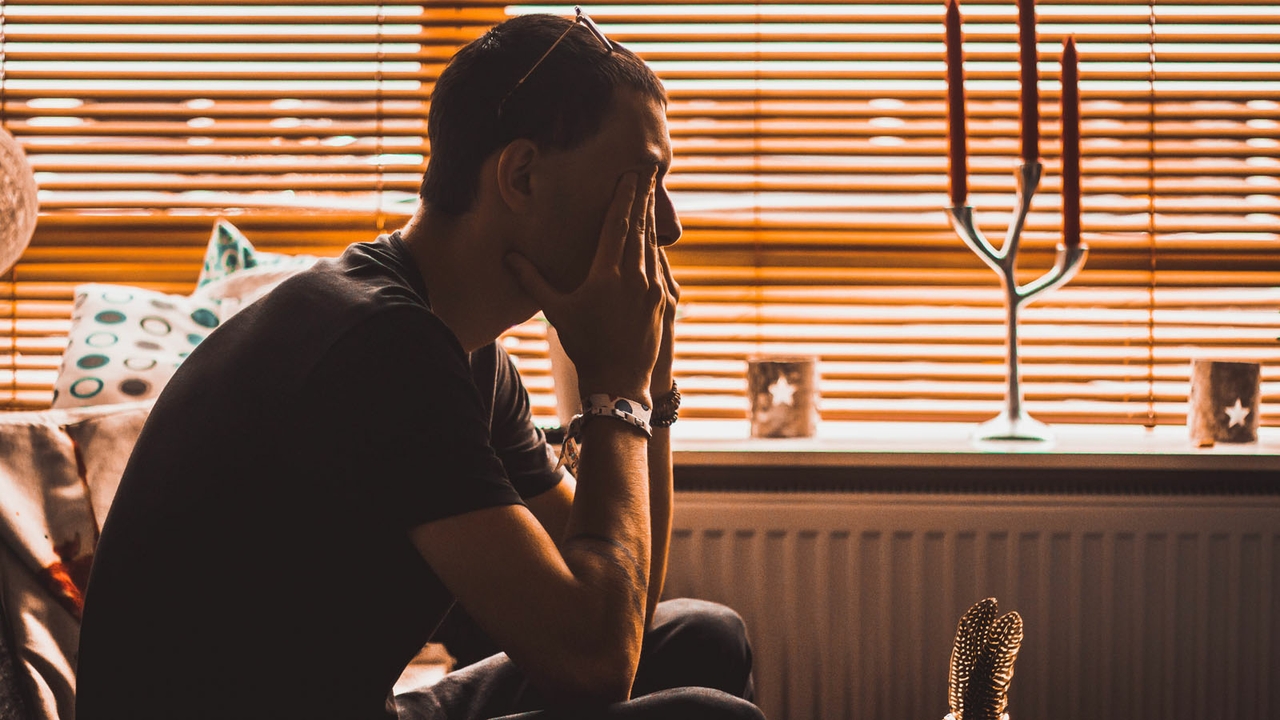 In 2015 approximately 16 million people in the United States had an Alcohol Use Disorder (AUD), including 15.1 million adults and about 625,000 adolescents ages 12–17. About twice as many men as women have an AUD.  There are numerous approaches to treatment for AUD that are effective in reducing alcohol use during treatment, leaving clinicians, researchers and others in the field wondering why treatments are effective and which treatments may be most effective for specific individuals.

Now, a new study by researchers at The University of New Mexico and the Mind Research Network (MRN) to identify neurocognitive and neurobehavioral mechanisms of behavior change (MOBCs) in alcohol treatment has the potential to build a database of knowledge about the processes by which treatments work.

The Study
The study, “Neurocognitive and Neurobehavioral Mechanisms of Change following Psychological Treatment for Alcohol Use Disorder,” is led by Distinguished Professor of Psychology Barbara McCrady from UNM’s Center on Alcoholism, Substance Abuse, and Addictions (CASAA), and Eric Claus, associate professor at MRN. Katie Witkiewitz, Regents Professor of Psychology and CASAA is a co-investigator on the study.

“As AUD develops, certain regions of the brain that control reactivity to alcohol, emotion regulation, and behavioral control are 'high-jacked,' but we know little about how these same regions recover or change after treatment." — Distinguished Professor of Psychology Barbara McCrady

The goal of the study is to better understand why and how particular treatments work, and the mechanisms by which treatments lead to changes in drinking. The study, funded by the National Institute on Alcohol Abuse and Alcoholism (NIAAA) through a five-year, $2.9 million grant, will examine how the brain, behavior, and emotions change after alcohol treatment and may also lead to the development of new treatments or modifications to existing treatments to target empirically supported mechanisms found to lead to change.

“As AUD develops, certain regions of the brain that control reactivity to alcohol, emotion regulation, and behavioral control are 'high-jacked,' but we know little about how these same regions recover or change after treatment, and whether changes in these region reflect key mechanisms that drive and support successful behavior change. Existing research assessing changes in these constructs typically has used self-report measures; there is a noticeable paucity of studies that examine these mechanisms from a neurocognitive perspective,” said McCrady.

To address this gap in knowledge, the researchers will examine potential mechanisms of behavior changes (MOBCs) at multiple levels of measurement, including self-report questionnaires, performance on behavioral performance tasks, and the engagement of specific neural networks, with a focus on the functioning of the lateral and medial frontal control networks, striatal based reward networks, and amygdala networks underlying emotional reactivity.

“We're going to provide two different AUD treatments that are effective - cognitive behavior therapy and mindfulness-based treatment,” said McCrady. “What we want to see is whether or not different parts of the brain recover at different rates with different treatments, or whether the brain responds differently depending on the type of treatment.”

Research Methods
As part of the study, researchers currently are recruiting 140 treatment-seeking individuals with an AUD. The participants will be randomized to receive either eight weeks of Cognitive Behavioral Treatment (CBT) or Mindfulness Based Treatment (MBT) after receiving two to four weeks of a platform treatment that focuses on enhancing motivation to change. All the treatment sessions are conducted at CASAA.

To establish the temporal relationship between changes in drinking and changes in these MOBCs, patients will be assessed with self-report measures and behavioral tasks at various stages including a baseline before starting treatment, four and eight weeks into treatment, immediately after treatment, and nine and 15 months after the original baseline assessment. An fMRI will be collected at baseline, and at three and nine months after baseline at MRN.

Through the identification of MOBCs of CBT or MBT that differentially contribute to changes in drinking, the project will not only yield a deeper understanding of successful behavior change, but may also inform the development of new treatments for AUD. In addition, by identifying neurocognitive factors predictive of successful change, it may be possible to use these factors in a personalized medicine approach. Ultimately, it may be possible for a clinician to administer short questionnaires that measure neurocognitive processes, and decide what kind of treatment might be most useful based on the results.

Volunteer recruitment
The researchers currently are looking for additional volunteers to participate in the study. Volunteers should be ages 22 to 55 and want to change their drinking with a non-medication based treatment. 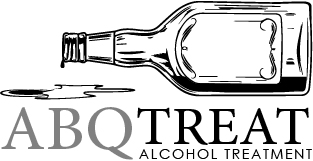 Volunteers who qualify and decide to join the study will be asked to complete surveys and brain imaging and attend 12 weekly one hour treatment sessions. Volunteers could be compensated up to $440 for 20-21 hours of research time and will receive up to 12 sessions of treatment at no cost to them, for a total commitment of 32-33 hours of their time.

“We're hoping this study will give us a much better understanding of how the brain recovers from a drinking problem and help us to be better able to identify what is most effective for individuals with AUD whose drinking has affected their brains in different ways,” said McCrady.

For more information or to schedule an appointment, contact ABQ Treat at (505) 633-8861 or email, AbqTreat@mrn.org.