This week, New Mexico in Focus, in an encore presentation, celebrates Joy Harjo, a groundbreaking poet and New Mexico treasure. An enrolled member of the Muscogee Creek Nation in Oklahoma, Harjo went to school at the Institute of American Indian Arts in Santa Fe and was both a student and faculty member at UNM. 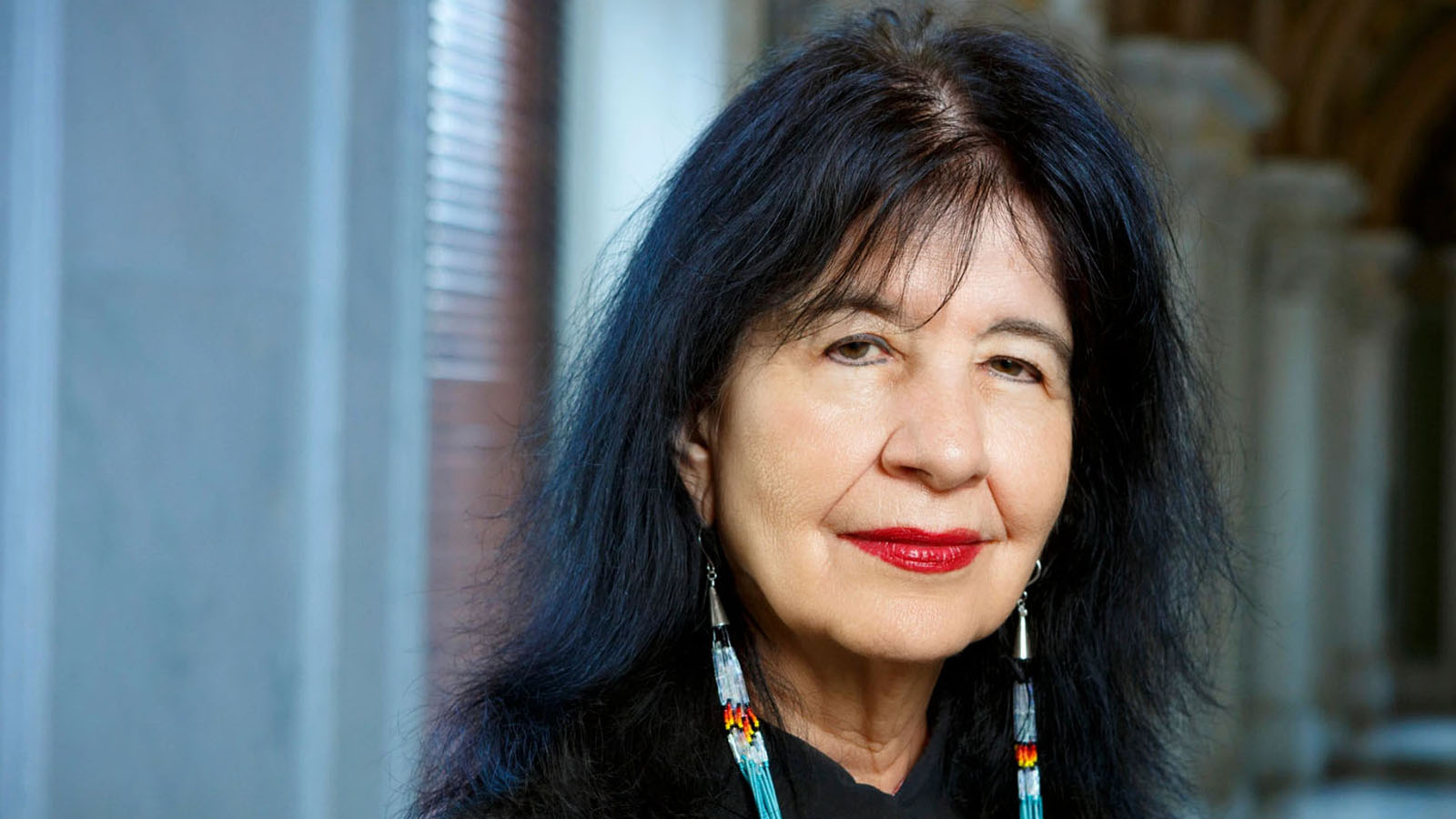 Earlier this year, she made history as the first Native American to be named a national poet laureate. She has written eight books of poetry, including her latest, “An American Sunrise.” Correspondent Megan Kamerick caught up with Harjo at a poetry reading in Santa Fe to talk about why she sees the poet laureate appointment as an opportunity for Native people.

Teton Saltes, a junior offensive lineman on UNM’s football team, combines community service with athletic and academic achievement. A member of the Oglala Sioux tribe, Saltes works among Native communities struggling with suicide – often at a rate higher than any other racial or ethnic group. Correspondent Antonia Gonzales met up with Saltes at football practice to look at how he tackles advocacy for his community with the same determination he does athletics.

“¡Las Sandinistas!” is a documentary that chronicles the brave women on the front lines of social reform during Nicaragua’s 1979 Sandinista revolution. NMPBS aired the documentary earlier this year. Correspondent Russell Contreras spoke to filmmaker Jenny Murray about the story.

NMiF also reprises two favorite “Our Land” segments, as correspondent Laura Paskus takes us to the Bosque del Apache National Wildlife Refuge for a look behind the scenes at how managers maintain the habitat to support sandhill cranes, geese, and other wildlife. Paskus also takes viewers along as she examines the effort to build a network of backyard wildlife sanctuaries across New Mexico’s urban landscape. The spaces can create a surprisingly serene refuge for animals and people. 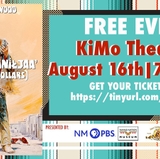