Nominations for the Sarah Belle Brown Community Service Award are now being accepted through Monday, Oct. 23, by The University of New Mexico’s Office of the President.

The award, which recognizes the volunteer service work done by members of the UNM community, was established and endowed by former UNM Board of Regent and Anderson School of Management Dean Doug Brown to honor his wife, Sarah Belle Brown, and her lifelong commitment to public service. 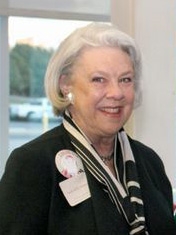 The award is presented each year to a staff and faculty, each of whom receives a cash award of $1,500 with the student recipient receiving a scholarship of the same amount. Each recipient must be nominated by their peers for outstanding representation of UNM’s commitment to volunteer service and outreach.

Nominations are due Monday, Oct. 23 at 5 p.m. and may be submitted via email to: amart@unm.edu. 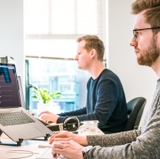