A reception and booksigning precede the event from 4:45 – 5:30 p.m. Nabokov is the author of "Where the Lightning Strikes: The Lives of American Indian Sacred Places," and "Native American Architecture," among others.

Nabokov previously served on the anthropology faculty at the University of Wisconsin-Madison. His research focuses on the vernacular architecture of South India as well as his American Indian studies in the Plains, California and the Southwest.

In his book, "Where the Lightning Strikes: The Lives of American Indian Sacred Places," Nabokov present 16 "biographies of place," each of a habitat illustrating the bond between North American Indian cultures and their environment perpetuated by myths, legends and rituals. He maps some of the thousands of mounds in the Midwest thought to express cosmological beliefs and recounts multiple visits by an anthropologist in the 1930s to a Canadian Ojibwa enclave "caught in a time capsule" manifested by its all-consuming ties to the natural world. An account of the 1906 trek made by Indians from Taos Pueblo to Blue Lake opens a window onto the significance of that glacial pool, from which current residents believe their earliest ancestors emerged. Nabokov's case for the return of the Black Hills to the Lakota and Cheyenne is based on his explication of a book of 400 drawings by an Oglala Sioux who, 100 years ago, depicted hills, caves and rock art still considered sacred today. The author's careful documentation of unbroken reverence for these sacred places powerfully illuminates Native American attachment to the earth itself.

This lecture is cosponsored by Historic Preservation & Regionalism. 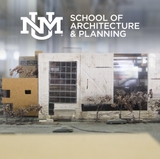 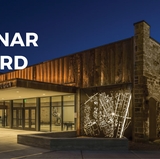 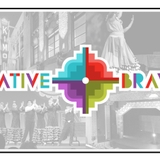 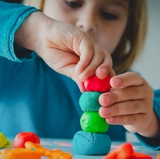 Giving children the power for their education