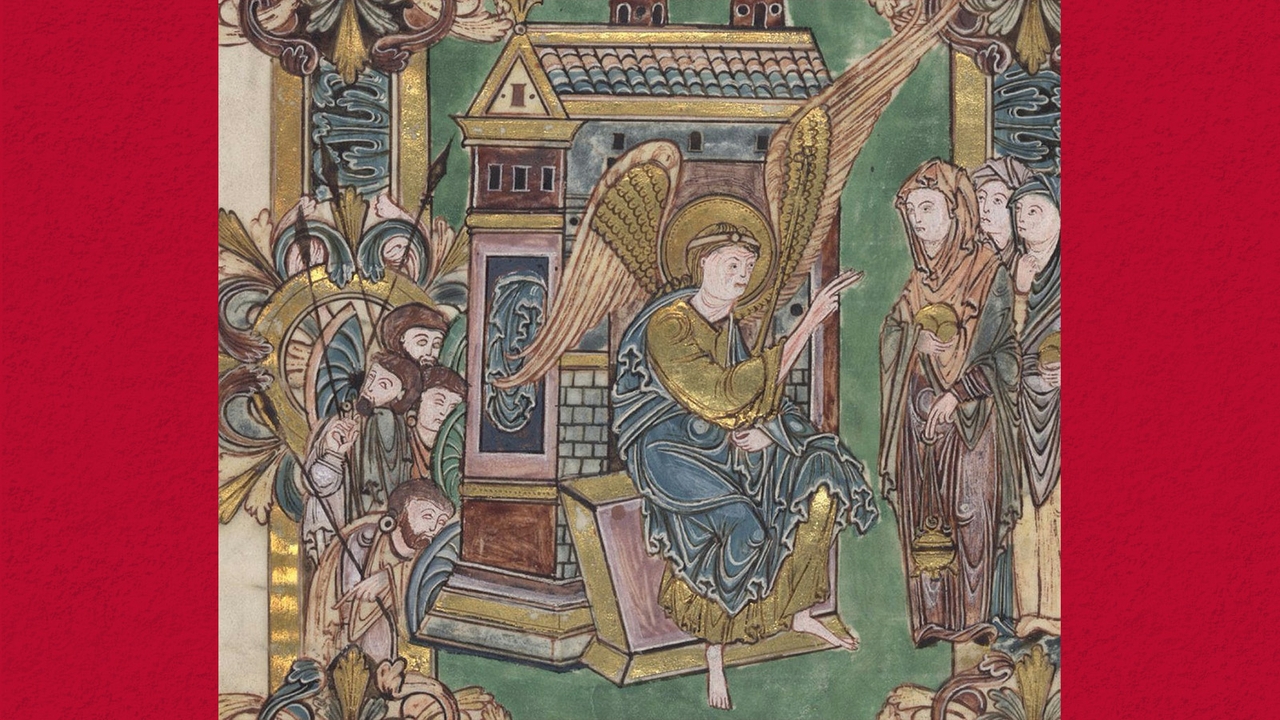 University of New Mexico Professor Emerita Helen Damico, who founded the school’s Institute for Medieval Studies, died April 14 from complications arising from COVID-19. Damico also established the Institute’s popular annual Medieval Spring Lecture Series, as well as other initiatives that brought her passion for Medieval and Old English studies to her students and the community.

Damico worked from the ground up to found the Institute for Medieval Studies, said Honors College professor Leslie Donovan, who was a former student and colleague. She acquired funding from departments and UNM administration, organized faculty, and planned and organized various events such as the annual lecture series and a public outreach program to teachers in secondary schools. 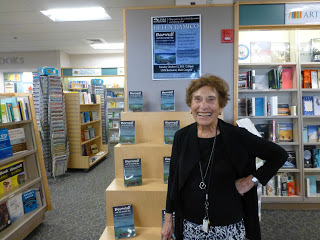 Beowulf scholar Helen Damico at signing of her book.

Damico was inspired to found a medieval program at UNM as a result of attending a National Endowment for the Humanities Summer Institute for College Teachers at Mount Holyoke College in Massachusetts in 1981 and developed several initiatives over the next few years, said Institute for Medieval Studies Director Timothy Graham.

He said the first fruit was the creation of an undergraduate minor in Medieval Studies within the English Department in the early 1980s. In 1986 she initiated the Institute’s flagship event, the annual Medieval Spring Lecture Series, which has been held every year since then until this year, when the event was canceled because of the COVID-19 outbreak.

It was also in 1986 that Damico established the Institute for Medieval Studies, which she directed until 2002, when Graham took over. In 1991 she established the English Department’s flourishing MA and Ph.D. Concentrations in Medieval Studies, and in 1992 she developed another remarkable initiative, the Institute’s Outreach Program to New Mexico Secondary Schools, which sent graduate students to promote Medieval Studies in local high schools and hosted a seminar on campus for high school teachers. Graham noted that the outreach program, which is still going strong, has been held up as a national model and was featured in a special issue of the journal Studies in Medieval and Renaissance Teaching.

In the late 1990s, Damico established yet another program which brought leading national and international scholars to UNM during the Spring semester to teach one of the English Department’s most popular courses, Viking Mythology. She continued to direct this program until her full retirement in 2011.

“Helen Damico had truly brought Medieval Studies to the New Mexico desert, as she liked to say,” according to Anita Obermeier, chair of the English Department and medievalist colleague.

In her scholarship, Damico was well known for her work on Old English and Old Norse literature, and above all for her studies of Beowulf, the great classic of Old English poetry, Graham noted. In 1984 she published Beowulf's Wealhtheow and the Valkyrie Tradition, a book that has been acclaimed for drawing attention to a key female figure in the poem—Wealhtheow, queen to the Danish ruler Hrothgar—and relating the poet’s presentation of her to the Valkyries of Old Norse literature.

“Helen’s first book publication, Beowulf’s Wealhtheow and the Valkyrie Tradition, made an immense contribution to the field by changing the way historical and fictional women were studied. All her scholarship was extraordinary for the level of detail and the breadth of multidisciplinary research she brought to bear on whatever subject she was writing about,” Donovan remarked.

“Damico's revolutionary thesis and supporting documents demand the attention of all serious students of Beowulf,” according to Kevin Kiernan, a noted expert on the Beowulf manuscript.

Her interest in Beowulf persisted throughout her scholarly career to her final publication, her monograph Beowulf and the Grendel-kin: Politics and Poetry in Eleventh-Century England, in which she proposed a bold re-dating of the poem.

Damico was editor of Medieval Scholarship: Biographical Studies on the Formation of a Discipline; Heroic Poetry in the Anglo-Saxon Period; and New Readings on Women in Old English Literature, which was described as “a milestone in Old English studies. It is the first collection to examine this literature from a feminist perspective.” She also published numerous articles on Old English and Old Norse literature.

In 2015 Damico was named to the Class of Fellows and Corresponding Fellows of the Medieval Academy of America for her distinguished contributions to Medieval Studies during the MAA’s annual meeting at the University of Notre Dame.

“In the classroom, Dr. Damico was known as an inspirational teacher who had an extraordinary impact on a number of her students; her UNM teaching awards, culminating in the Presidential Teaching Fellowship, which she held for the two-year term, 1998 to 2000, amply attest to this. I understand that she could be highly demanding—a natural corollary of her extraordinarily strong will and her vigor—while also eliciting the greatest respect and devotion from students,” Graham said.

“I was not only her colleague later in life but I also took classes from her as an undergraduate and Master’s student,” Donovan recalled. “She was extremely dedicated to her scholarship and students. She was rigorous in her work and expectations of others whether they were colleagues or students but she never expected anything of others she was not willing to give herself. She was constantly trying to come up with ways to advance her field and the students within it. She was never satisfied with the status quo. She was always looking for a grant or a new program or a new way of supporting students who wanted to pursue work in Medieval Studies. Unlike some professors, she was as interested in preparing students in other fields to be public advocates for Medieval Studies as she was about convincing students to specialize in Medieval Studies.”

Image: The three Marys, dressed as Anglo-Saxon women, at the tomb on the morning of the Resurrection, from the Benedictional of St. Æthelwold, ca. 975 (London, British Library, MS Additional 49598, fol. 51v). By permission of the British Library Board.