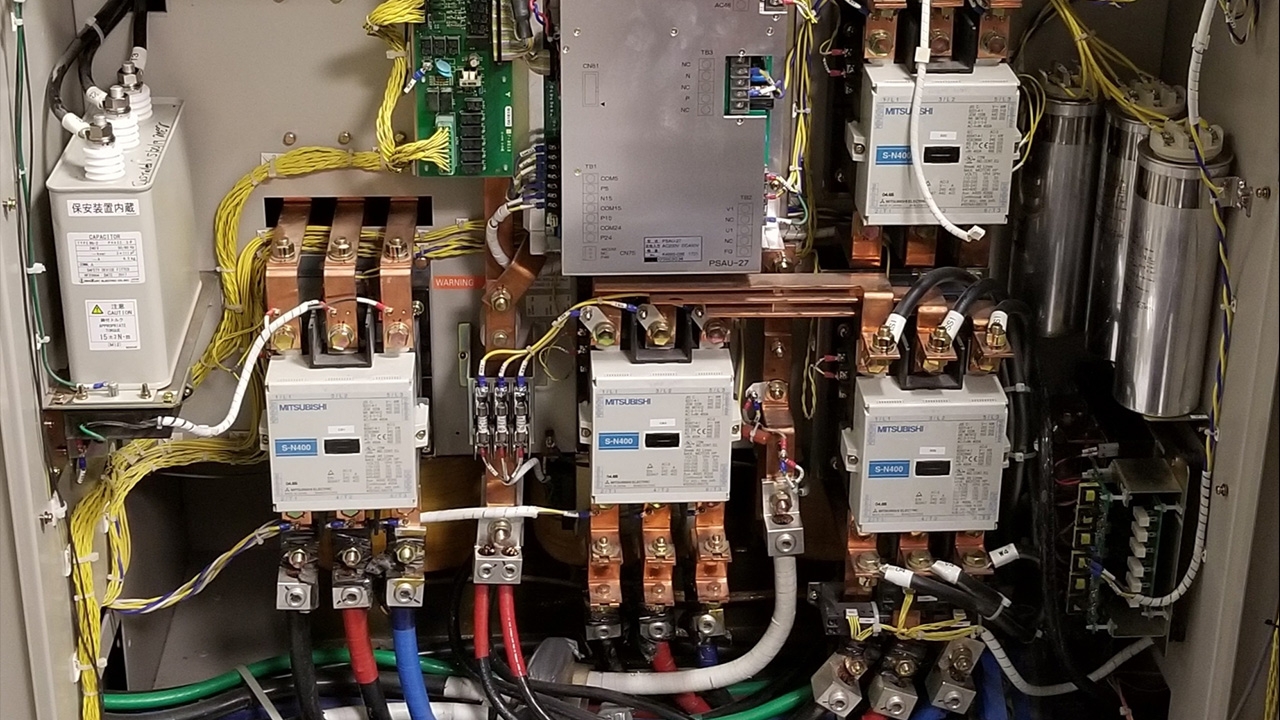 Following a week of downtime in late May, the Center for Advanced Research Computing at The University of New Mexico is back online with a number of improvements to its systems. The changes included upgrades to CARC’s data center power facilities, storage systems, network infrastructure, and software services.

First, the Center completed critical maintenance on one of the uninterruptible power supply (UPS) units that protects the machine room, including Wheeler, Xena, Taos, and Gibbs, in addition to the Chama and RSC storage systems. The UPS assures that CARC systems stay online without service interruption during a power outage. If the power outage lasts longer than the UPS can handle, CARC systems will also automatically shut down safely.

"Overall, the goal of these changes was to dramatically improve the quality of service and support that CARC provides to UNM researchers." — CARC director Patrick Bridges

In addition, the Center finished upgrading its core network infrastructure to 10Gb Ethernet, including making 10Gb Ethernet the default connection to all CARC HPC and storage systems. This will provide UNM researchers faster connectivity to CARC systems, and also help researchers import and export data more quickly from CARC systems.

CARC staff also switched to a new help ticket system called Vivantio. Compared to the previous AIRS ticket system, Vivantio provides a modern web interface to for handling service requests. It allows researchers to more easily submit and track their help tickets through the web portal and submit feedback after the ticket is closed. Behind the scenes, the new system allows CARC staff to easily assign and track tickets, and to monitor response times to researcher support requests.

Finally, the Galles general use supercomputer was retired during the maintenance period. Galles was built from over 200 used Dell desktop computers acquired from all over campus, in collaboration with IT and University Libraries. Galles was an important resource for supporting campus research computing needs for many years, but was increasingly difficult to maintain and most Galles users were migrated to newer CARC systems.

“Overall, the goal of these changes was to dramatically improve the quality of service and support that CARC provides to UNM researchers,” said CARC Director Patrick Bridges. To learn more about using CARC resources, visit our Getting Started webpage.