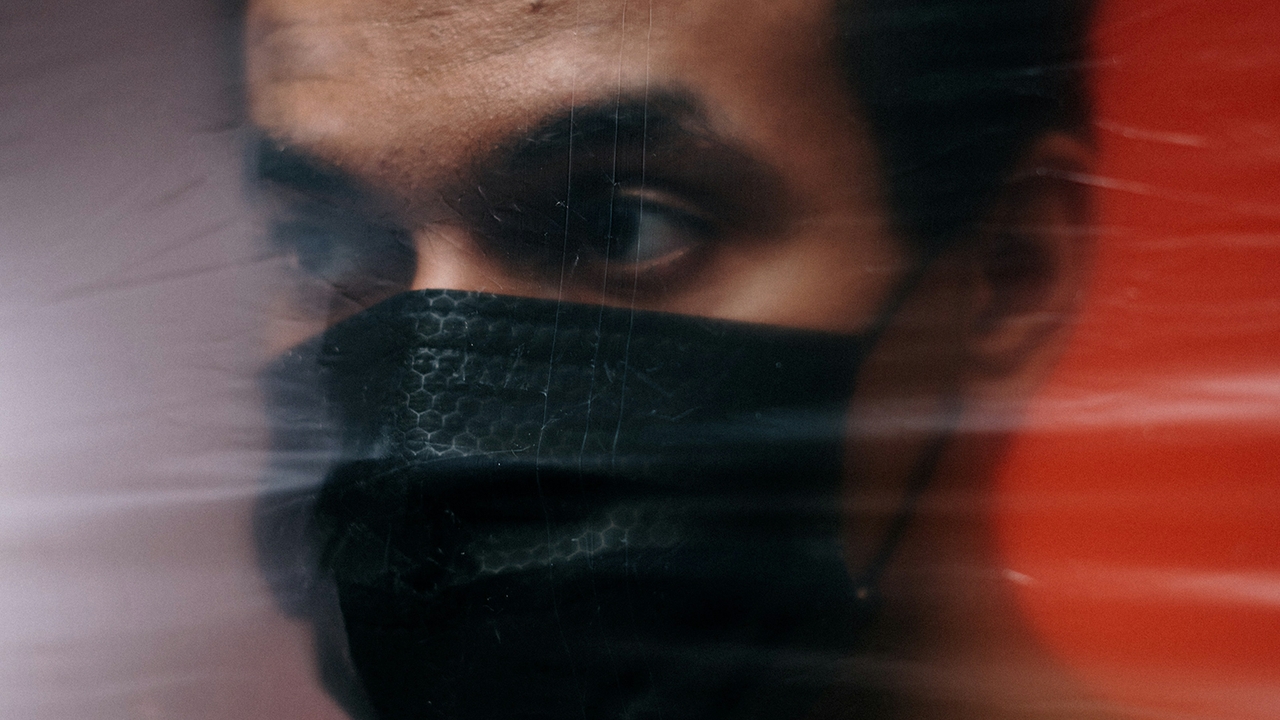 People of color are being disproportionately infected by the novel coronavirus, professor of computer science and biology at UNM Melanie Moses and associate professor of political science Kathy Powers say in an article published in the Santa Fe Institute Transmission series.

Racial disparities related to COVID-19 have been observed nationwide. The Center for Disease Control recently said “... current data suggest a disproportionate burden of illness and death among racial and ethnic minority groups.” A recent NPR report found communities of color are being disproportionately affected by the virus.

Moses and Powers say African Americans are dying from the virus at a rate two to four times higher than white Americans, and per capita cases are higher on the Navajo reservation than in every U.S. state. According to the article, Native Americans in New Mexico are 17 times more likely to be diagnosed with COVID-19 than white New Mexicans.

Moses and Powers say current epidemic models failed to predict the disparate impact of the virus on African American, Native American and Latinx populations because models typically assume “well mixed” populations, when the reality is that America is highly segregated.

“People are modelled like identical balls bouncing randomly in a lottery machine, equally likely to contact infection, become sick, infect others, or have their number drawn as the unlucky one to die. However, people are not equally vulnerable, and America is not well mixed,” Moses said.

Moses and Powers say epidemic models need to incorporate how virus spread is amplified by the spatial segregation of vulnerable populations who are more exposed to the virus and have less access to healthcare.

According to the article, COVID-19 risk is influenced by extreme inequality in health and economic circumstances such as less paid sick leave and health insurance, more underlying medical conditions, exposure to pollutants and lack of services as basic as running water and inadequate federal funding of health care.

Powers adds the socioeconomic factors correlated with COVID-19 vulnerabilities are the manifestation of hundreds of years of structural racism.

“The proximate socioeconomic factors correlated with COVID-19 vulnerabilities are themselves the manifestation of hundreds of years of structural racism that has left formerly enslaved and colonized populations with poor physical and economic health and often in spatially segregated places,” Powers said.

In fact, the zip code in which you were born has become one of the greatest determinants of physical and economic health Moses and Powers have concluded.

“Zip code is a powerful predictor of the chance that you will go to college or prison, that you will have heart disease or asthma, whether you will drive a bus or work safely at home and order your groceries online. Like wildfires that burn where the winds blow and the grass is driest, the spread of disease is determined by a template of risk and vulnerability laid out in physical space. In America, that space is largely determined by race,” Moses said.

In the letter, Moses and Powers say the spatial segregation of Native and African Americans have different historical causes, but similar consequences.

Moving forward, how should epidemic models then incorporate these racial and socioeconomic realities? Moses and Powers agree models need to incorporate the systematic and structural features of societies that determine how both policies and physical space mediate disease spread; in other words, a complex-systems approach is needed to both understand and address the multiple factors that perpetuate inequities.

“This approach would consider the historical, layered and interacting factors that may be impossible to disentangle, but which collectively put certain populations at highest risk,” Powers said.

Powers also added the goal is not just to repair harm, but to also make a concerted effort to help people and places be less vulnerable to the next pandemic.

“These investments are far less expensive than blindly shutting down an entire economy. We will know we have succeeded if the next map looks different — if the location of the biggest outbreak is due to the random draw of a lottery, and not the inevitable consequence of generations of inequity,” Moses said.