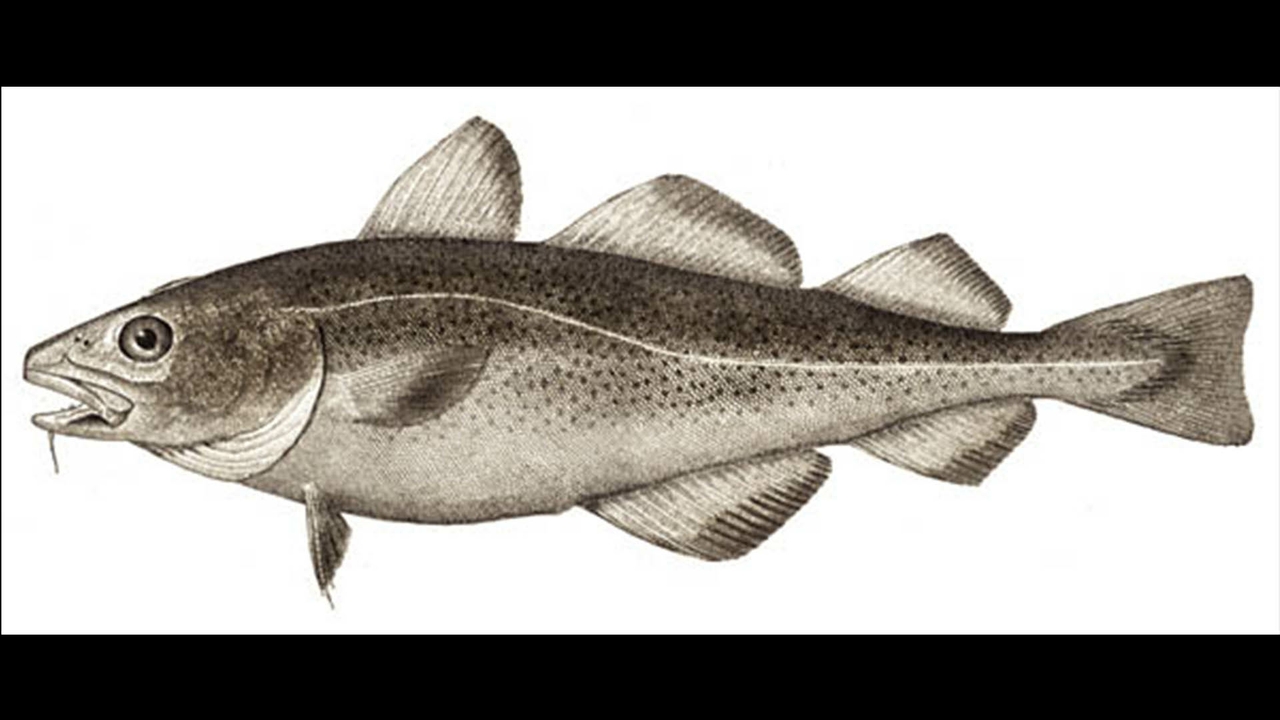 Newly published research by Cyler Conrad, an adjunct assistant professor of Anthropology at The University of New Mexico, colleagues from The University of Kansas, and others, provides a fascinating glimpse into the food items brought to San Francisco by ship during the Gold Rush of the 1850s.

According to results published recently in the peer-reviewed Journal of Anthropological Research, an excavation at Thompson's Cove in San Francisco has shown “Atlantic cod were imported during the 1850s, likely as a (largely) deboned, dried and salted product from the East Coast of the United States." The results underscore the importance of global maritime trade in northern California during the Gold Rush, when thousands of miners rushed to San Francisco, Sacramento, and elsewhere throughout northern California, creating a significant demand for food.

The research intersects with Conrad’s other work, including the exploitation of the Galapagos tortoise, which was also imported to the area at the time to meet the demand for food. Tortoises were transported from the Galapagos on vessels traveling to San Francisco for the gold fields and were consumed throughout northern California.

Co-author Brittany Bingham, doctoral student in Anthropology at the University of Kansas, and colleagues performed genetic analysis on 18 cod bones recovered from Thompson's Cove to determine if they came from cod caught in the deep nearby waters of the Pacific or were shipped in packages by boat from Atlantic fisheries. Her results on five specimens for ancient DNA show Atlantic cod were imported during the debut of the Gold Rush.

The ancient DNA work occurred at Brian Kemp’s lab at The University of Oklahoma, Conrad noted. Kemp and Conrad have collaborated on other research before.

Bingham said bones tend to be better preserved and more suitable for analysis than other materials left behind from the rapid surge in San Francisco's population. (In the first year of the Gold Rush, between 1848-49, the area's 800 residents quickly swelled to more than 20,000.)

"During the Gold Rush, it took many months for vessels to arrive in San Francisco, so often, when you needed things, they had not arrived and when things would arrive, they were often not needed anymore. You find these descriptions of San Francisco as this kind of muddy mess, a tent city where there were shacks built upon shacks all the way up until the shoreline, just stacked with crates and boxes."

This DNA evidence is among the first archaeological data to confirm findings from historical newspapers and invoices: The early history of San Francisco included the importation of a wide range of fish and seafood to support the population boom.

The project came about when the Musto Building built in 1907 at Thompson's Cove – where the city was first settled – undertook a mandatory retrofitting to be more resilient to earthquakes, triggering a California compliance law requiring archaeological work in conjunction with construction at the site. Today, the building is home to a private social club.

Conrad’s colleague Kale Bruner, who earned her doctorate in Anthropology at KU, monitored the Thompson's Cove site as construction took place and archaeologically significant material was being found.

Aside from evidence of Atlantic cod, Thompson’s Cove has yielded about 8,000 total specimens or fragments of animal bone, and a total number of artifacts collected that numbered nearly 70,000. The work will produce more academic papers on the historical significance of the site.

Lead author Conrad, who is also an archaeologist with Los Alamos National Laboratory, has published other findings from work at Thompson's Cove, including evidence of a California hide and tallow trade, eating of wild game, hunting of ducks and geese, and importation of Galapagos tortoise.

He described the Gold Rush era as exciting and chaotic, a time that in some ways mirrored the supply chain problems plaguing the world in the COVID-19 era.

"During the Gold Rush, it took many months for vessels to arrive in San Francisco, so often, when you needed things, they had not arrived and when things would arrive, they were often not needed anymore," Conrad said. "You find these descriptions of San Francisco as this kind of muddy mess, a tent city where there were shacks built upon shacks all the way up until the shoreline, just stacked with crates and boxes. At Thompson's Cove, Kale excavated several essentially intact crates of frying pans and shovel heads. You can imagine shiploads of shovels might arrive, but maybe everyone had a shovel already or maybe it was winter, and no one was in the gold fields and you have all this material that accumulates right along the shoreline – but that was convenient for our work." 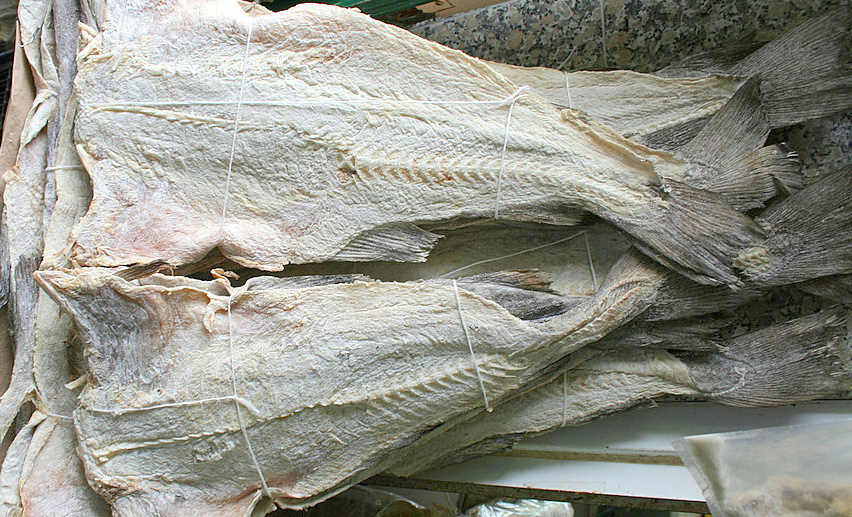 Conrad said the work to determine the Atlantic origins of cod bones found at the site was a significant contribution to understanding maritime trade of the era, when Atlantic cod was either shipped by boat all the way around Cape Horn – or shipped to Central America, then hauled across the isthmus, before being shipped up to the northern California gold fields.

"We have this really fascinating aggregation of material, and it's remarkable we only found 18 bones we can identify to the genus of cod from the Atlantic," he said. "Brittany's DNA work was critical for this because it's difficult to distinguish between bones of Atlantic versus Pacific cods – their bone morphology is virtually the same. If you think how cod were prepped and salted, they removed almost all bones, except for the very last few vertebrae.

"Perhaps this was rapidly prepared and exported cod from the East Coast, because of this rush to the gold fields and demand for food. Perhaps they were just shipping out whatever they could. There are some interesting details in the cod bones, and we would never have been able to answer these questions without DNA – and it really supports this identification that, yes, these are Atlantic cod – and that opens up a whole new window into this human experience."