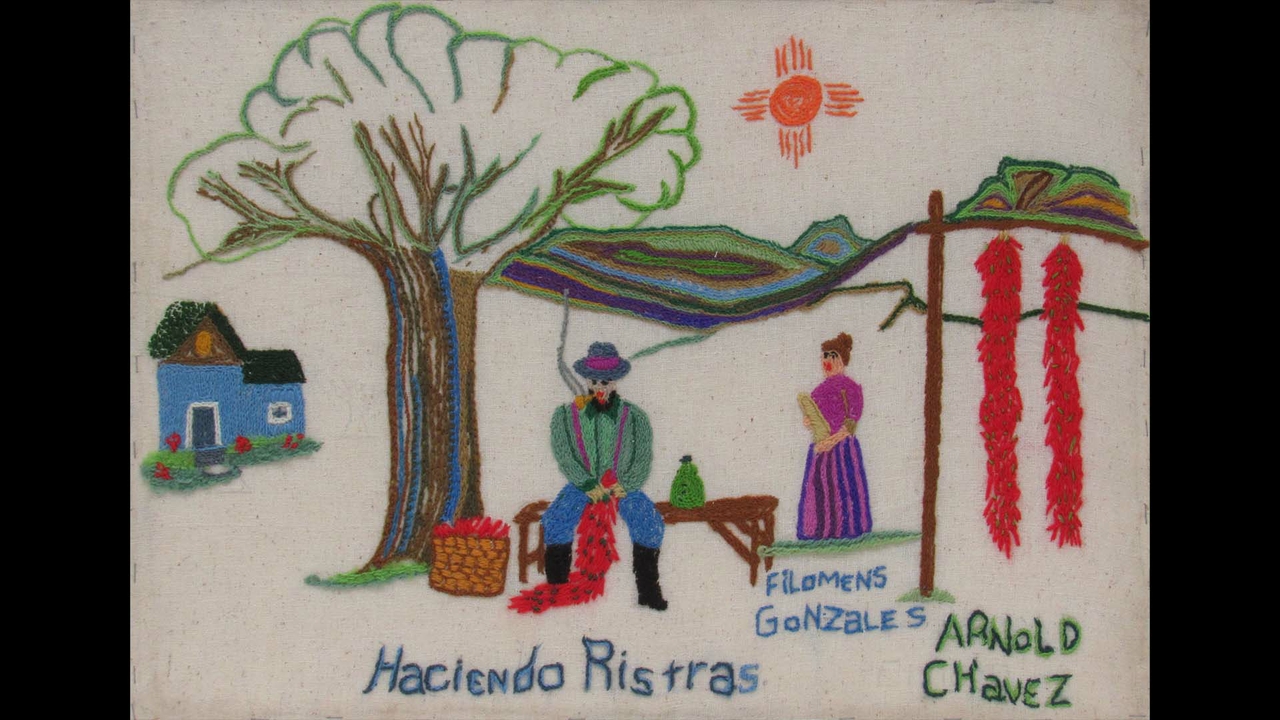 The project is a collaboration between the museum and several University of New Mexico Manito/a scholars–alumna Vanessa Fonseca-Chávez, UNM assistant professor of Chicana/Chicano Studies Levi Romero, UNM-Taos alumna Trisha Martinez, and UNM professor in the American Studies Patricia Perea–who are documenting these families’ oral histories through recorded interviews. Both the scholars’ work and the exhibition frame these family stories within the broader context of Manito/a migration patterns and the Manito agrarian, artistic, cultural, and religious practices in the American West.

Sunday, March 27 is Educators Day, and the museum is offering two programs sponsored by the New Mexico Humanities Council: Cipriano Vigil, Ritual and Traditional Folk Music and Song of Northern New Mexico, 11 a.m. to 12:30 p.m. and Manito Migrations & Mountain Memories, with professor at UNM Honors College and affiliated faculty in UNM's Department of American Studies Troy Lovata and moderated by Fonseca-Chavez, from 1 to 3 p.m. 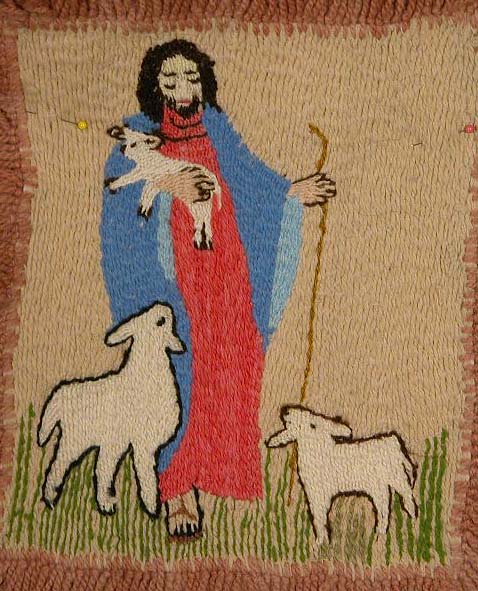 The Following the Manito Trail exhibition shares the migration experiences, creative practices, and largely untold stories of Manito (Hispanic New Mexican) families from Taos County and its surrounding area. These families carried their culture with them through their migrations to other states for seasonal and permanent work during the 19th and 20th centuries. These migrations represent Manito family values in surviving, even if it meant leaving the homes they cherished. Their contributions significantly impacted the American West through their labor in sheepherding, coal mining, railroad construction, and the sugar beet fields. Through sounds and sights, this exhibition highlights Manito family histories; the significance of storytelling, farming, agricultural, poetic, religious, and culinary practices to Manito families; and the Hispanic art forms of santos and colchas.

Wherever they went, Manito families never forgot their roots in New Mexico, and they shaped their new homes in other states to preserve and adapt their cultural traditions that they brought with them. For some families, the following generations stayed in their diaspora homes, and, for others, they returned to New Mexico. Through their descendants, Manito families carry on the legacy of shaping the northern New Mexico cultural landscape through professions in medicine, the humanities, the arts, linguistics, and agriculture.

The exhibition’s Humanities Discussion Panel series offers audiences several opportunities to join the conversation through direct dialogue with the Following the Manito Trail scholars and the project’s cultural community network. This exhibition will travel to two more locations in northern New Mexico, one in Santa Fe County and one in Rio Arriba County. The exhibition is supported by the Northern Rio Grande National Heritage Area and the New Mexico Humanities Council.

Located at 1504 Millicent Rogers Road in Taos, New Mexico, the Millicent Rogers Museum celebrates and shares the arts and cultures of the Southwest. It serves as a memorial to Millicent Rogers (1902-1953), a Standard Oil heiress whose inspiration, patronage, and collections form the core of the museum’s holdings. Museum hours are 10 a.m. to 5 p.m., seven days a week. From November through March, the museum will be closed on Wednesdays. General admission is $12, with free admission daily for veterans, members, and children 12 and under. Taos County residents receive free entry to the museum every Sunday.