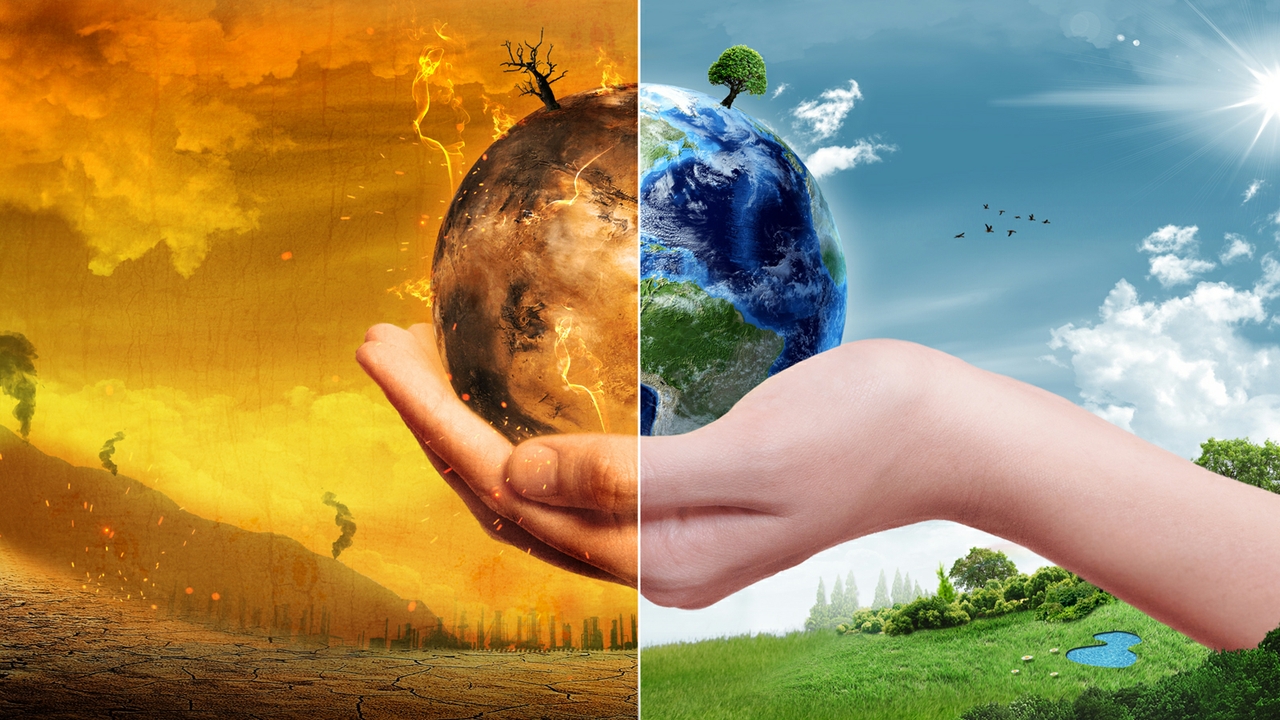 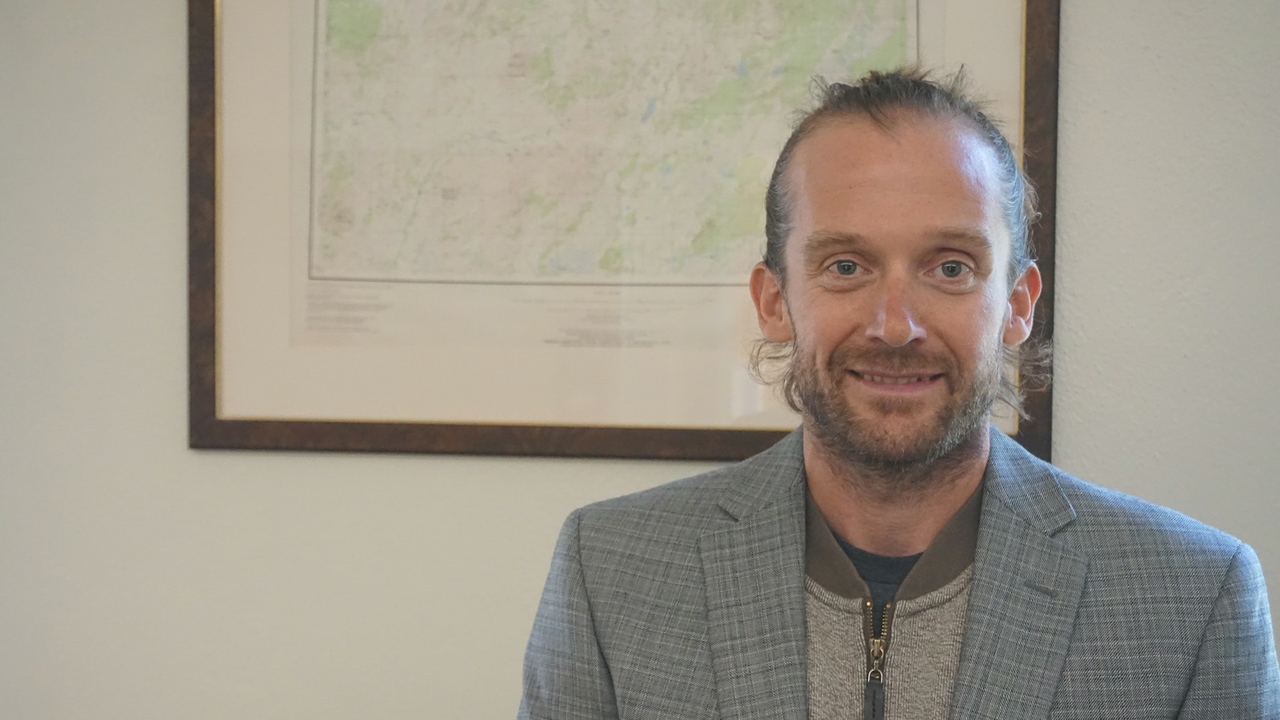 As the world struggles to battle the effects of climate change, not everyone benefits equally from the remedies. In a recent paper titled Weaponizing vulnerability to climate change, Benjamin Warner, an assistant professor of geography and environmental studies at The University of New Mexico, and his colleague Kimberley Thomas, a political ecologist at Temple University, examine the way the fight to remediate climate change is hurting the most vulnerable, the poor.

In their research, Thomas and Warner looked at five threatened coastal areas around the world: Miami, Florida; Lagos, Nigeria: Hanoi, Vietnam; Tokyo, Japan; and Manus Island, Papua New Guinea. They used several types of data and an analysis of documentation such as state agency publications, press releases, studies by international organizations, and government-commissioned think-tank reports, and other sources.

“Who’s going to win? Who’s going to lose as climate changes? We don’t think of the ramifications among human beings,” Warner observed, noting that, in the conversation about countermeasures to climate change, there is little input from the group that probably contributes least to global warming – the poor.

Climate change has led to gentrification in some places such as Miami, where the wealthy with their large homes on the beach are increasingly moving to higher, safer ground inhabited by the poor who typically live there. As a result, property prices rise, leaving the fate of the poorer population unclear. If they move, they face longer commutes, loss of family and friend connections, more crowded living conditions, homelessness, and other effects not suffered by the wealthy.

In Lagos, the wealthy remained in their beach homes, and “the Great Wall of Lagos” was built. “In doing so, developers redesigned the coastal hydrology of the city in a way that exacerbated storm surge risk in an adjacent, low-lying area of the city predominantly inhabited by the landless poor,” the researchers said. “… Beyond the wall’s covered range, unprotected and predominantly slum areas are likely to face greater threats from erosion, sea-level rise, and coastal flooding, as the sea wall deflects incoming waves and storm surge down the shore.”

“In the Australia case we discuss in the paper, Australia is taking steps to determine which populations throughout the southern hemisphere are vulnerable to climate change. Then, it is implementing policies to protect themselves from these vulnerable populations because they assume, eventually, these populations will be thrown into chaos which will spill over into Australia through an immigration crisis.”

“So, Australia has turned the label ‘vulnerable’ into a political mechanism that renders already vulnerable populations (think Bangladesh) even more vulnerable as their options for adaptation through migration are removed. In this way, peoples’ vulnerable status is being used as a weapon that will render said populations worse off.”

“They could use it, but they will have to change their stance,” he said, adding, “We’re going to see geopolitics hinge on climate vulnerability… It’s going to affect regions, countries, even world order.”