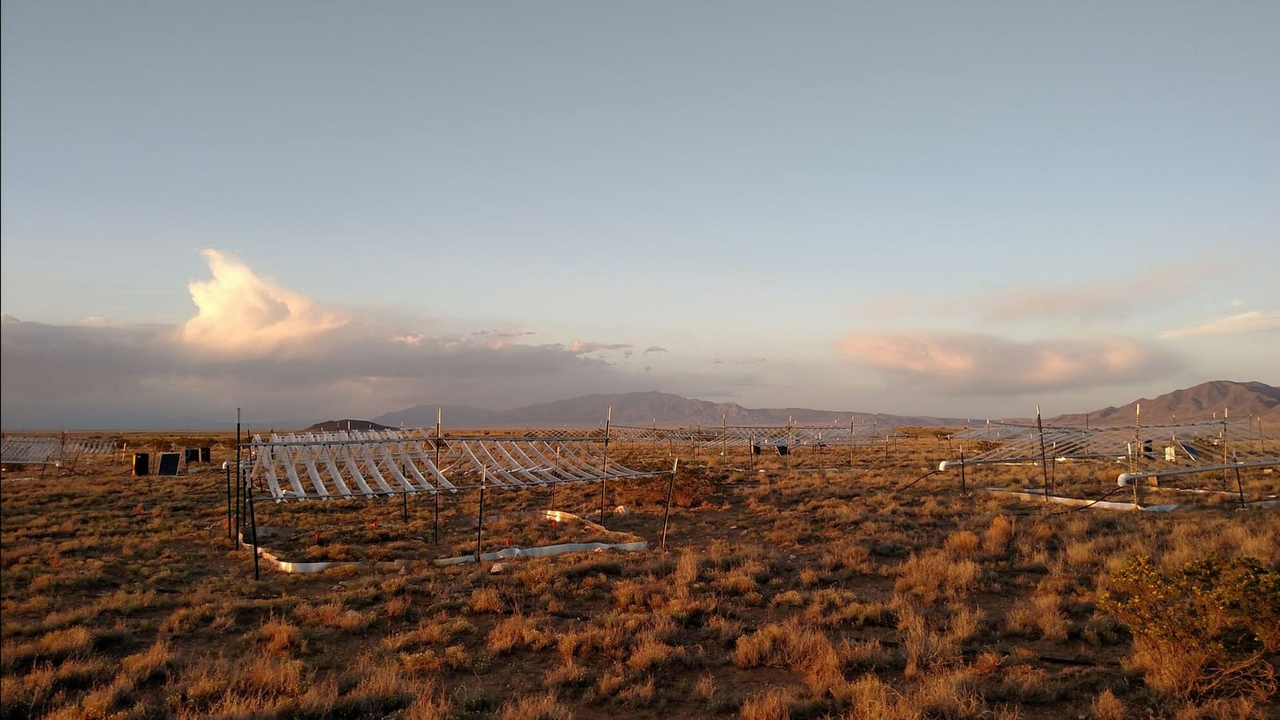 To better understand the future of Earth’s changing ecosystems, a team from The University of New Mexico and colleagues from around the United States are part of a network of scientists that have been generating careful, reliable science for 40 years.

The project, called the Long Term Ecological Research (LTER) Network, is funded by the National Science Foundation. By harnessing decades of rich data, scientists are beginning to forecast future conditions and plan ways to manage, mitigate, or adapt to likely changes in ecosystems that will impact human economies, health and wellbeing.

Some of their findings were published in the June 2021 Ecosphere journal.  The research collection contains 25 vignettes of the unexpected lessons drawn from long-term research on populations of plants, animals and microbes —just one small slice of the usable knowledge being generated by this program.

"Climate change is affecting ecological systems in really complex ways that are difficult to see and assess,” Groffman said. “Observing from one point in time or through one method only reveals a slice of the situation. The scientists in the LTER Network combine long- term observations, experiments, models and theory to build up a more comprehensive picture.”

The UNM team’s contribution, Transitions Among Dryland Ecosystems Under Increasing Climate Variability, examines how the ecology studied by the Sevilleta Long Term Ecological Research (SEV LTER) Program in New Mexico is shifting under the pressures of climate change, including rising temperatures, amplified climate variability, and drought. The changes can cause ecosystems to change state, for example, from woodland to savanna or grassland to shrubland, according to the report.

Other case studies in the report are: 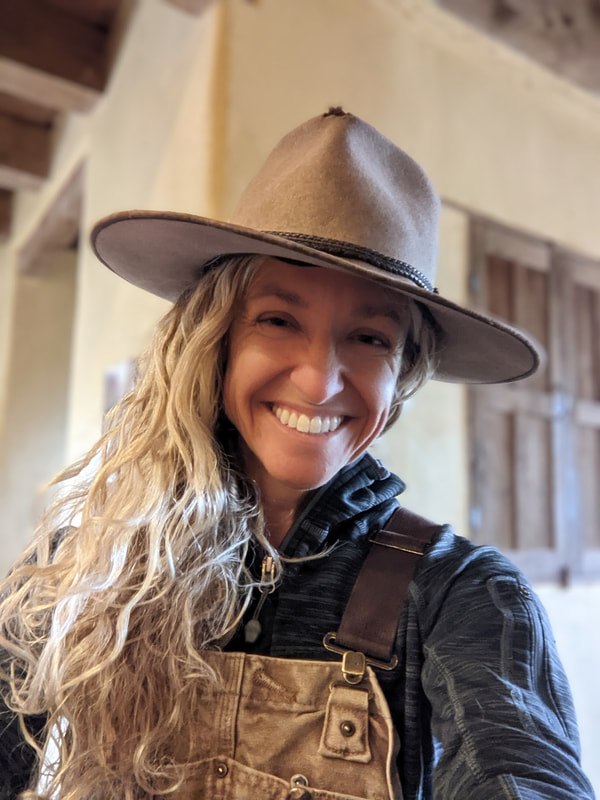 Rudgers explained that in 1980, the National Science Foundation launched the first Long-Term Ecological Research (LTER) sites to build a historical perspective on ecological processes. Research programs at 28 LTER sites support ecological discovery on long-term and large-scale ecological phenomena in representative ecosystems worldwide. The goal is to create a legacy of well-designed and documented long-term observations, experiments, and sample archives for future generations.

The SEV LTER, created in 1989, is a Long-Term Ecological Research program in New Mexico that expands understanding of the biological processes in drylands. The SEV is largely based at the Sevilleta National Wildlife Refuge, north of Socorro, NM, where UNM also maintains the UNM Sevilleta Field Station.

Rudgers said that central New Mexico is a fantastic proving ground to test theory and make forecasts on the ecological impacts of environmental variability.

The climates experienced by SEV ecosystems have become hotter, drier, and more variable during the past 100 years, she noted, adding, “It is challenging to predict the consequences of these co-occurring environmental changes. In particular, understanding the impacts of increasing environmental variability requires long-term experiments and observations that can detect the climate sensitivities of different populations, species, communities, and ecosystem functions, such as carbon storage.”

The ecological changes have far-reaching effects  ̶  and not just environmental   ̶  for all New Mexicans.

“Environmental change increasingly threatens our natural capital ⎼⎼ the economy’s endowment of natural resources and ecological services. These threats affect the health and productivity of both natural and human systems. Our research informs predictions on the future of biodiversity and natural capital, including their sensitivities to environmental change. This information enables forecasts of the future that can guide effective management and policy decisions by legislators, land managers, landowners, and policymakers,” Rudgers pointed out.

The SEV project has been a trove of data and research funding for UNM and the state, bringing in nearly $85 million since the program's inception, and generating 884 publications to date, which have been cited more than 62,000 times.