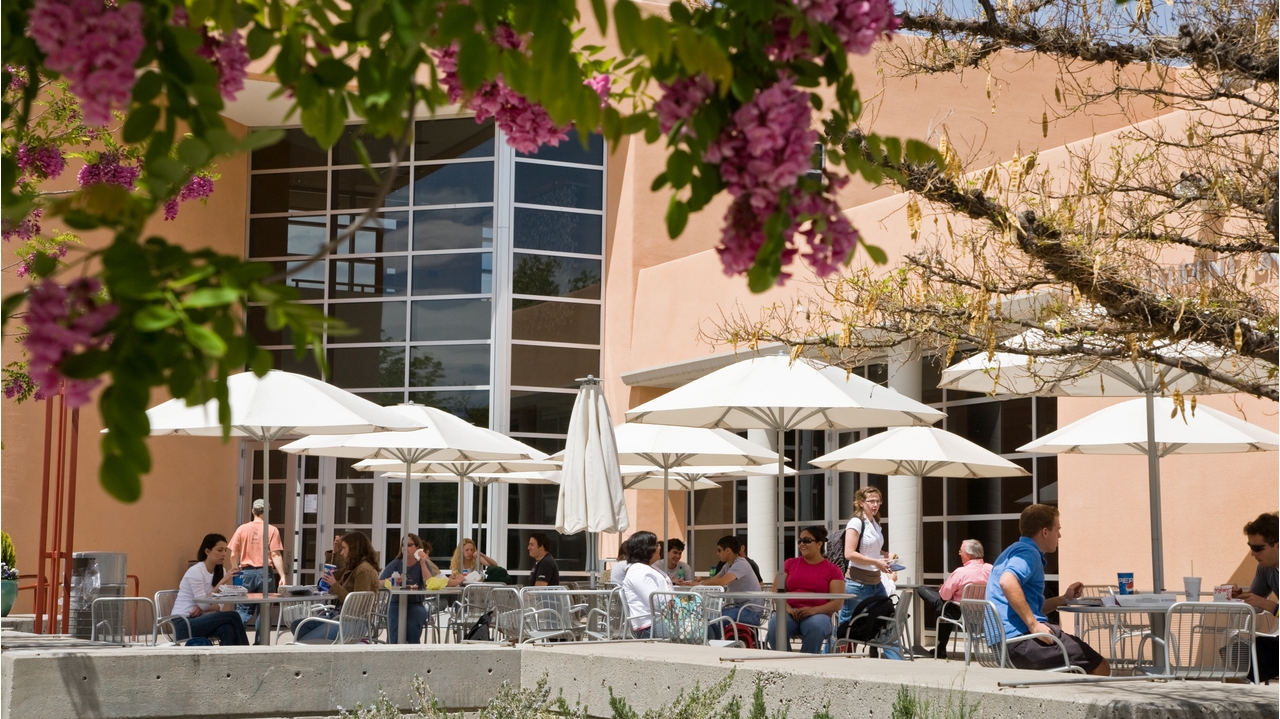 The Student Union Building—a gathering place for students to recharge, eat and relax—took on quite a different atmosphere when two employees from The University of New Mexico saw an emergency situation and acted quickly to help. 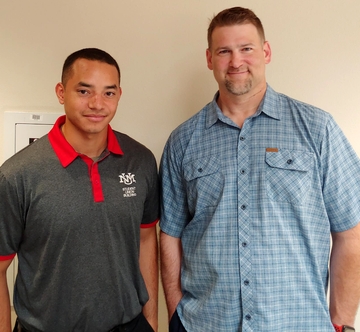 Jalen Williams, a member of the UNM ROTC and student building manager, and Chris Kienzel, retail director for Chartwells, were working at the SUB when they discovered a man collapsed on the floor in one of the men’s restrooms. The pair didn’t waste any time rendering aid: Kienzel administered CPR and Williams retrieved and applied the SUB’s Automated External Defibrillator (AED) while Dennis Armijo, SUB facilities manager, called 911.

“Without question, both of these two stepped in and took the initiative to save the man’s life,” Armijo says. “They both stayed with him until UNMPD arrived and took over. The response time from UNMPD and Albuquerque Fire Rescue was outstanding.”

Armijo says that other SUB patrons and employees also pitched in to keep the situation under control.

“The other building manager, Victoria Rivera, as well as other UNM Food and SUB employees chipped in to close the area off to give first responders the space they needed and flagged down the ambulance upon arrival,” Armijo said.

“I am proud of everyone involved and very glad that the SUB has this lifesaving equipment,” said Walt Miller, UNM associate vice president for Student Life. “If it weren’t for Williams and Kienzel, and all the SUB staff involved, the man may have suffered a very different fate.”

At last check, the man was recovering at UNM Hospital. Armijo encourages UNM departments and employees to take advantage of the many trainings available from the SUB in partnership with the UNM Emergency Management department in order to be prepared for similar situations.