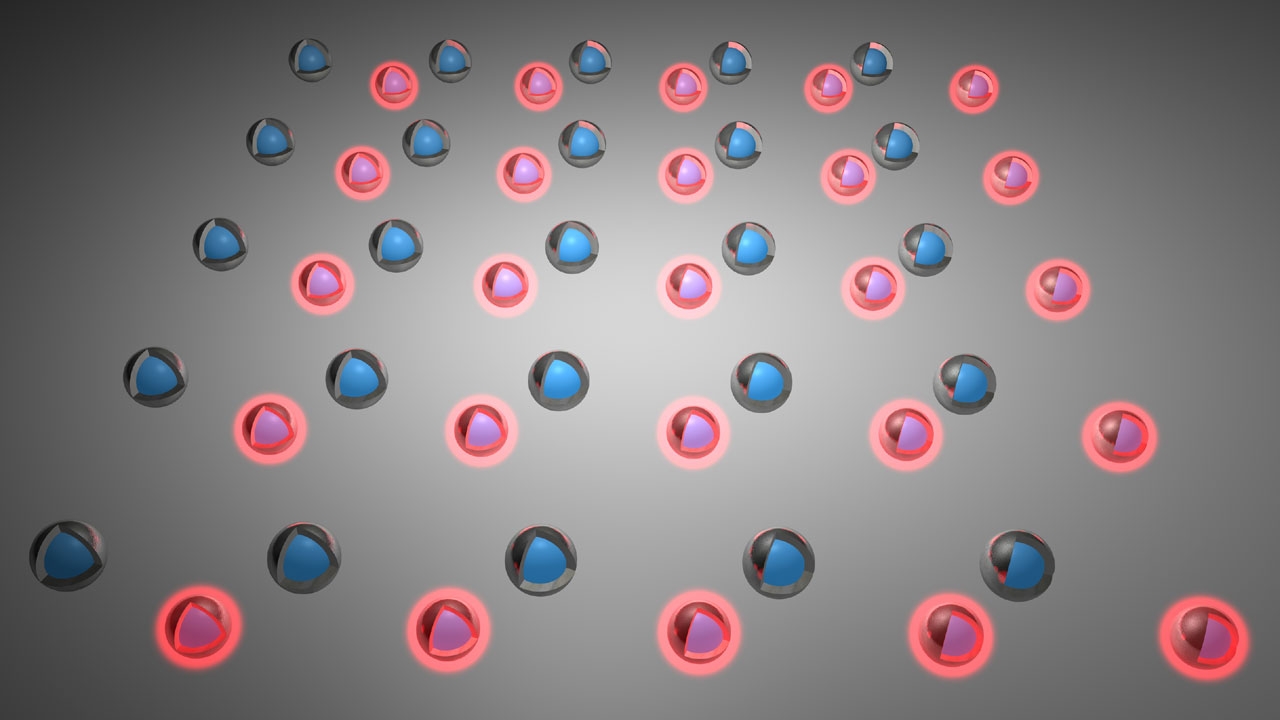 For years, scientists have long wrestled with the control and manipulation of light, a long-standing scientific ambition with major implications for the development of technology. With the growth in nanophotonics, scientists are making gains faster than ever exploiting structures with dimensions comparable to the wavelength of light.

Scientists at The University of New Mexico studying the field of nanophotonics are developing new perspectives never seen before through their research. In turn, the understanding of these theoretical concepts is enabling physical scientists to create more efficient nanostructures.

The research, says Assistant Professor Alejandro Manjavacas, in the Department of Physics and Astronomy at The University of New Mexico in a paper titled “Hybridization of Lattice Resonances,” investigates how periodic arrays of nanospheres or atoms interact with light. These systems are made by repeating a unit cell periodically, much like a chessboard is made by repeating two differently colored squares in a pattern. Previously, the majority of the research focused only on structures with unit cells made of a single element, like if every square on the chessboard was a single color. Their research goes beyond this, allowing for any number of colors as long as they are arranged in a repeating pattern.

“For example, these systems can constitute a versatile platform for developing compact biosensors capable of monitoring, in real time, the levels of different substances relevant for health care.” — Alejandro Manjavacas

“While contributing to the fundamental understanding of a plethora of new physical phenomena, this theoretical research effort will help understand how light interacts with nanoscale objects and will help set the foundations for the development of new mechanisms to manipulate light at the nanoscale, which is the key to realizing the next generation of nanophotonic applications,” Manjavacas says in the paper published recently in ACS Nano, a top publication in the field of nanophotonics.

The overarching goal of the research was to open and further new paths in plasmonics, a field of research that focuses on understanding the interaction between light and metallic nanostructures, which the aim of developing new applications in nanophotonics. As part of this work, the scientists developed a powerful model to understand how ordered arrays of nanostructures interact with light. This model can be used to predict the optical response of ensembles of nanoparticles with very complicated patterns, which can be exploited to engineer optical properties useful for many applications:

“For example, these systems can constitute a versatile platform for developing compact biosensors capable of monitoring, in real time, the levels of different substances relevant for health care,” said Manjavacas. “Further, they can also be used to enhance the performance of solar cells and to design more efficient photodetectors.”

The details
As part of the research, Manjavacas and his team composed by Sebastian Baur, a visiting graduate student from Germany, and Stephen Sanders, a graduate student in Physics and Astronomy, investigated the optical properties of  periodic arrays of plasmonic nanoparticles with multi-particle unit cells. Specifically, they sought to understand how the geometry of complex arrangements of plasmonic nanostructures can be harnessed to control their optical responses.

They studied arrays composed of two-particle unit cells, in which the interaction between the different particles can be canceled or maximized by controlling their relative position within the unit cell.  They also found arrays whose response can be made either invariant to the polarization of the incident light or strongly dependent on it. Both of these examples show how their complex geometries can be used to exert control over the response of the arrays.

Manjavacas and his team also explored systems with three- and four-particle unit cells, like a chessboard with three or four different kinds of colored squares, and showed that they can be designed to support resonances with complex response patterns in which different groups of particles in the unit cell can be selectively excited.

“The results of this work serve to advance our understanding of periodic arrays of nanostructures and provide a methodology to design periodic structures with engineered properties for applications in nanophotonics,” he said. “In particular, we show that, by controlling the relative position of the particles within the unit cell, it is possible to completely manipulate the optical response of the system.”

This research, supported by three-year, $233,782 National Science Foundation grant, also involves an educational impact component that includes the training of graduate and undergraduate students in the highly, multidisciplinary field of nanophotonics. A strong effort will be made to attract students from underrepresented minority groups in New Mexico interested in pursuing careers in STEM disciplines. 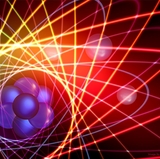 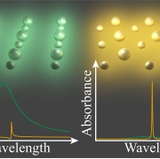 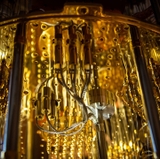 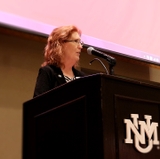 Patricia Henning heads for new skies at the NRAO